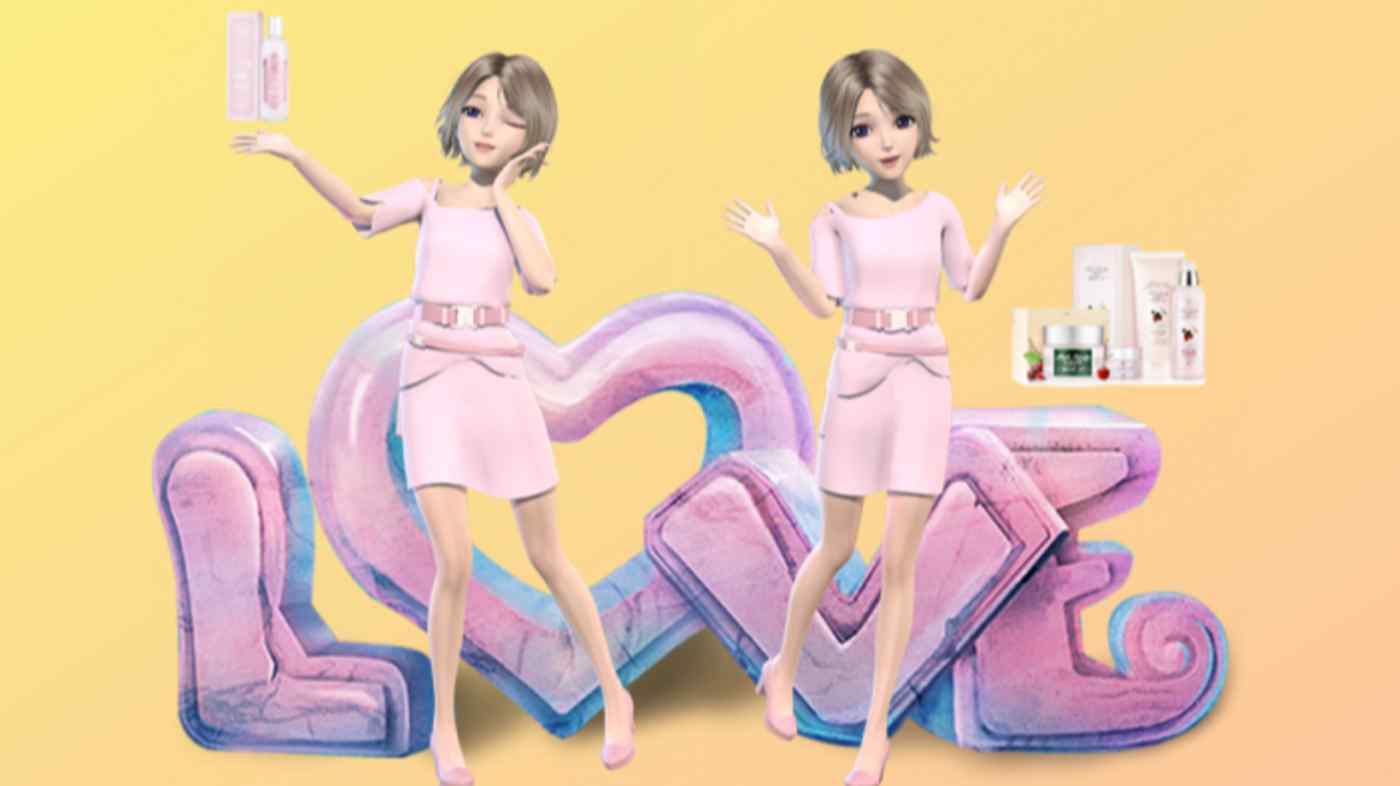 The round was led by Malaysia's GSR Ventures, with additional money coming from MyEG Capital and Peakview Capital. Deep Science initially tapped Innoangel Fund in an angel round last year.