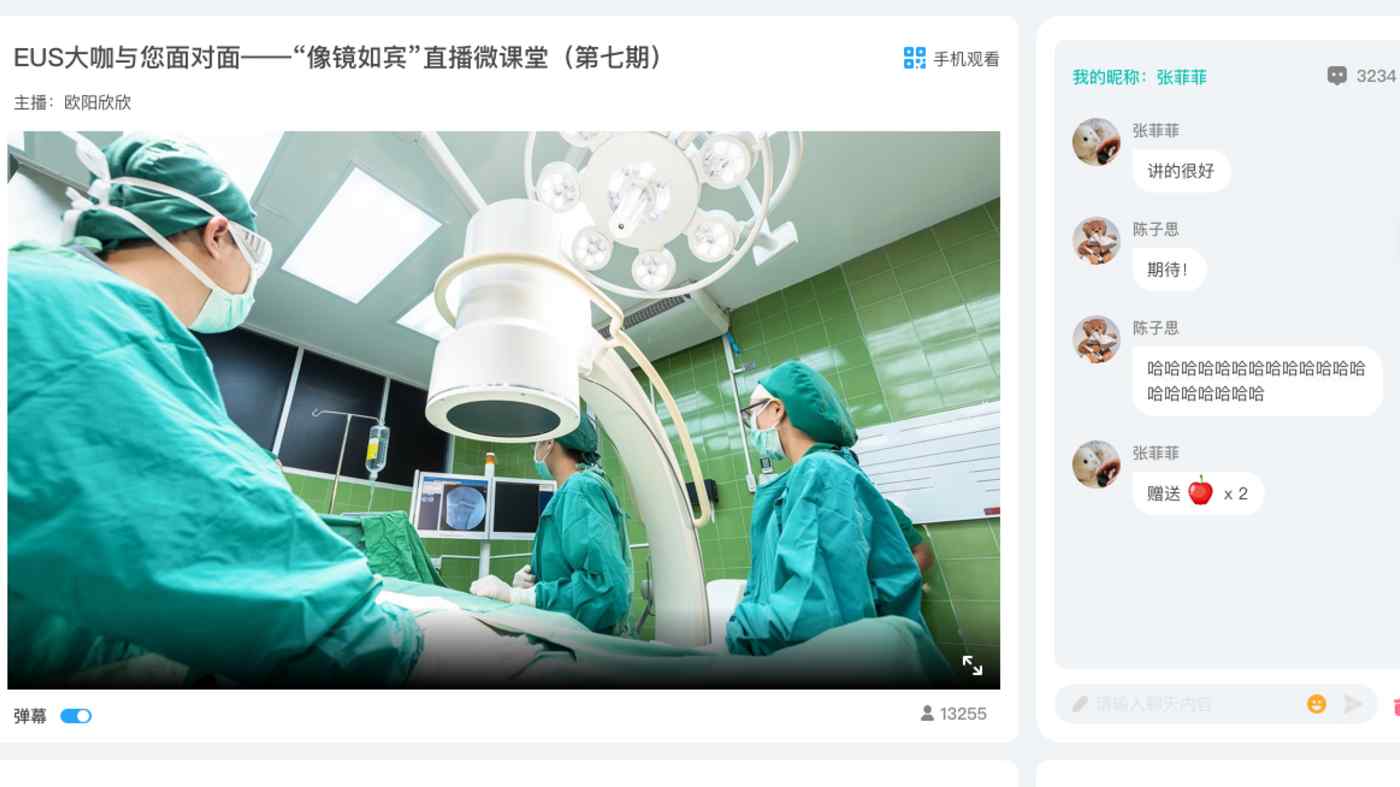 BEIJING -- Yuemia, a Chinese company that handles the digitization of marketing in the medical industry, has raised 10 million yuan ($1.5 million) from Cue Group, a leading digital technology platform in the country, in a pre-Series A round.

Setting its sights on primarily the biotechnology sector, Yuemia helps pharmaceutical and medical equipment companies streamline their publication of academic information and reduce costs through products and services that digitize marketing work.

The digitization of marketing operations is a major trend in the pharmaceutical and medical equipment industries. Until now, all marketing was performed by medical representatives, an approach that requires a great deal of human resources -- it has been said that there are as many medical representatives as there are doctors. This conventional approach has pushed marketing costs to more than 30% of gross sales at many companies.

In recent years, however, the Chinese medical industry has seen gradual reform. Notable is a series of new measures taken by the authorities, including the introduction of "diagnosis procedure combination" using databases to optimize treatment and the promotion of centralized drug procurement. They have prompted companies to earnestly face up to issues such as regulatory compliance and cutting marketing costs.

The founder of Yuemia, Minghui Qiao, said: "Characteristic of medical-related marketing is that the person who decides to purchase a product is different from the person who actually uses it. Doctors make the decisions, but the actual users are their patients. Furthermore, partly because the government is eager to oversee the industry, compliance is strongly required. Medical companies need to provide academic information even in marketing."

His company's solution is to provide a combination of systems and services. The systems, which are offered as both stand-alone software and in the cloud, include a marketing task digitization platform, an academic conference management system and a data management system. Among the services are online academic conferences, livestreaming of surgery and medical record management. By increasing opportunities for customers to try out these systems and strengthening ties between products and corporate clients, Yuemia aims to expand the scale of its business.

The leader in this industry is Veeva Systems of the U.S. The company is already listed on the New York stock market, with its market capitalization reaching $40 billion. Veeva has operations in China, offering mainly a cloud-based customer relationship management system. Yuemia emphasizes services as well as systems. Explaining why his company values services so much, Qiao said that such a business model is more suited to the Chinese market. He thinks there is a possibility that Chinese companies will surpass foreign rivals in the future as 5G mobile technology and artificial intelligence grow.

Yuemia's sources of revenue are fees for annual system usage, customization, and operation and maintenance. Service fees depend on the resources and manpower required. The company expects revenue from services to exceed that from systems in a year.

Following the latest fundraising, Yuemia will continue its efforts to optimize its products and services, and also is planning to enhance its sales system. The company is already preparing for Series A funding.