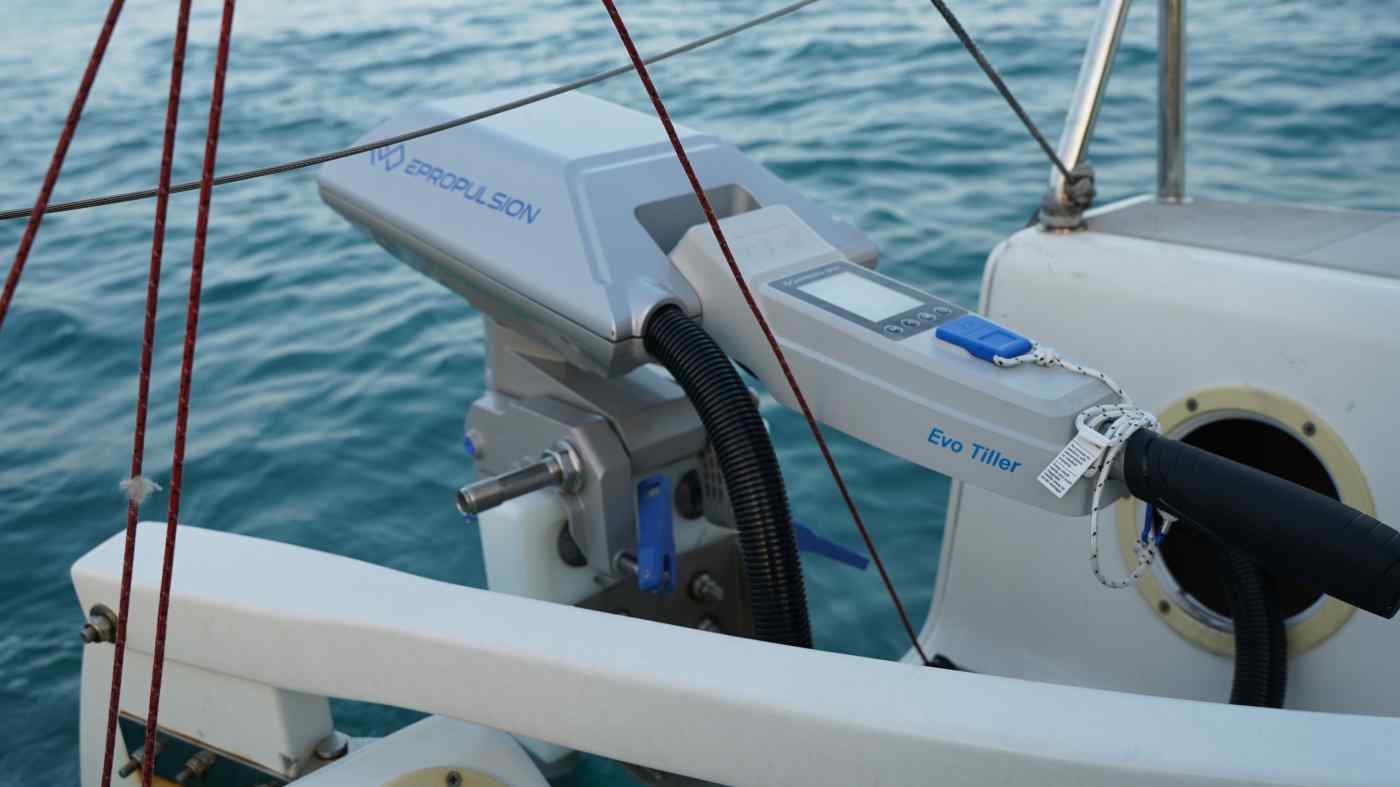 ePropulsion has more than 160 employees, 60 of whom are involved in research and development. The company is engaged in R&D, manufacturing and sales of electric outboard motors and underwater robots, as well as water and underwater electric propulsion systems.

Tao says ePropulsion is the world's second-largest maker of electric outboard motors for small boats, shipping more than 6,000 units last year. It has partners and agencies in more than 40 countries. Even amid the COVID-19 pandemic, sales grew 60% last year and are expected to grow 100% this year.

Electric vessels have trended in the industry amid environmental concerns thanks to their reduced water pollution from gasoline and light oil. They are quiet, do not smell or leave oil slicks, and are easy to operate and maintain. And unlike electric cars, electric outboard motors can be retrofitted.

ePropulsion's clients are mostly individuals living overseas, who account for more than 90% of sales. The company is beefing up its businesses for the private and public sectors, including dams, scenic sites, river channels and public vessels in China, taking advantage of government policies and demand. Sales from corporate customers are expected to comprise 40% of total sales by 2022.

ePropulsion is authorized by the China Classification Society.

In 2014, the startup unveiled Spirit 1.0, the world's first electric outboard motors adopting direct-drive motors, and began shipping them in 2016. Spirit 1.0 is still the company's most popular product.

Earlier this year, the company released the Navy Evo series, the latest version of the Navy lineup. From April, it will start shipping Navy Evo as the industry's first hydro-powered automatic charging propulsion device.

Tao expects that the propulsion engine market for small boats with an output of 300 kW or less will increase to around $10 billion annually.