Chinese startup's smart meters are faster and cheaper to read 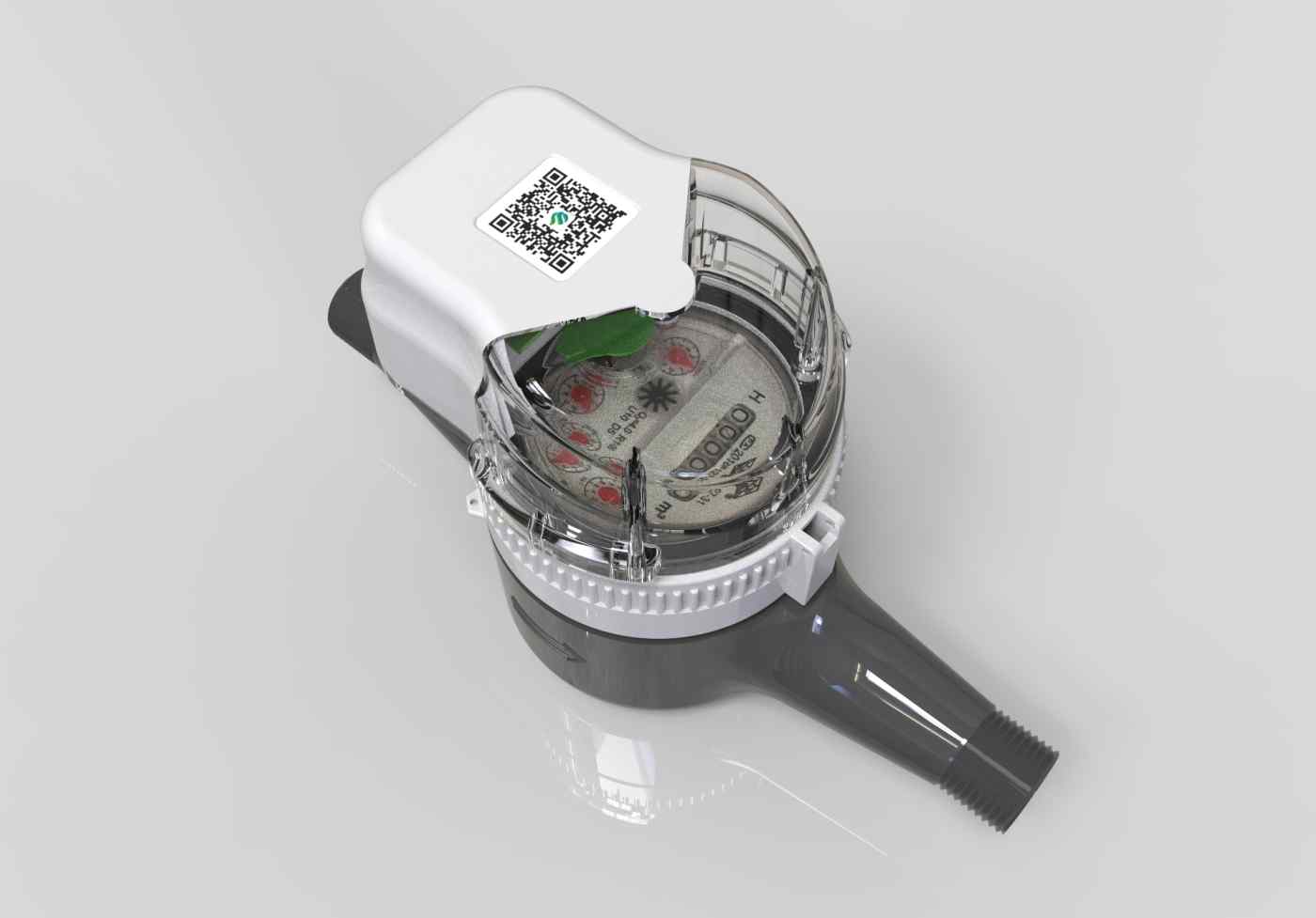 BEIJING -- Wisdon, a Chinese startup that uses artificial intelligence and Internet of Things technology to make city infrastructure "smarter," has automated water, electricity and gas meters since it was founded in 2017.

Meter-reading has traditionally been done one meter at a time, resulting in frequent errors. It is also labor and time intensive, which raises costs. Existing smart meters take time to deploy and have limited continuous operation time.

Wisdon offers a third-generation meter consisting of hardware and software connected to a cloud service system. The hardware is an IoT device attached to a conventional meter. This means there is no need to replace the meters themselves. The device takes pictures with a camera and a lighting device, which the AI module accesses remotely to analyze the images.

To maintain image quality, Wisdon uses a close-up camera that captures a wide area and multiple sensors to collect data. Nanomaterials are also used to block air and prevent condensation from forming between the meter and the IoT device.

According to Jin Yadong, Wisdon's CEO, the company has developed its own photography module consisting of a high-definition camera and infrared light, and an AI module. Data is analyzed and verified after transmission. Thanks to a clustering algorithm, the smart meters' numbers can be read with an accuracy of up to 99%.

According to statistics from the Qianzhan Industry Research Institute, China's water, electricity and gas meter market is expected to reach 40 billion yuan ($6.2 billion) by 2023. Smart meter manufacturers are broadly divided into two groups -- listed companies and startups. Wisdon belongs to the latter group.

Wisdon's products cost only about a third as much as smart meters currently on the market. Between January and May, it secured contracts worth around 100 million yuan.

Jin said Wisdon has already tied up with four of China's five biggest companies in the gas industry. The startup has also partnered with China Mobile and China Tower in the telecommunications and power industries, respectively, and with Beijing Enterprises Water Group (BEWG) and others in the water industry. BEWG is the only company in China with nationwide presence.

Jin, who doubles as the company's chief technology officer, once served as CTO and chief strategy officer at AsiaInfo, a major software-related service provider. Wisdon's other key people also have previous experience at large companies, including AsiaInfo, China Mobile, Huawei and Hewlett-Packard.