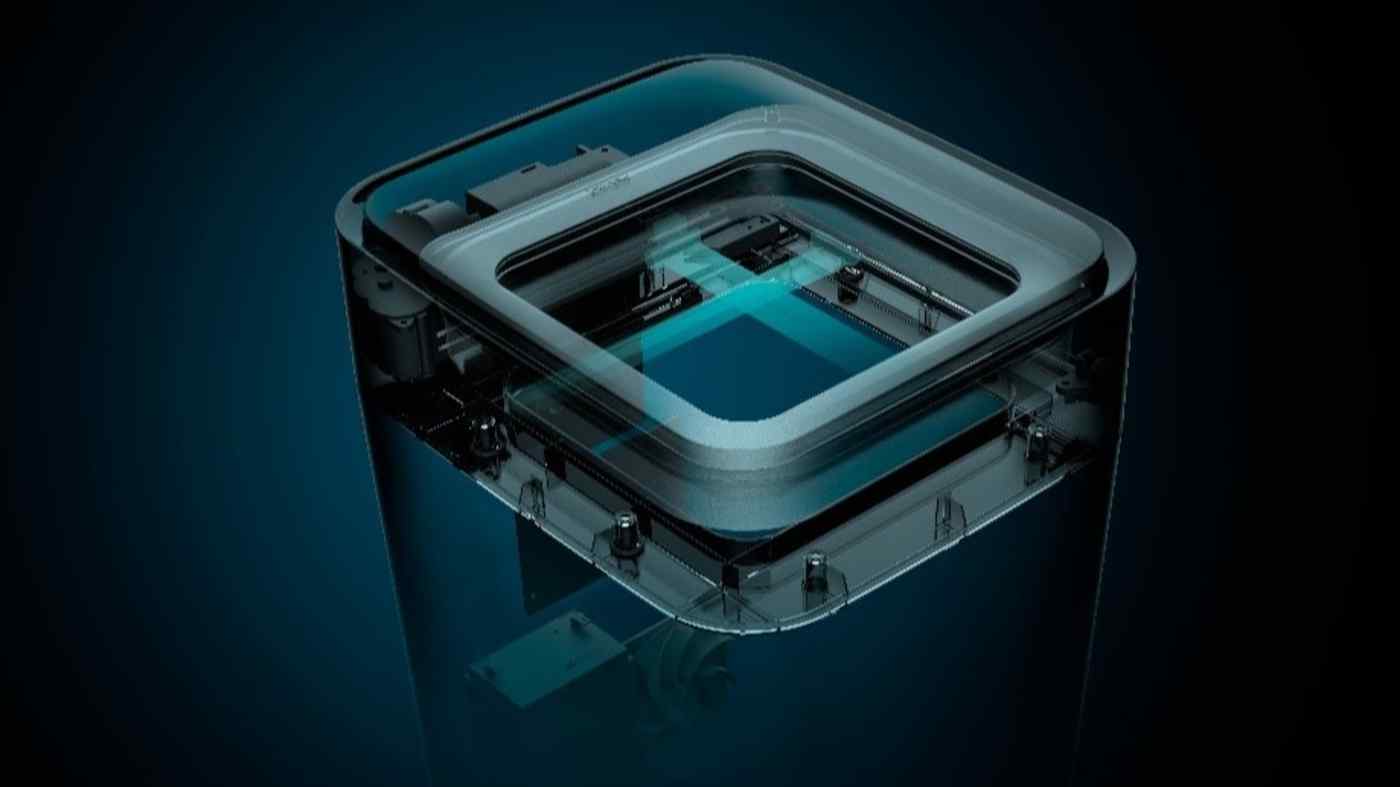 BEIJING -- Chinese smart hardware startup Townew Intelligent Technology has raised tens of millions yuan (tens of thousands of dollars) in a series A round led by manufacturing company Intretech, with Ocean Capital as a financial adviser.

Townew's first funding came from Beijing Hainabaiquan Investment Fund Management in 2017, followed by an angel round led by LionRoar Capital, Yuhe Capital and others in early 2018. It also raised 10 million yuan in a pre-series A round led by e-commerce giant JD.com in 2018.