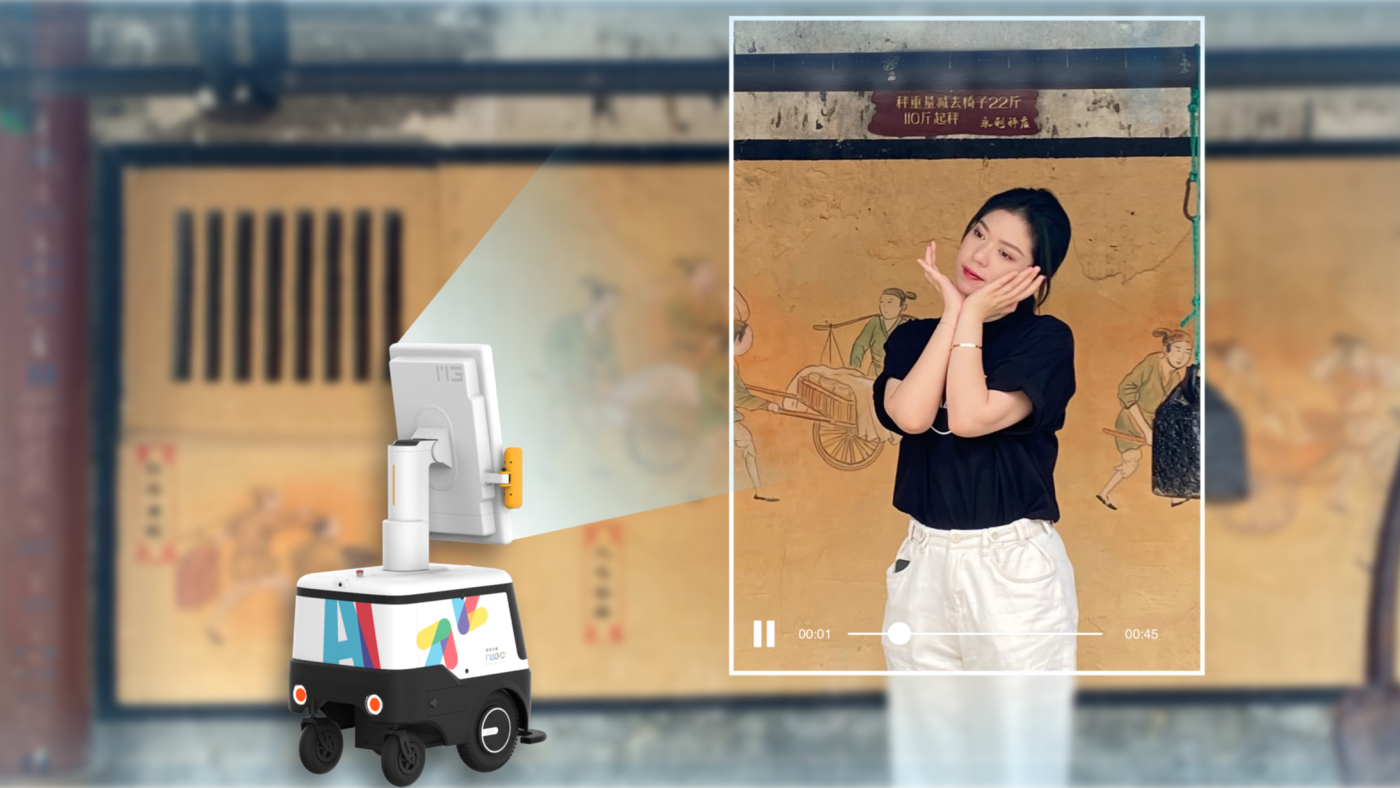 BEIJING -- Artificial intelligence is revolutionizing the news industry. The technology is good enough to write stories all by itself or personalize newsletters and send them to subscribers. But these examples tell only part of the story.

As of November, the company had applied for more than 1,400 patents.

Under the control of a state-owned media company, Xinhua Zhiyun uses AI for everything, from planning and information gathering to writing, editing, reviewing and publishing.

In reporting unpredictable events like traffic accidents and earthquakes, emergency recognition AI collects and selects related photos and videos. Working with a robot specializing in handling news stories about earthquakes and floods, it then automatically produces news content. The reports are checked and improved by other specialty robots, which are designed for specific tasks such as fact-checking, text recognition, facial recognition as well as tracking and topic selection.

36Kr recently tested Xinhua Zhiyun's product for automated video reporting at an exhibition. When a reporter selected a video clip and a text template in the cloud news center, a video news article was produced within a minute. It was like using PowerPoint.

"We are trying to offer technological solutions to problems confronting news media, which are at a major turning point, in hopes of using AI to revitalize media," Wang said.

Whether for text, audio or video formats, news stories require teams of specialists. As information and communications technologies advance and spill more media content onto computer networks, markets are demanding higher skills and expertise from journalists and other media professionals.

Information providers are now required to be experts in planning, information gathering and editing -- and to be capable of writing stories as well as shooting and editing videos. They are also expected to have in-depth knowledge of how to distribute and market their stories. And they have to be faster than their peers at myriad other news providers.

The startup's Magic video-shooting robot comes armed with multiple cameras, including high-definition, 360-degree surround-view cameras. They are also equipped with edge computing nodes with enormous number-crunching power. Magic uses a range of capabilities to move about, shoot videos autonomously, recognize target persons, upload videos to the cloud in real time and produce vlog content. It moves around via a hybrid positioning and navigation system that makes use of a laser vision multisensor system and person recognition and tracking.

Zhao Ji, who heads Xinhua Zhiyun's robotics unit, says Magic can learn shooting skills from human cameramen. "I am convinced," he said, "that Magic's skills can be upgraded to levels of professional cameramen in the future."

The company is also planning to expand into tourism, financial services and multichannel networks as well as the organizing and holding of conventions and sporting events.

As for its foray into the tourism sector, the company has developed an automated video creation and distribution system that allows general tourists to interact via short travel videos. The system is designed for automated shooting, production and distribution of videos to allow travel agencies to offer video blog services to their customers. The system has already been installed at over 30 of China's major tourist spots.

As for conventions and sporting events, Xinhua Zhiyun's robots can shoot, produce, distribute and archive videos. The cloud news center allows a single person to do all the work involved in livestreaming. With one click, the center connects with hundreds of media companies for real-time synchronization of materials.

"Xinhua Zhiyun will continue developing video production AI robots to simplify content production while improving quality and productivity so that creators can focus on content itself," Wang says.