From under $1: Indonesia's Ovo rolls out new investment product 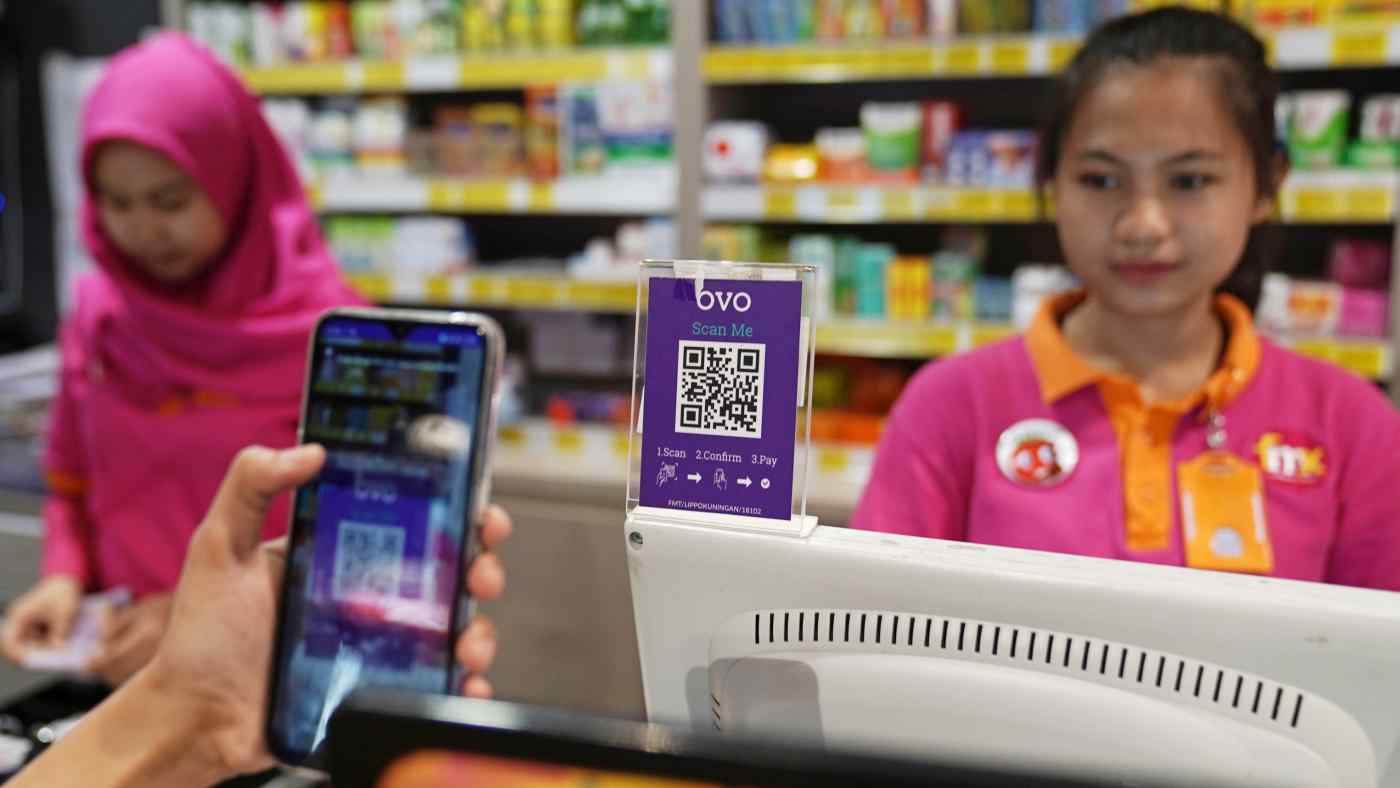 JAKARTA -- Indonesian e-wallet unicorn Ovo and mutual fund platform Bareksa have teamed up to launch a new investment product allowing small savers to buy funds for as low as 10,000 rupiah ($0.71) from their app.

Karaniya Dharmasaputra, Ovo's president director who is also co-founder and CEO of Bareksa, said that the aim is to increase financial inclusion and encourage more Indonesians, especially the younger generation, to start investing. Combining digital money and online investment is "a first in Indonesia," he said. "We have seen with the integration of Alipay and Yu'e Bao in China that it resulted in massive mutual fund investments among Chinese millennials."

According to Indonesia's Financial Services Authority the country's investment literacy rate remains at 1.7% and most people prefer to keep their money in the bank instead of investing it.

The product, which is called Manulife Ovo Bareksa Likuid (MOBLI), will be operated by Manulife Indonesia, one of the largest asset managers in the country. Users can instantly liquidate their investment and convert it into Ovo Cash. Other platforms such as Bibit or Ajaib only offer to send the proceeds into their customers' bank accounts, which takes around two to three days.

Apart from sharing its leadership, Ovo has also been the sole investor in Bareksa's Series B funding in January last year, as reported by DailySocial. It resulted in a close partnership that allowed Bareksa users to purchase mutual funds with Ovo Cash. As of March, Bareksa had accumulated more than 2 trillion rupiah in assets under management.