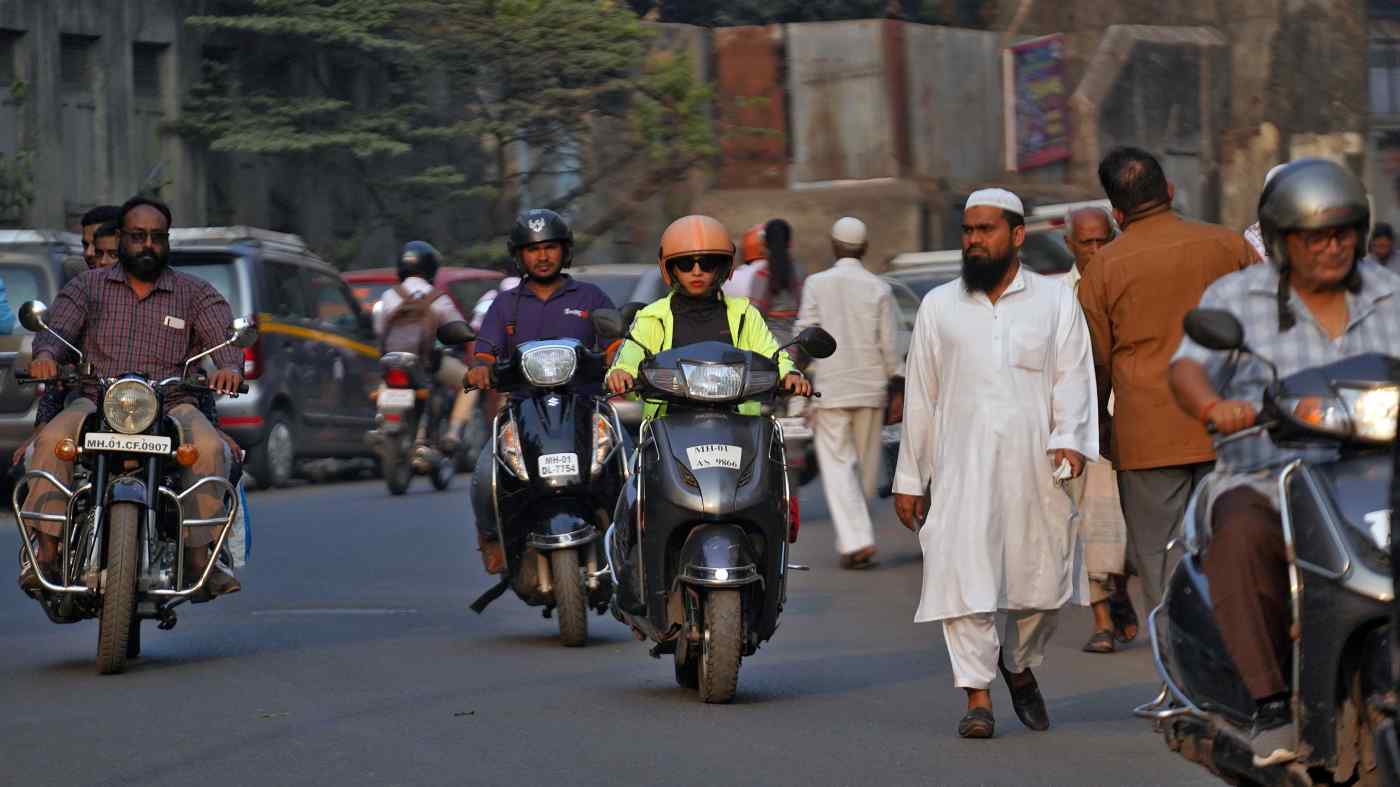 BENGALURU -- Scooter and bicycle rental startup Bounce is laying off 20% of its staff, or 130 employees, in a second round of belt-tightening as the effects of the coronavirus pandemic continue to ripple through the industry.

The Bengaluru-based company had already announced salary cuts in April to avoid redundancies. Founders Vivekananda Hallekere, Varun Agni and Anil Giriraj had stopped drawing their salaries, while the rest of the employees agreed to take 20% to 60% pay cuts in exchange for stock options.

"Unfortunately, the way the external environment has continued to shift means our medium-term workforce needs have changed as several new business lines, products and projects we had planned will have to either transform or be put on hold in the coming quarters," Hallekere, who is also CEO, wrote in a blog.

"While we cannot know the future, our hope is that these cuts are sufficient to put us on a strong path to continue through the next period of global uncertainty and change," he added.

Bike-rental companies have started exploring subscription models for the short- to medium-term instead of collecting rent for each ride. In May, as India began relaxing its lockdown, Bounce and competitor Vogo started offering subscription plans for a month to three months to users.

Earlier this year, Bounce raised $105 million in a Series D funding round led by existing investors, American venture capital firm Accel and B Capital, which is backed by Facebook co-founder Eduardo Saverin. In March, it raised another $6.5 million in debt from InnoVen Capital.

Another Bengaluru-based mobility company Yulu announced that it had received $4 million in funding from U.S.-based rocketship.vc.

"In the first week of May, when the lockdown was partially lifted, we started the service and witnessed a good uptick in usage," Amit Gupta, Yulu o-founder and CEO, told KrASIA. "Since we don't have drivers or a co-passenger, we believe it's the best and safest option to commute compared to buses or taxis."

He said that the company recorded 15% to 20% increase in users every month during the lockdown. Post-lockdown, it is seeing a rise of roughly 40%, he said.