Indonesia's Payfazz invests in Xfers to take on Gojek and Grab 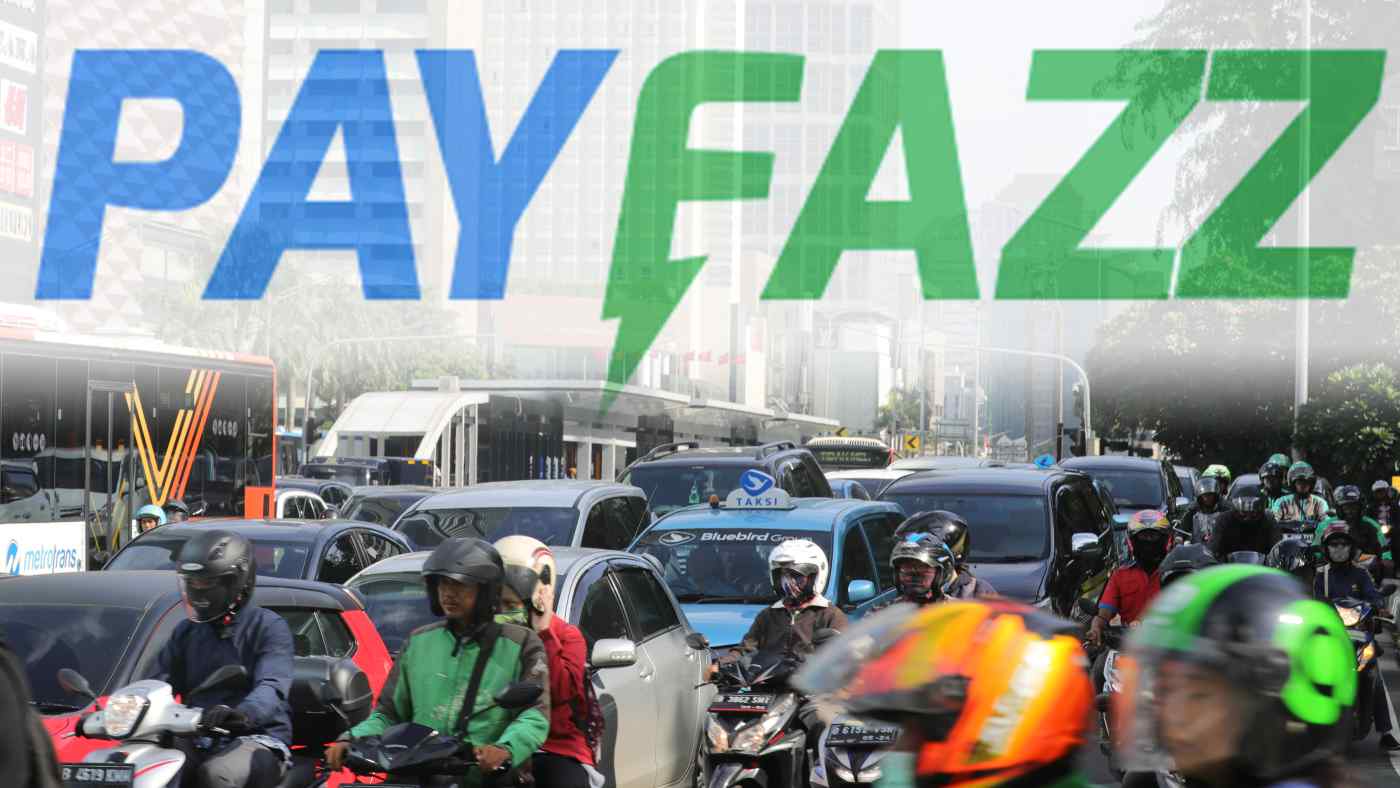 Xfers founder and CEO Tianwei Liu told KrASIA the two startups have been working together since last year, supporting over 250,000 agents across Indonesia. In the future, Xfers will serve as the business-to-business arm of FFG, focusing on linking external merchants to the group's payment infrastructure and user network.