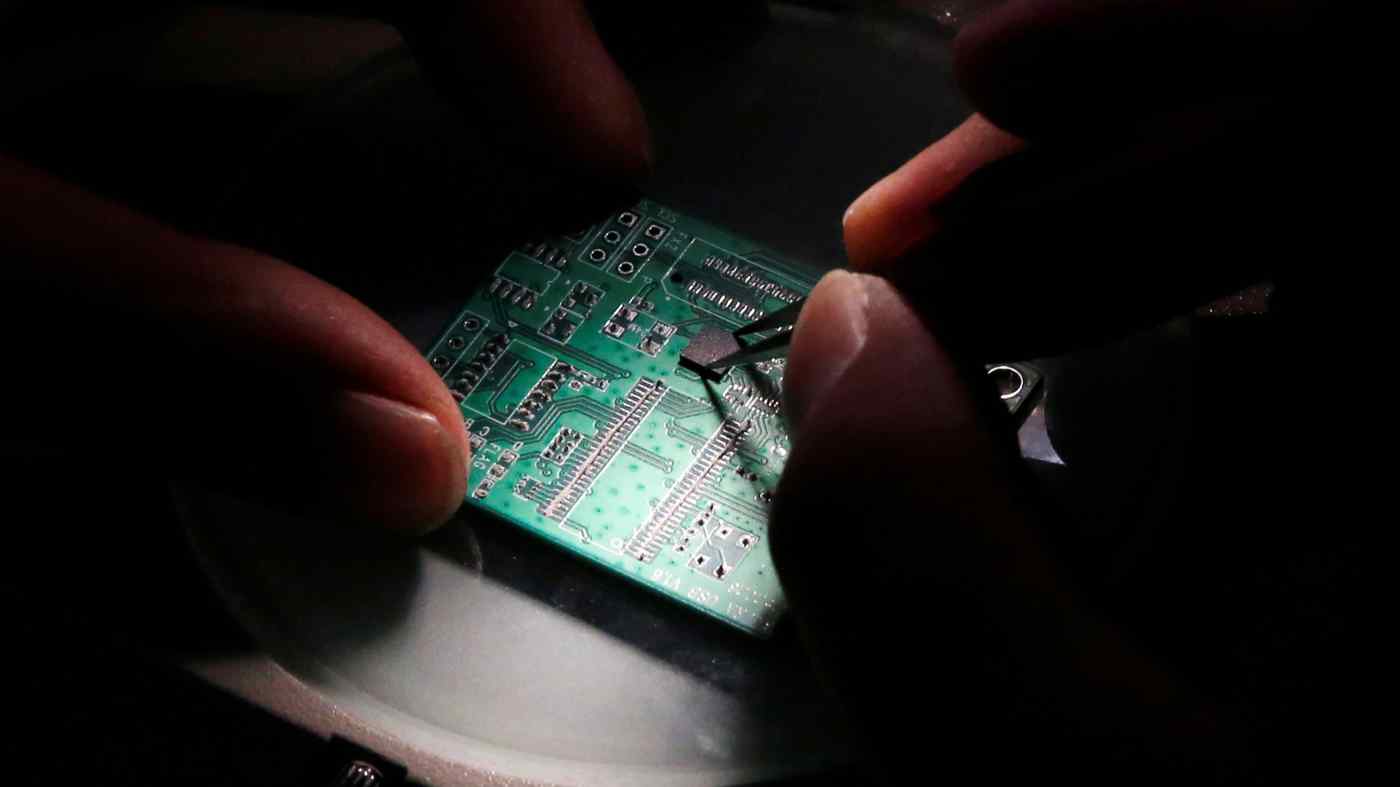 A desire by Beijing to development domestic chip companies has led to a series of reckless investments in poorly planned projects, many of which went bankrupt.   © Reuters
HUI TSE GAN, KrASIAFebruary 12, 2021 14:57 JST | China
CopyCopied

BEIJING -- The Chinese government has ambition to create a "national champion" in the semiconductor industry. With a clear target in place, local governments have been eager to support private enterprises that make chips -- even those with dubious credentials.

The desire to groom homegrown chip companies has led to a series of reckless investments in poorly planned projects, many of which went bankrupt within a couple of years after swiping multimillion-dollar investments from government organs.