Platform for teaching painting, Meishubao, has more than 200,000 paying users 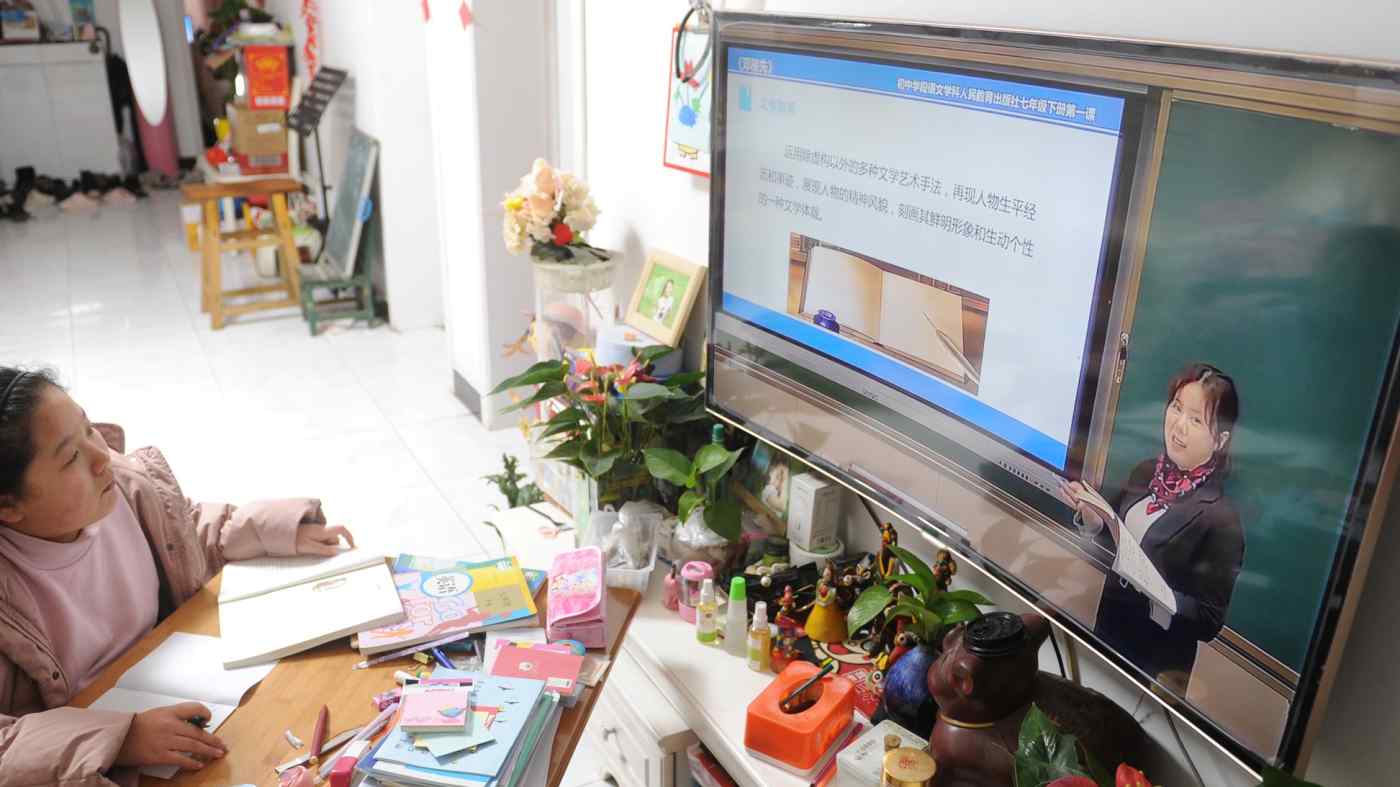 As most classrooms remain shut in China, online learning has changed from being an option for education to a necessity.   © Reuters
SONG JINGLI, KrASIAJuly 13, 2020 13:29 JST | China
CopyCopied

BEIJING -- Meishubao, a Chinese platform that teaches painting and drawing, just closed a $40 million Series C+ round led by Tencent, according to a post on Thursday on the WeChat account of Tencent Investment, the tech group's investment unit.

Meishubao, which is headquartered in Hangzhou, launched in 2014 with an online community called Meishubao Yikao aimed at high-school students in China hoping to major in art. Three years later, it expanded into management software for art training centers.

Not long after, the company ventured into online learning for children aged four to 12, rolling out customized one-on-one courses in 2018, small-class courses in 2019 and artificial intelligence-assisted courses in 2020. The company has now more than 200,000 paying users and a monthly revenue exceeding 100 million yuan ($14 million), according to Tencent Investment. Meishubao also revealed that its free teaching videos have been played more than 700 million times in China amid the coronavirus outbreak and restrictions on movement.

Founder and CEO Gan Ling said that the new funds would be used for product updates, research and development and team building, Tencent Investment wrote on its WeChat account.

As most classrooms remain shut in China, online learning has changed from being just an option for the education sector to a necessity. In addition, after months of having to learn via this method, children are becoming increasingly used to learning and interacting with their human or AI tutors via a phone or a tablet. Parents are also shifting their attitude towards this modern way of learning, as they do not need to take their children to school or wait to pick them up from locations which can be kilometers away from home.