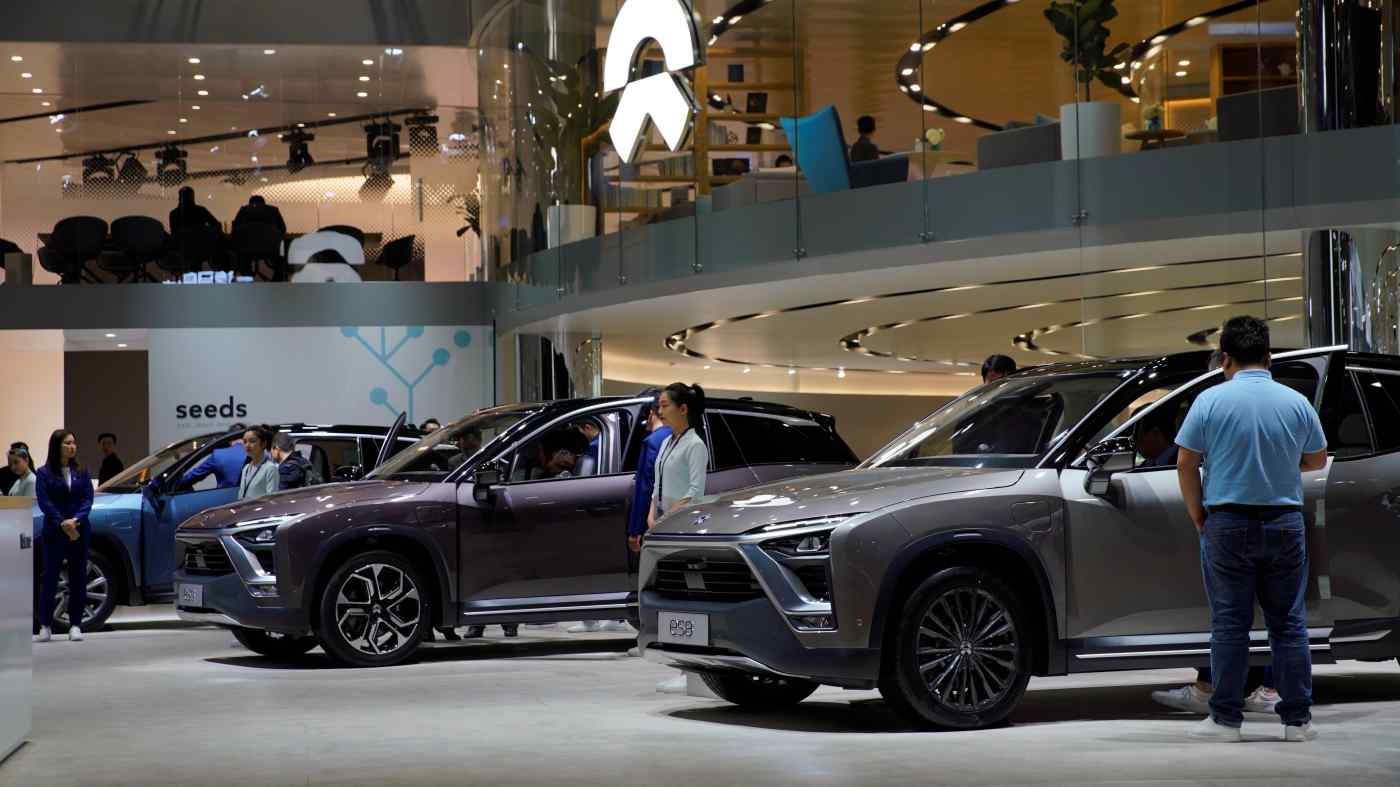 Tencent spent $10 million to buy 1.68 million American Depositary Shares earlier in the month, according to Nio's latest filing with the U.S. Securities and Exchange Commission. The Shenzhen-based social media and entertainment conglomerate also controls another 16% stake in Nio's ADSs through three of its units.