Thai agritech startup raises $2m in pre-Series A round 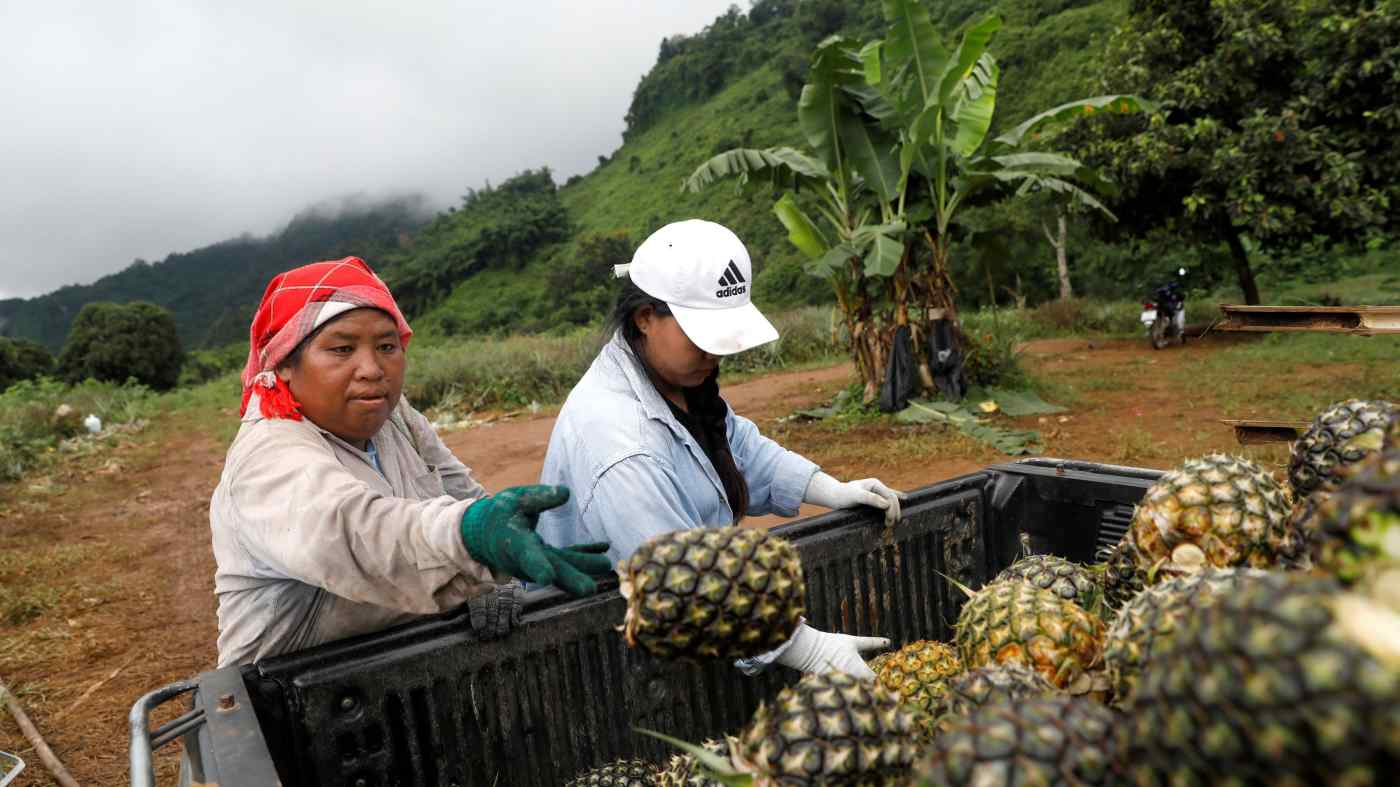 YANGON -- Thai agritech startup Ricult has closed its pre-Series A round, bringing in $2 million, the company announced on Tuesday.

The round, led by Bualuang Ventures, venture arm of Bangkok Bank, and Krungsri Finnovate, venture capital unit of Bank of Ayudhya, has lifted the company's seed funding to $5 million.

The startup plans to use the fresh funds to increase product development and bolster its presence in the domestic market. It will also expand into neighboring countries like Laos, Vietnam and Indonesia.

The company was founded in 2016 by four alumni of the Massachusetts Institute of Technology in the U.S. Among them, the four have experience working for Microsoft and Google, along with Ireland-based service company Accenture and Norwegian telecom Telenor.

"Many farmers are still using natural farming when it is impossible to assess productivity or various environmental factors," said Aukrit Unahalekhaka, co-founder and CEO of Ricult.

With the help of satellite imagery to process data, the company informs farmers on when to irrigate and harvest their fields, provides product price information, and offers a chat line with agriculture experts.

"Farmers will be able to assess risks more accurately, as [our technology] can forecast up to nine months in advance," Unahalekhaka said.

Thailand's agricultural sector is expected to grow from $128.7 million in 2018 to $269.9 million in 2022, according to estimates by German data provider Statista. But the sector -- despite its importance to the country's economy -- has been hit hard by drought in recent years.

With the lowest rainfall ever recorded, Thailand is facing its worst drought in 40 years, with an estimated loss of 46 billion baht ($1.5 billion) in agricultural production, or 0.27% of the country's gross domestic product, according to Bank of Ayudhya's Krungsri Research.

The setback in the agricultural sector coupled with slumping tourism caused by COVID-19 has further hit the ailing economy, which has contracted by 12.2% in the second quarter, according to government figures released on Monday.