Sky-high prices and capital controls not putting off investors 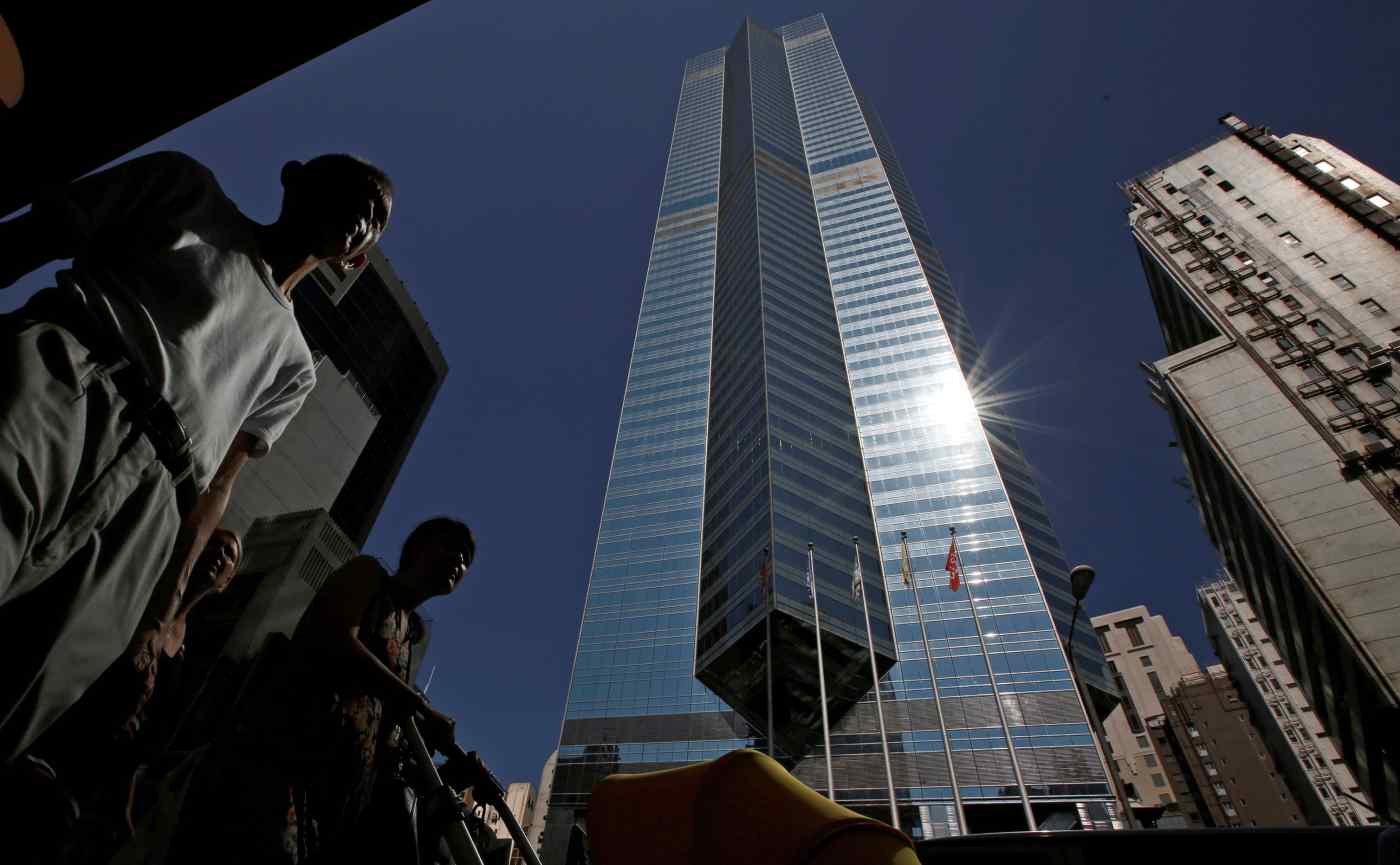 The price tag of more than $5 billion for The Center in Hong Kong was a fresh reminder of mainland investors' hunger for the territory's top office assets.
NIKKI SUN, Nikkei staff writer November 6, 2017 22:41 JST | China
CopyCopied

The trend was highlighted in the recent transaction of The Center, a skyscraper located in the heart of the city's financial district in Central. A consortium led by mainland company last month paid a record 40.2 billion Hong Kong dollars ($5.15 billion) for the 73-story office tower, whose lobby was featured in The Dark Knight series of Batman movies.

While the market was shocked by the hefty price tag, analysts said the growth potential for grade-A office buildings in Hong Kong was still strong -- especially because of substantial appetite from mainland investors.

The Center, previously owned by Li Ka-shing, the city's richest man and chairman of CK Asset Holdings, was sold to a consortium last month in which Beijing-based China Energy Reserve & Chemicals Group (CERCG) owns a 55% stake. Other shares are controlled by several Hong Kong investors.

Lau expects The Center to generate a decent revenue for its new mainland owner, given the limited supply of prominent office buildings in Hong Kong and strong leasing demand.

"We expect the vacancy rate in Hong Kong's Central business district to remain the lowest among all at around 2%," Lau wrote in a report published on Monday. The overall vacancy rate for the city's grade-A offices is about 5%.

Despite the desire of mainland investors to own one of the city's tallest skyscrapers, not all of them are able to get their hands on prominent Hong Kong office buildings due to the capital control measures imposed by Chinese authorities to curb money outflows.

Chung said that, with capital controls in place, the investment pattern for deals involving mainland investors will potentially be entities that are listed offshore, or that we will see more joint ventures.

JLL also noted that in other business districts besides Central, rental growth for grade-A office buildings appeared to have moderated in the past six months. The overall vacancy rate for grade-A offices stood at 5.1% by the end of September, up from 4.3% in March, according to statistics compiled by JLL.