TOKYO -- The scale and speed of its overseas expansion strategy put Masayoshi Son's SoftBank Group in a different class from other Japanese companies seeking growth abroad -- and make the stakes all that much higher. 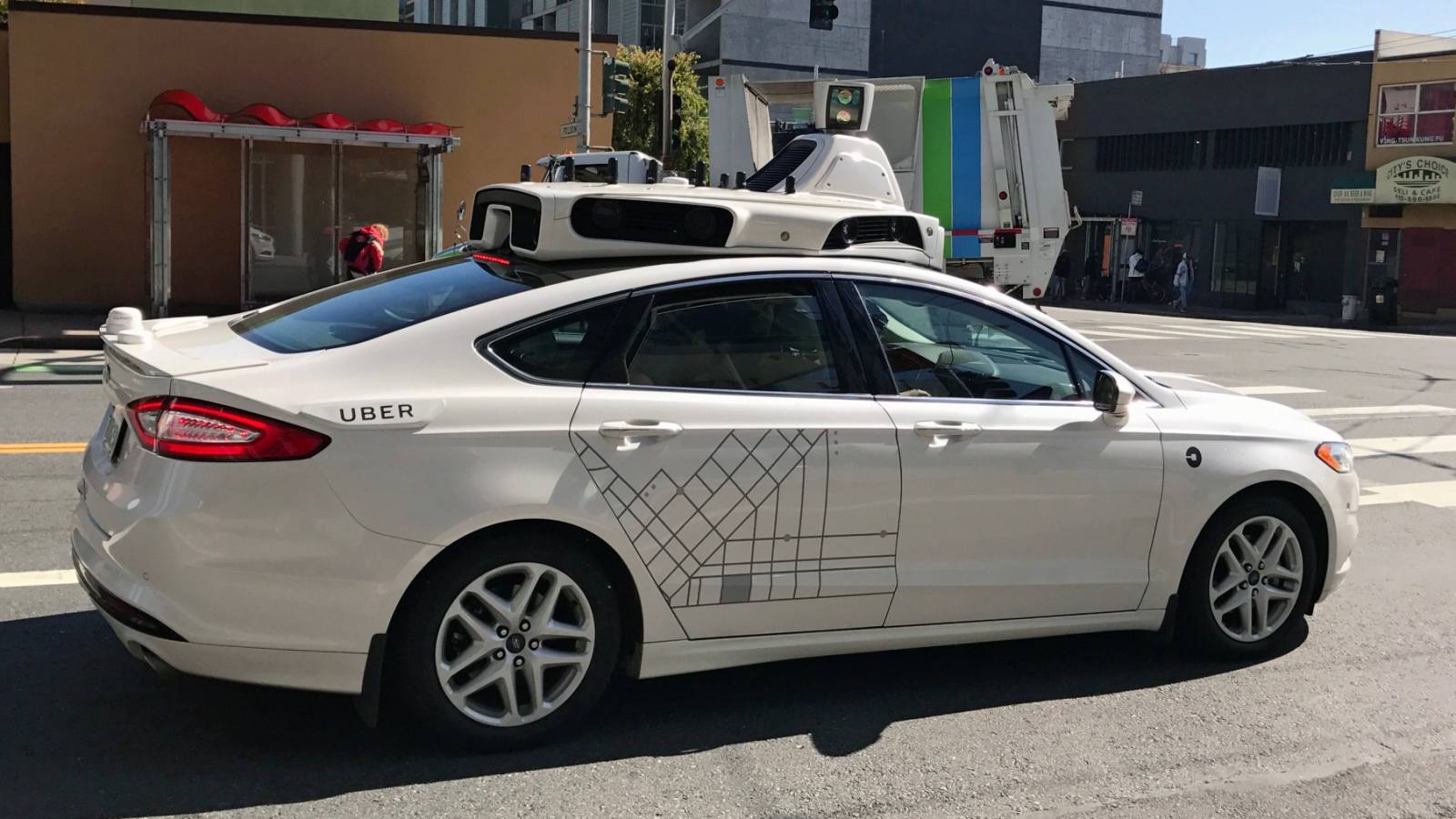 SoftBank invests in Uber to take on Google

The $93 billion Vision Fund, not all of whose capital has been put up by SoftBank, is representative of the company's big plans. The companies the fund is investing in include U.S. chipmaker Nvidia, U.S. shared workspace provider WeWork, and Chinese ride-hailing service Didi Chuxing. The stake that SoftBank and partners soon will acquire in Uber Technologies is also expected to be transferred to the fund.

Led by veteran banker Rajeev Misra, the fund is run out of London, where Son, SoftBank's chairman and CEO, goes from time to time to take part in investment decisions. Some $18.4 billion had been deployed as of September, with the pace expected to quicken next year. The fund, which appears in SoftBank's profit and loss statement, contributed 186.2 billion yen ($1.65 billion) of the group's 874.8 billion yen in operating profit for the six months ended in September. Most of that owes to gains in Nvidia's share price.

But as with all investments, the Vision Fund's bets come with the risk of losses. Its portfolio contains a large number of fledgling companies that have yet to prove themselves. The fund's other investors, which include the Saudi Arabian government, will not be satisfied with lackluster returns. SoftBank took its time with the Uber deal, waiting for a dip in the American ride-hailing company's valuation before making a move.

Son has said the fund's capital "isn't enough" for what he envisions, and has talked boldly of "Vision Funds 2, 3 and 4." That would magnify the risk of SoftBank's tech-investment strategy and heighten the scrutiny on its stockpicking and governance.