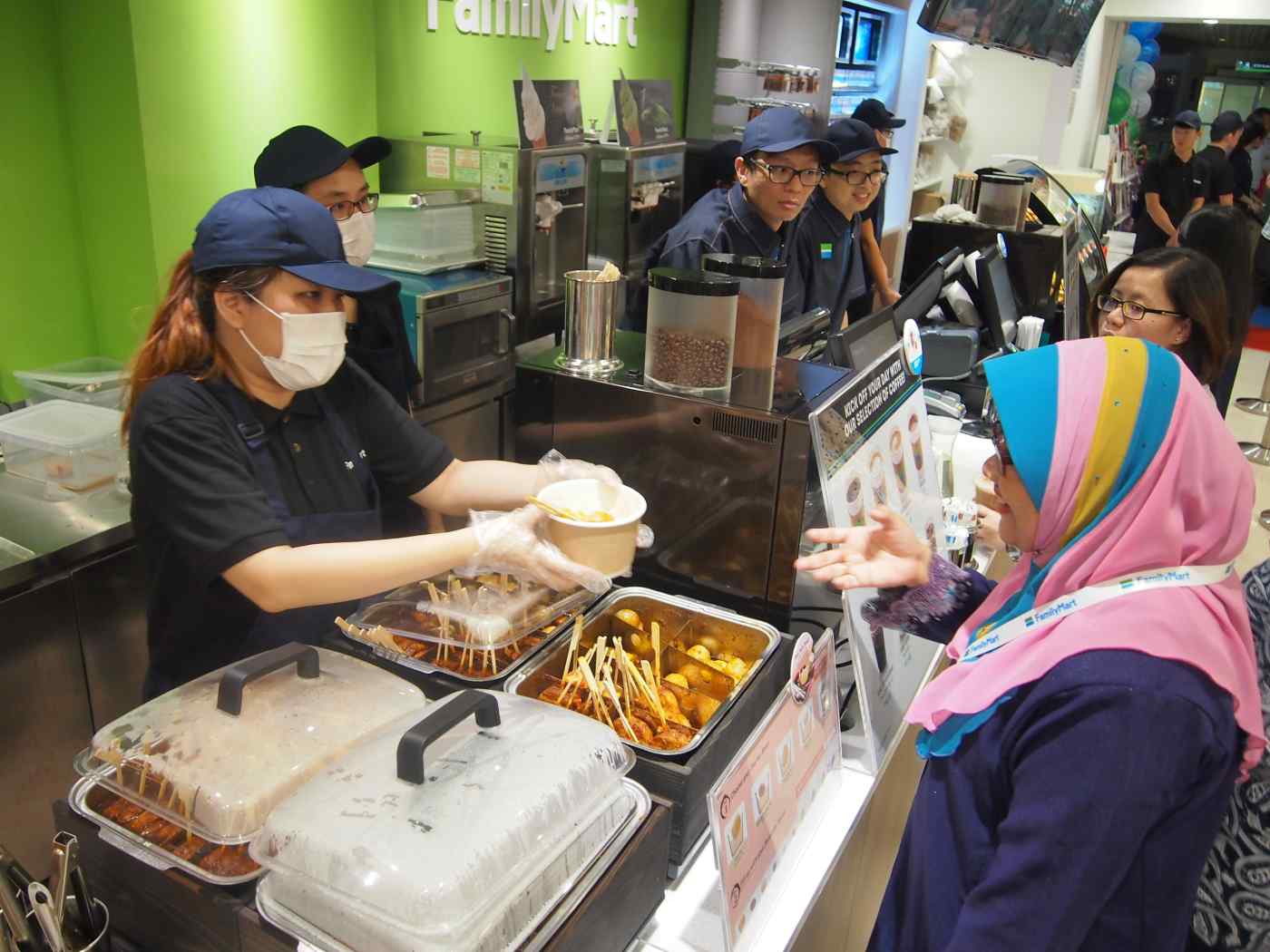 TOKYO The products and services most likely to spread in Asia this year run the gamut from two-wheeled transport to rice balls and virtual reality, according to Nikkei's annual hit forecast.

In New Delhi and other Indian cities, two-wheeled taxis are gaining favor thanks to their ability to snake through traffic jams. Rapido, a ride-hailing startup formed in 2015 exclusively for these vehicles, now has 400 bikes that can be summoned with a smartphone app. Motorcycle taxis are already common in heavily congested Indonesian, Vietnamese and Thai cities, and the service is on the verge of exploding in India.