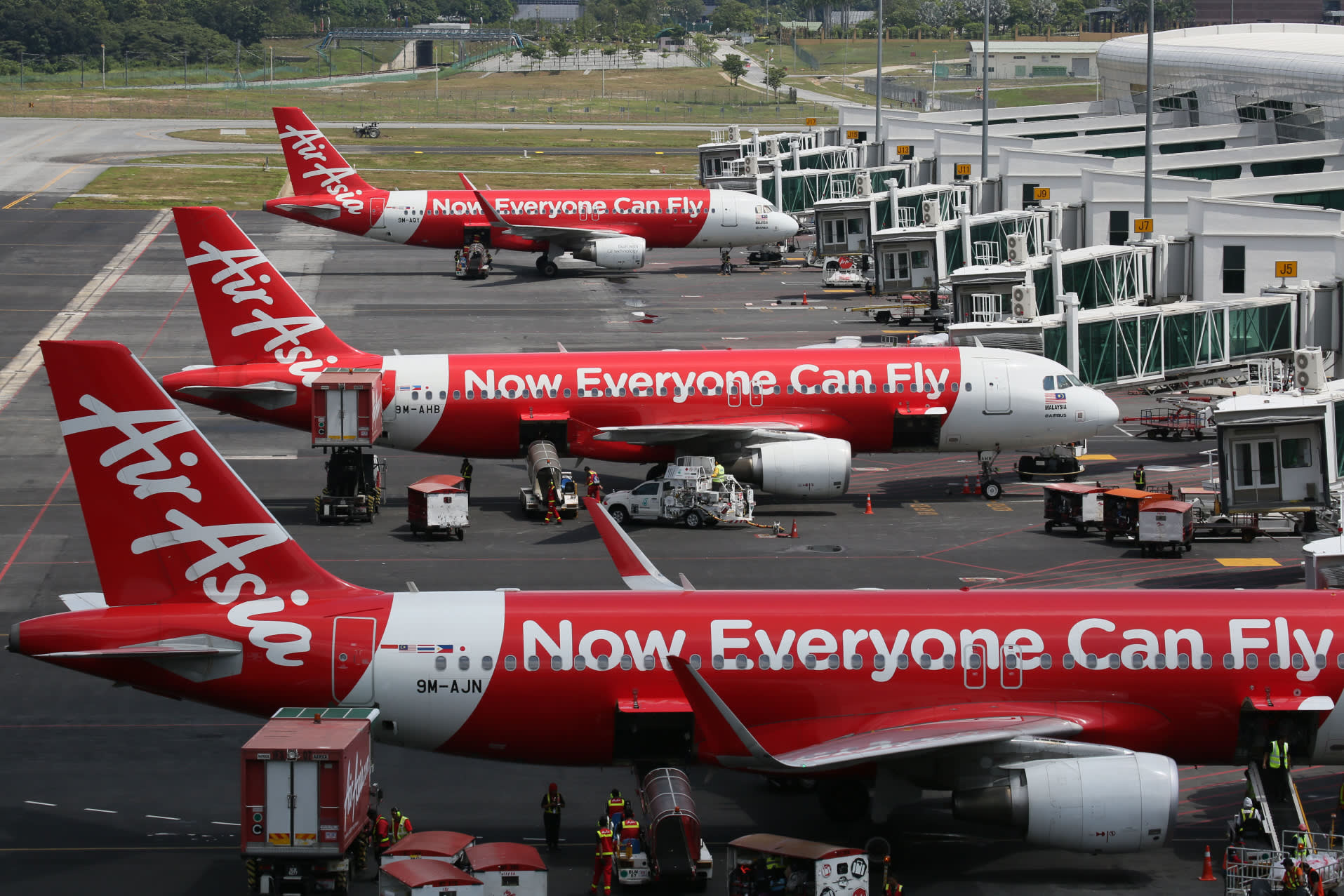 "I just don't want to close anything else and any venture out right now," Tony Fernandes said at a news conference without elaborating on listing details. "The one reason we may do a small offering on Malaysia is just to ascribe value to (make it) easily understood."

AirAsia is seeking to list its units in Southeast Asia under a single holding company as well as sell some of its non-core assets and stake in joint ventures to monetize select investments. The company has recently announced a plan to transfer its listing to a new holding company.

Under the proposed corporate rejig, AirAsia Group will assume the listing of AirAsia with Fernandes continuing to helm the company as the group CEO for the soon-to-be-listed entity.

With the formation of AirAsia Group, Fernandes said AirAsia will be one economic unit with its operations streamlined. The company will work on reorganizing its listed Thailand arm next, and the entire exercise is expected to be completed by March this year, he said.

"This would enable the investors to understand the company better going forward," Fernandes said. "We would hopefully consolidate all of our Asean (operation) very soon."

A separate listing for the Malaysian operation under the ongoing group-wide reorganization could be positive for the company as it could boost shareholder-value, TA Securities' analyst Tan Kam Meng said.

However, in absence of further details, the company's Malaysian operations' valuation will have to wait until the management comes out with an official proposal, he added.