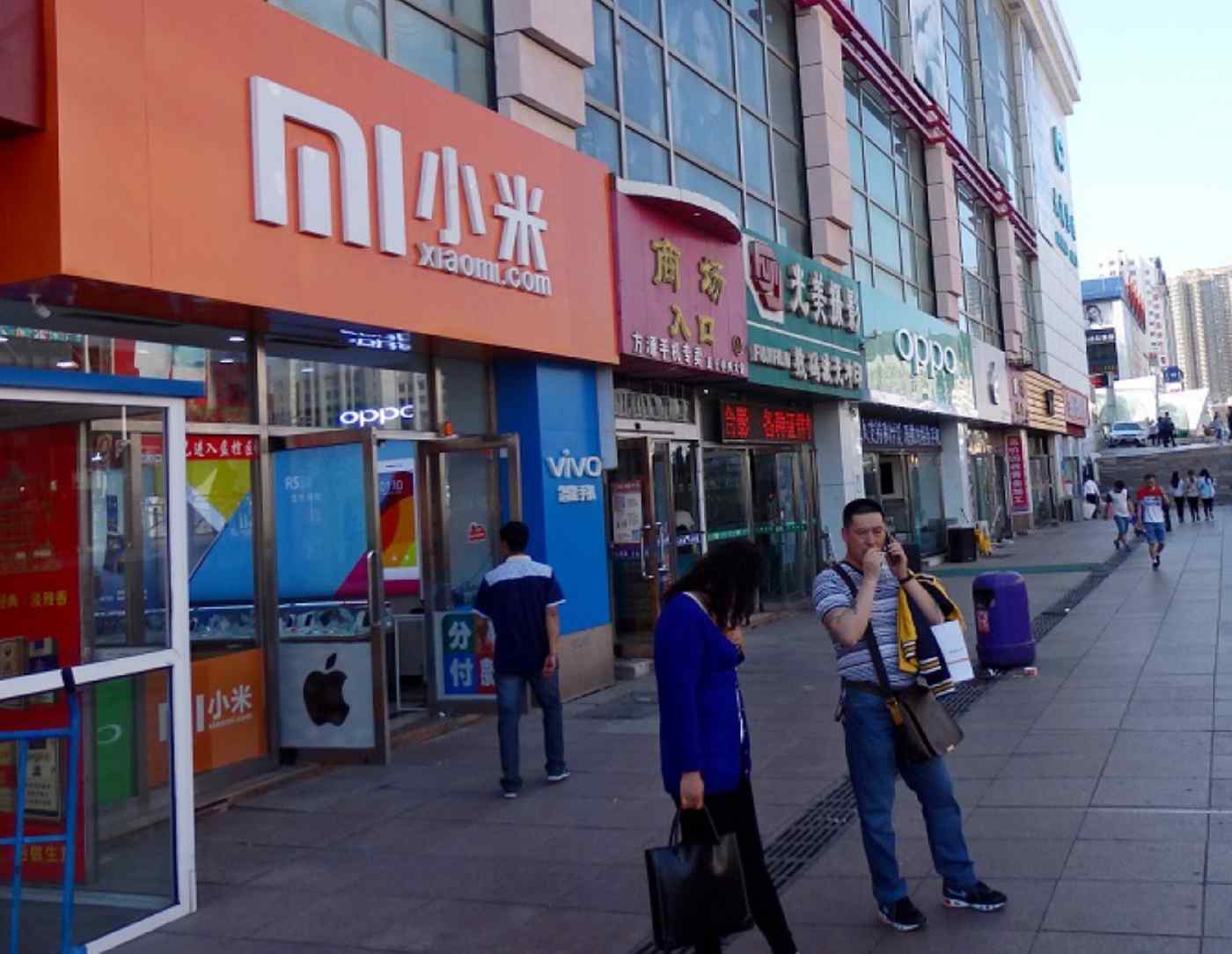 GUANGZHOU -- Mobile payments in China roughly tripled on the year to 23.04 trillion yuan ($3.49 trillion) in the April-June quarter, with local tech giants Alibaba Group Holding and Tencent Holdings dominating more than 90% of this fast-growing market.

Alibaba's Alipay service commanded a 53% market share based on payment value while Tencent took second place with 39%, according to data from research company Analysys International.

Demand from online shopping recovered in the April-June period after slumping around the Lunar New Year in January. The payments increase also was driven by more people buying high-yielding wealth management products. New, fast-spreading services paid for via smartphone, such as bike sharing and online food order and delivery, contributed as well and are expected to continue driving growth in mobile payments. China's sharing-economy businesses such as bicycle services -- leading names include Mobike and Ofo -- roughly doubled in scale last year to around $500 billion.

Smartphone shipments slipped 3.8% on the year in September to 41.55 million units, the China Academy of Information and Communications Technology said Wednesday. The government think tank's figure marked a seventh consecutive month of declines in the world's biggest market for the devices.

Total shipments for the year through September are down 7% at 345 million units.

Apple's new iPhone 8, launched last month, has failed to excite the market. The U.S. company continues to lose its luster in China, where it ranked fifth with a 7% market share in April-June. How well Apple can rally with the top-of-the-line iPhone X, due out next month, will be worth watching.