Revenue for the year ended in December rose 3% to NT$1.19 trillion, supported by higher demand for game consoles and smartphones. The increased production capacity helped buoy sales. But operating profit tumbled 41% to NT$18.9 billion owing to the high labor costs as well as parts shortages that caused production delays.

Liao was more hopeful about the first half of 2018 amid renewed popularity for Apple's iPhone 8 and iPhone 7, which Pegatron assembles. The company's revenue for the January-February period rose about 20% on the year. The top-of-the-line iPhone X, assembled by Pegatron rival Hon Hai Precision Industry, has endured disappointing sales. 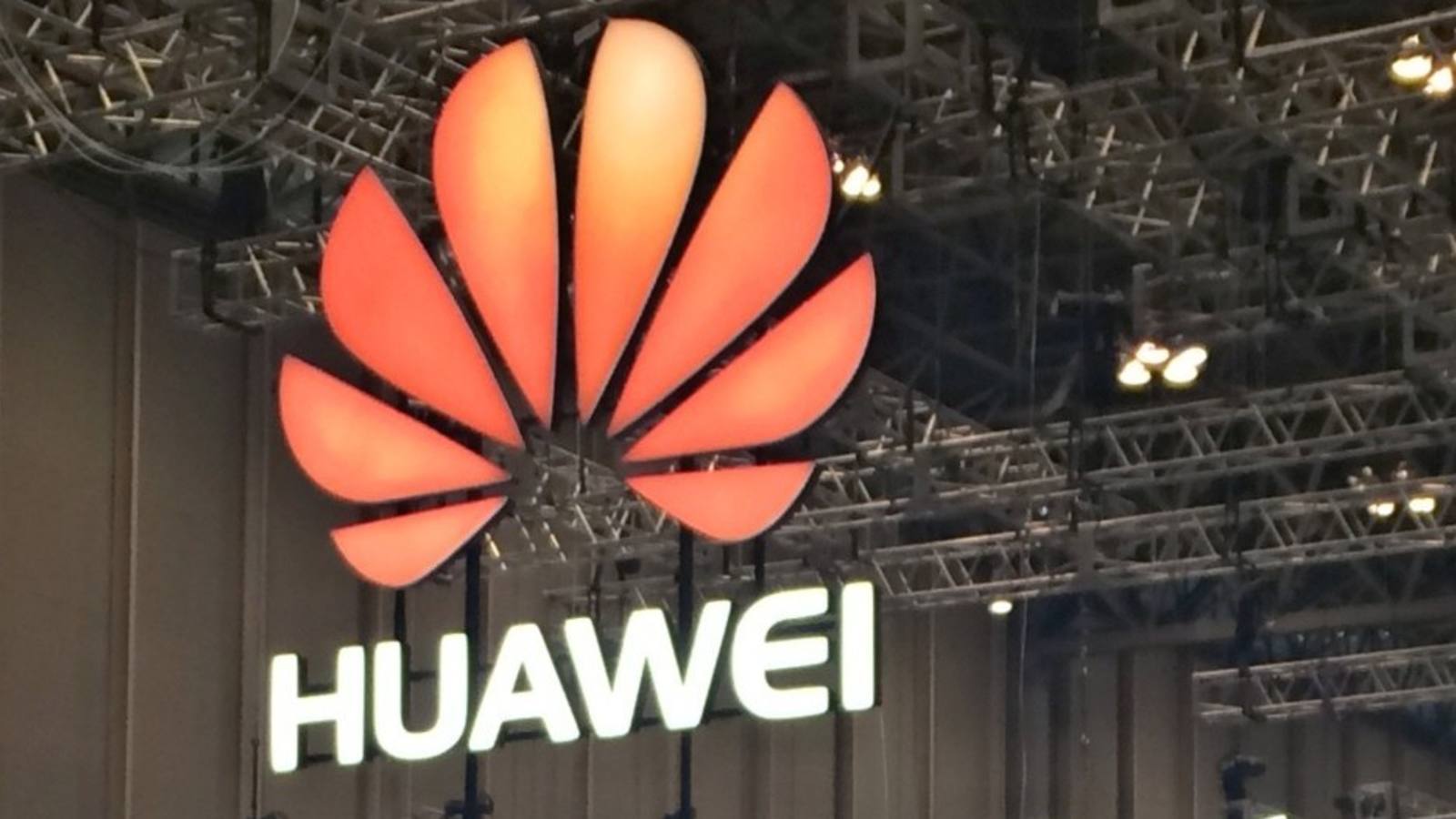 Lifting profitability will be key this year. The Taiwanese company's customers shoulder costs for some parts such as memory chips, so shortage-driven price increases have little effect on earnings, but for others, such as passive components, the burden falls on Pegatron.