Conglomerate has already pumped capex 13% this year for new ventures 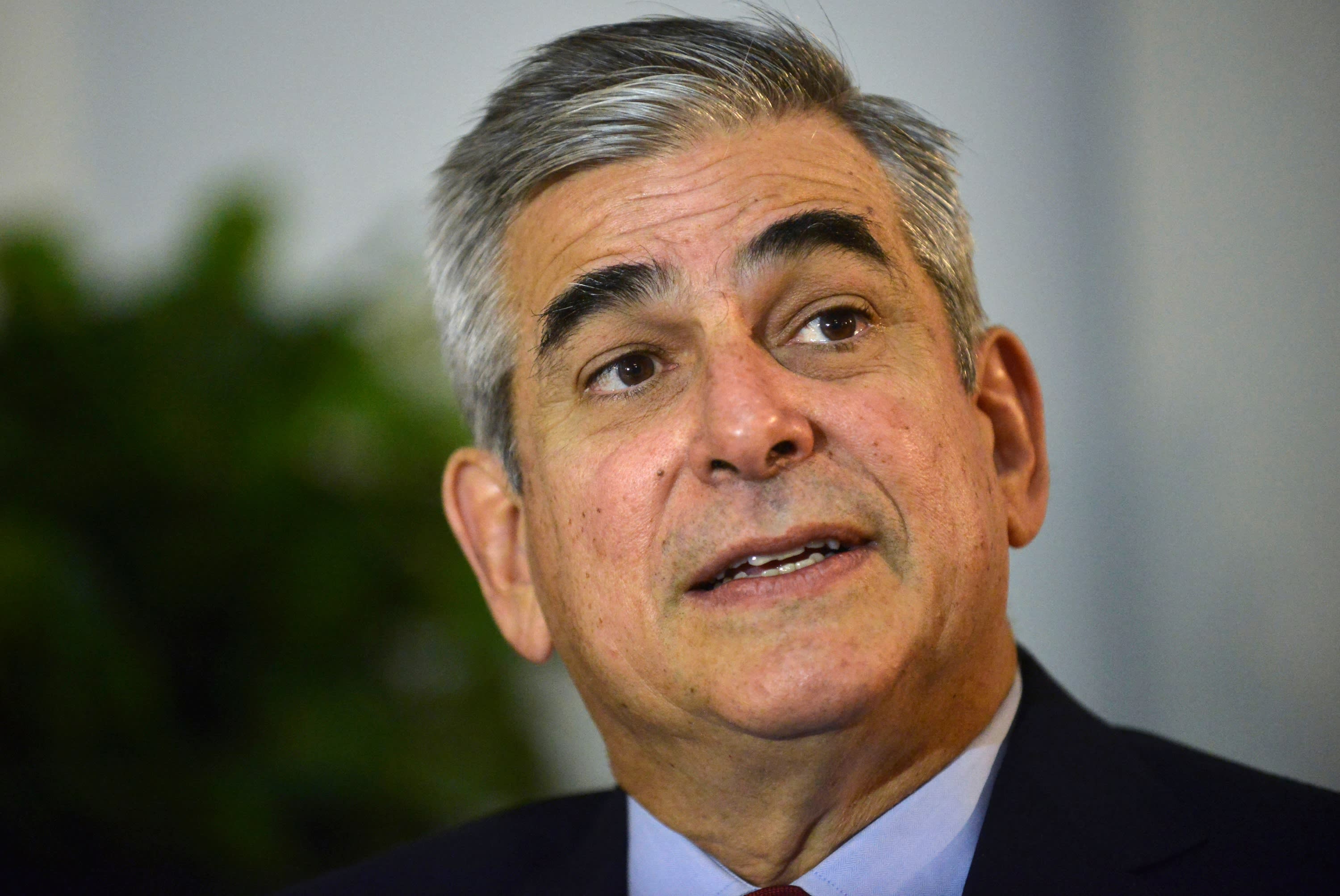 Ayala has acquired a 43.3% stake in BF Jade E-Service Philippines, the operator of Zalora Philippines. Its units Ayala Land, BPI Capital, and Kickstart Ventures have also bought shares, bringing Ayala Group's combined holding to 49%. The value of the transactions has not been disclosed.

Ayala said the deal is part of its thrust into "disruptive" businesses. On Feb. 9, Ayala subsidiary AC Healthcare Holdings bought 17% of the company running MedGrocer, a platform for purchasing medicine online.

"We see the potential of e-commerce in the country, and believe that the Ayala group can benefit and add tremendous value to Zalora," said Jaime Augusto Zobel de Ayala, the group's chairman and chief executive. "With resources in banking, real estate, and telecommunications, the investment presents new opportunities for Ayala to generate synergies throughout the e-commerce value chain."

Zalora Philippines was launched in 2012 as part of Zalora Group, a company owned by Global Fashion Group, which has Germany's Rocket Internet as a principal investor.

Ayala said the transaction announced on Thursday is not part of its capital expenditure this year of 185 billion pesos ($3.69 billion), which was already up 13% on a year ago.

Ayala's main interests are in real estate, banking, telecommunications, water distribution, and electronics. The company, in recent years, has been expanding into power and transport infrastructure, automotive manufacturing and distribution, education, and health care.