Portable device to be introduced first in China 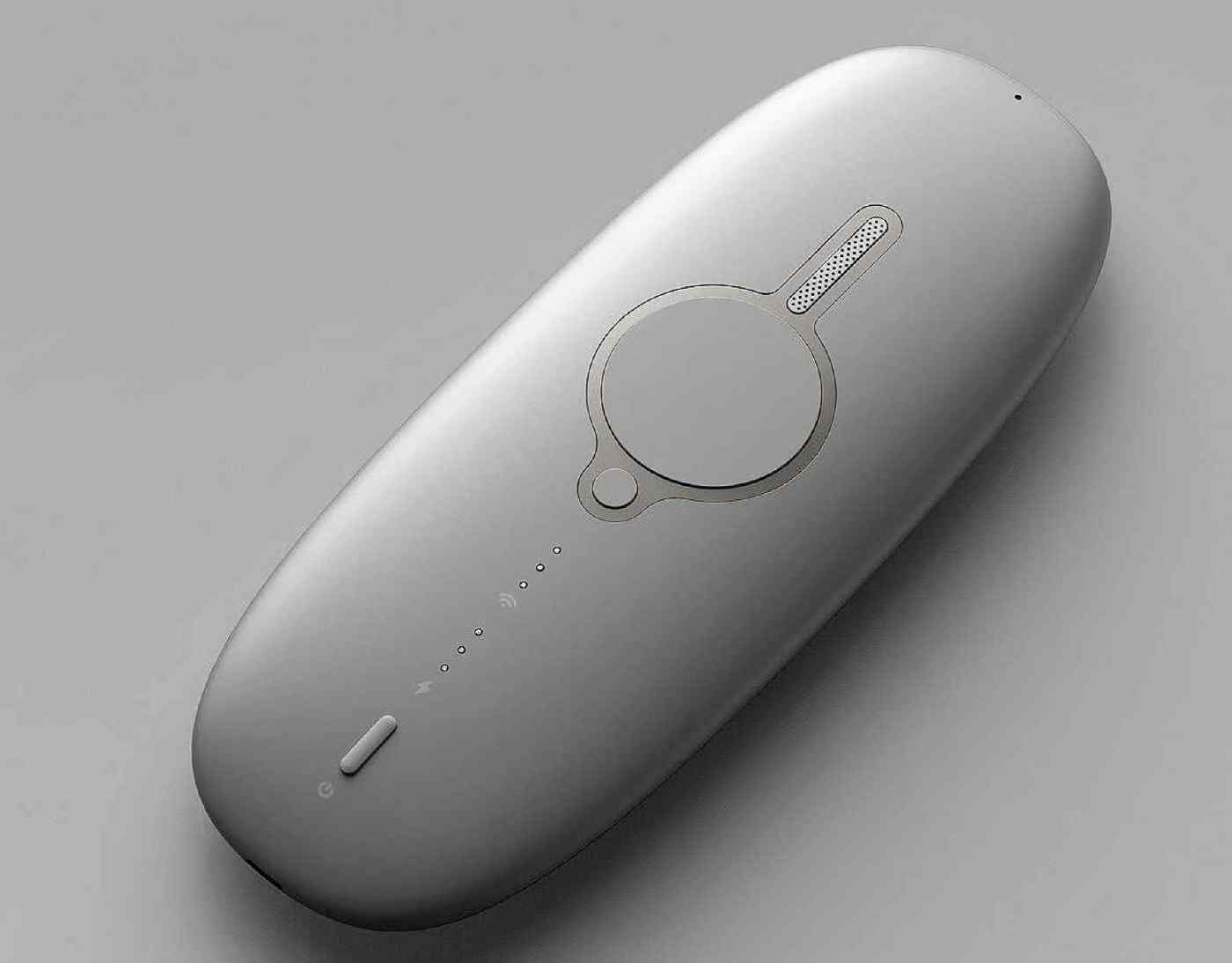 Users simply need to talk to the device while pressing a button, and it will instantly come up with a translation in languages such as Chinese, Japanese and English. To decipher the speaker's words, the machine accesses deep learning and other technologies via the internet.

Smaller than a typical smartphone, the translator can also be used as a portable Wi-Fi router. Baidu says the 140-gram device is able to operate on networks in 80 countries.

The Chinese company will kick off rentals and sales in China, targeting people traveling overseas for vacation or business. Baidu may also bring the product to Japan as early as next spring.

Beijing-based Baidu is speeding up development of artificial intelligence in places such as Silicon Valley in the U.S. The company, which is strong in voice recognition, has also been applying AI technology to autonomous driving in partnership with carmakers.