Facility will churn out 8K panels for 75-inch TVs 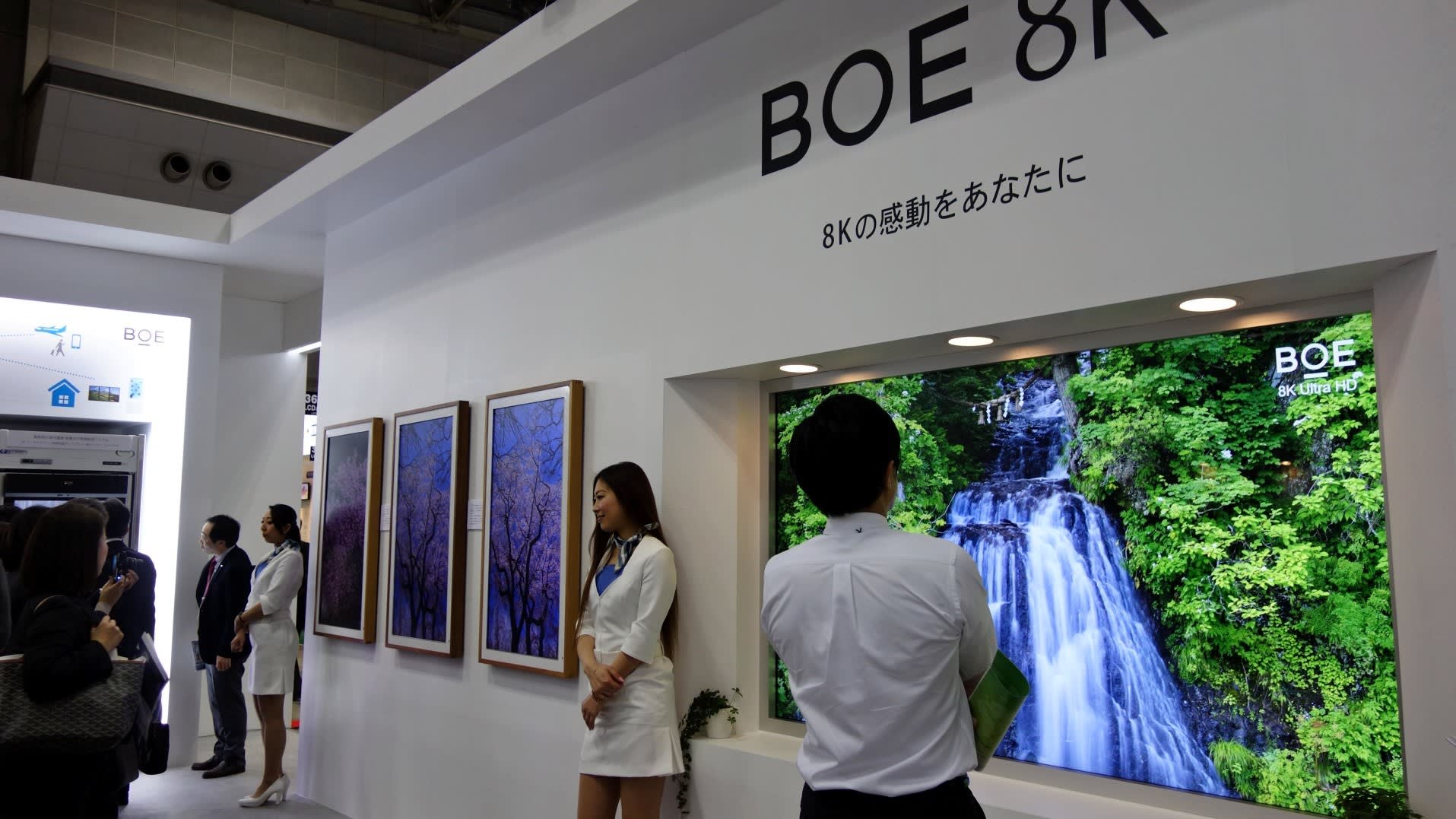 The 45.8 billion yuan ($6.95 billion) facility in the Anhui Province city of Hefei can produce 120,000 units of glass substrate a month. It is equipped to efficiently churn out panels for 75-inch ultrahigh-definition 8K televisions.

BOE brought the facility online ahead of South Korea's LG Display and other rivals that are also building factories for 10.5-generation panels -- so named from the size of the glass substrate.

Construction began in December 2015 with plans for completion in 2018. But work and test production proceeded smoothly, allowing BOE to begin operations ahead of schedule.

Chinese research firm Sigmaintell, which focuses on the display market, also sees LCD panel production entering a new phase. It expects the nation to have the largest production capacity in 2019, with BOE achieving the top capacity the following year.