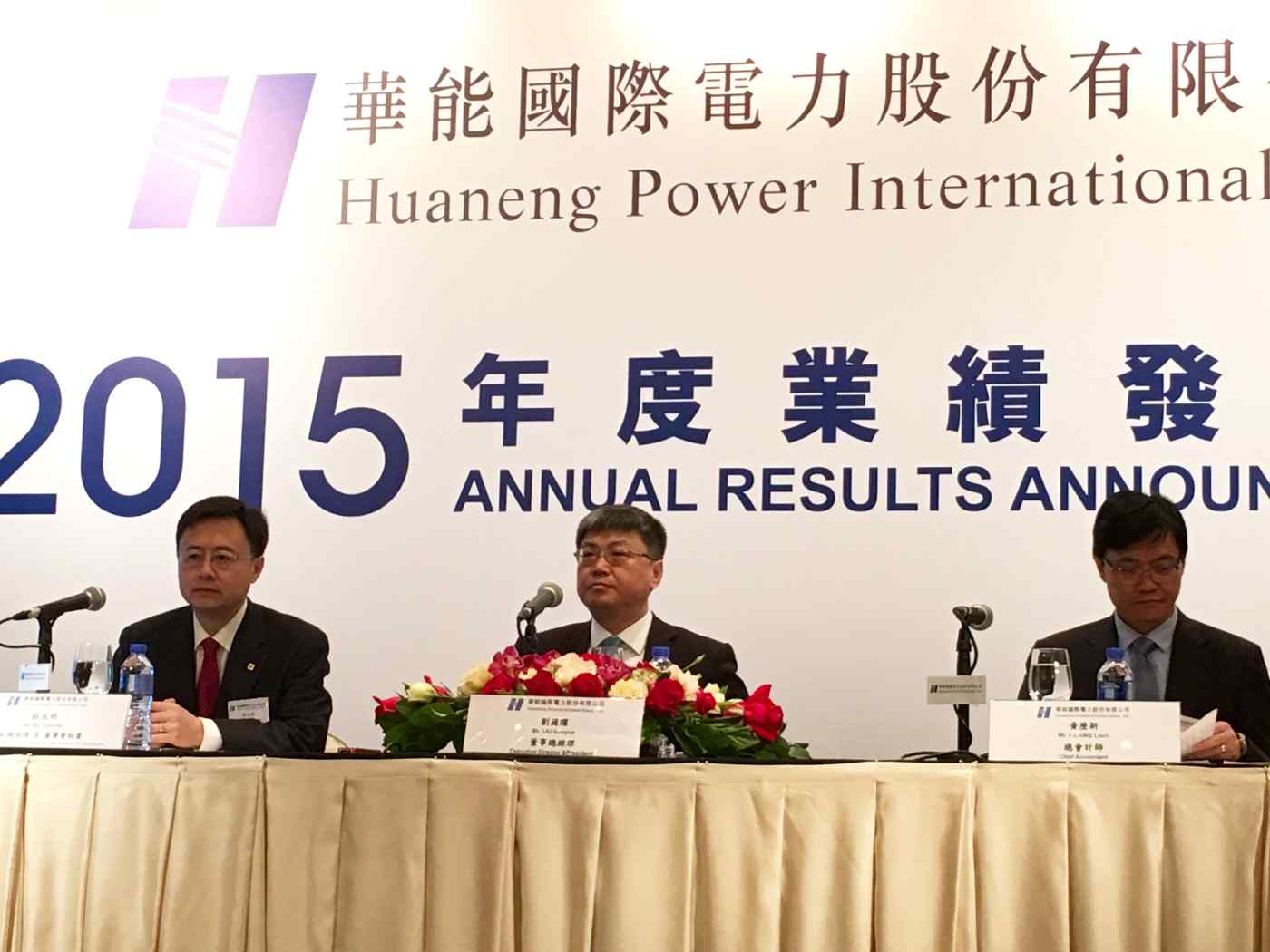 HONG KONG -- China's Huaneng Power International said Thursday it would cut back on its power production as the world's second largest economy is still plagued by a glut in its energy supplies.

Huaneng, the Hong Kong-listed arm of state-owned power generator China Huaneng Group, expects that sluggish demand will cause its domestic power generation this year to fall 1.7% to 315 billion kilowatt-hours -- its lowest target since 2011.