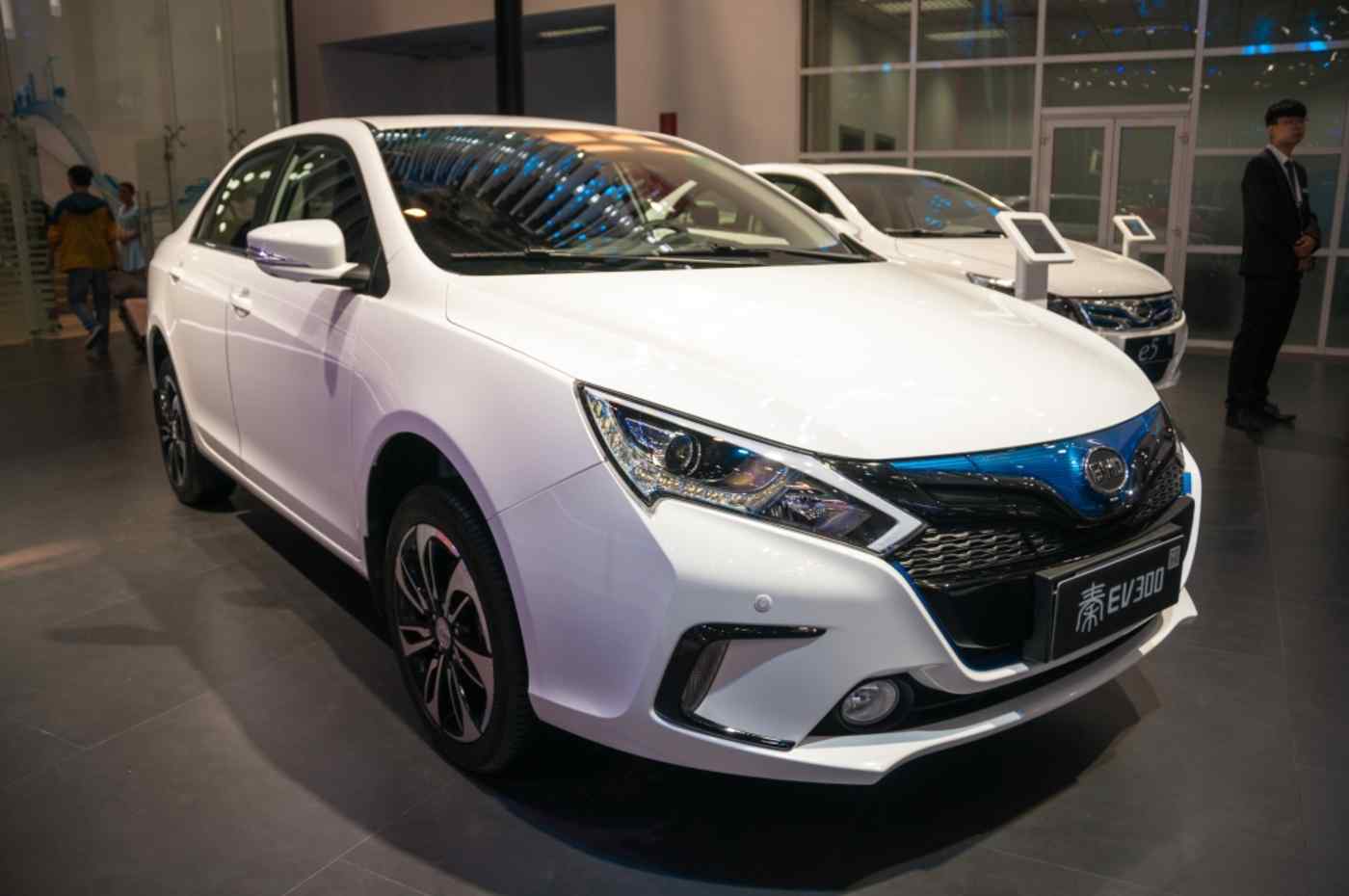 CHONGQING, China -- Sales of alternative energy vehicles are rising quickly in China, but questions remain about whether volumes will be sustained once the government begins promised cuts of subsidies and other support.

Some 331,082 alternative energy vehicles were sold in China last year, more than quadruple the 2014 count. This surge nearly enabled the country the meet a goal set by the State Council in 2012 for such sales to hit a half million by the end of 2015. The cumulative count hit 502,572 on March 31.

The bulk of these vehicles have gone to fleet buyers who act out of a mix of motivations, including supporting local manufacturers and taking advantage of government subsidies. 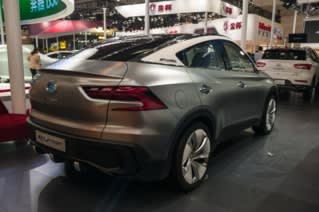 BYD, one of China's biggest producers of electric vehicles, won an order for 2,606 buses in July from Shenzhen Bus Group in the latest in a series of orders won in its southern hometown. Kandi Technologies Group, a Nasdaq-listed manufacturer based in the eastern city of Jinhua, has found its best customer in the government of Hangzhou, the adjoining provincial capital. "If you look at figures for individual battery electric vehicle models or for provinces, they seem to show they are almost completely going to fleet purchasers," said David Zhang, a senior consultant focused on the automotive industry at Neusoft Consulting Group in Shanghai. Indeed, some 40% of the new energy vehicles sold in China so far have been buses or trucks rather than cars.

Moves by some manufacturers into new energy vehicles have also been guided by subsidies and the market has grown overcrowded with would-be producers. Nearly 200 alternative energy vehicles were displayed at the Beijing Motor Show in April.

The subsidies appear to have tempted some manufacturers to cut corners. On Sept. 8, the Finance Ministry announced that five automakers would be punished for fraudulently receiving about 1 billion yuan ($150 million) in subsidies for production of vehicles that were not actually completed.

One company, Suzhou Gemsea Coach Manufacturing, lost its production license while four others, including a unit of major automaker Chery Holding, were ordered to return their subsidies along with a 50% penalty. At least 20 other automakers were reportedly found to have committed less severe abuses of the subsidy program.

For Wu Tong of Shanghai, the free plate, alongside purchase subsidies that cut the sale price from 220,000 yuan to 165,000 yuan, helped persuade him to buy a BYD Qin hybrid electric vehicle last year. "Many pure electric vehicles are too expensive," he said.

Liu Sheng of Shanghai last year bought the hybrid version of the locally produced Volvo S60L sedan. "The only reason to choose a [hybrid] was the free plate," she said.

Cost and vehicle range lead the concerns that are making Chinese consumers hesitate about buying new energy vehicles, especially fully electric cars. Prices for the Qin 300, the pure electric version of the BYD Qin compact, start at 259,800 yuan while Wu's hybrid model is priced from 189,800 yuan.

"Sometimes we need to travel to other provinces like to my hometown," said Liu. "If it's a pure electric car, I don't think it can make [the journey]. My Volvo is just like a normal car except some of the journey it uses electricity."

Francois Provost, who heads the Chinese operations of French automaker Renault, said at the Global Automotive Forum in June in the southwestern city of Chongqing that 300km is the minimum range sought by Chinese consumers. Until recently, most electric vehicles sold in China could not travel more than 200km on a single charge.

Some Chinese vehicle buyers though appear swayed by the potential savings from not having to buy as much or any gasoline for alternative energy vehicles. Didi Chuxing, China's dominant app-based ride service, signed a deal to lease 20,000 electric cars from Hangzhou Kuaibu Car Rental and for the two companies to set up 5,500 charging stations.

"Through this initiative, Didi will make an even more significant contribution to protecting the environment," the company said. It noted it already had more than 90,000 electric vehicles registered on its ride service platform and expected to reach 1 million within five years. Zhejiang Geely Holding Group, the parent of Volvo, and Roewe, a unit of carmaker SAIC Motor, have also sold almost all their output of electric cars to ride services or other fleet users too.

As with American electric carmaker Tesla Motors, some Chinese companies are trying to pitch electric cars as sexy, high-performance sports cars. LeEco group, the parent of Leshi Internet Information & Technology, said Sept. 20 that it had raised $1.08 billion from Chinese investors for its "Le Supercar" project. Tesla itself aims to sell 5,000 cars in China this year, up from last year's 3,025.

Yet it is unclear whether demand for electric and hybrid vehicles will hold up if Beijing sticks to plans to phase out subsidies and aid by 2020 or 2021, though Global Automotive Forum attracted many optimists. Marco Hecker, head of Deloitte's China automotive consulting practice, said there: "The government is forcing people to buy this type of car, luring us in through subsidies but once we reach economies of scale, there will be no need for subsidies anymore."

Feng Xingya, executive deputy general manager of carmaker Guangzhou Automobile Group, also struck a hopeful note, projecting that annual sales of alternative energy vehicles in China would reach 1 million by 2025. Renault's Provost added, "The first key success factor for electric cars is strong government policy and it is clear that in China there is a very clear national strategy."

Many in the industry believe Beijing will remain committed to the development of alternative energy vehicles to help address pollution from conventional vehicles and reduce dependence on imported fuels as well as to seek global technological leadership.

Bill Russo, managing director at consultancy Gao Feng Advisory and former Northeast Asia chief for Chrysler, said the authorities "are now shifting focus away from incentivizing sales to offering support for R&D. There has been over-reporting of sales in order to quality for government incentives."