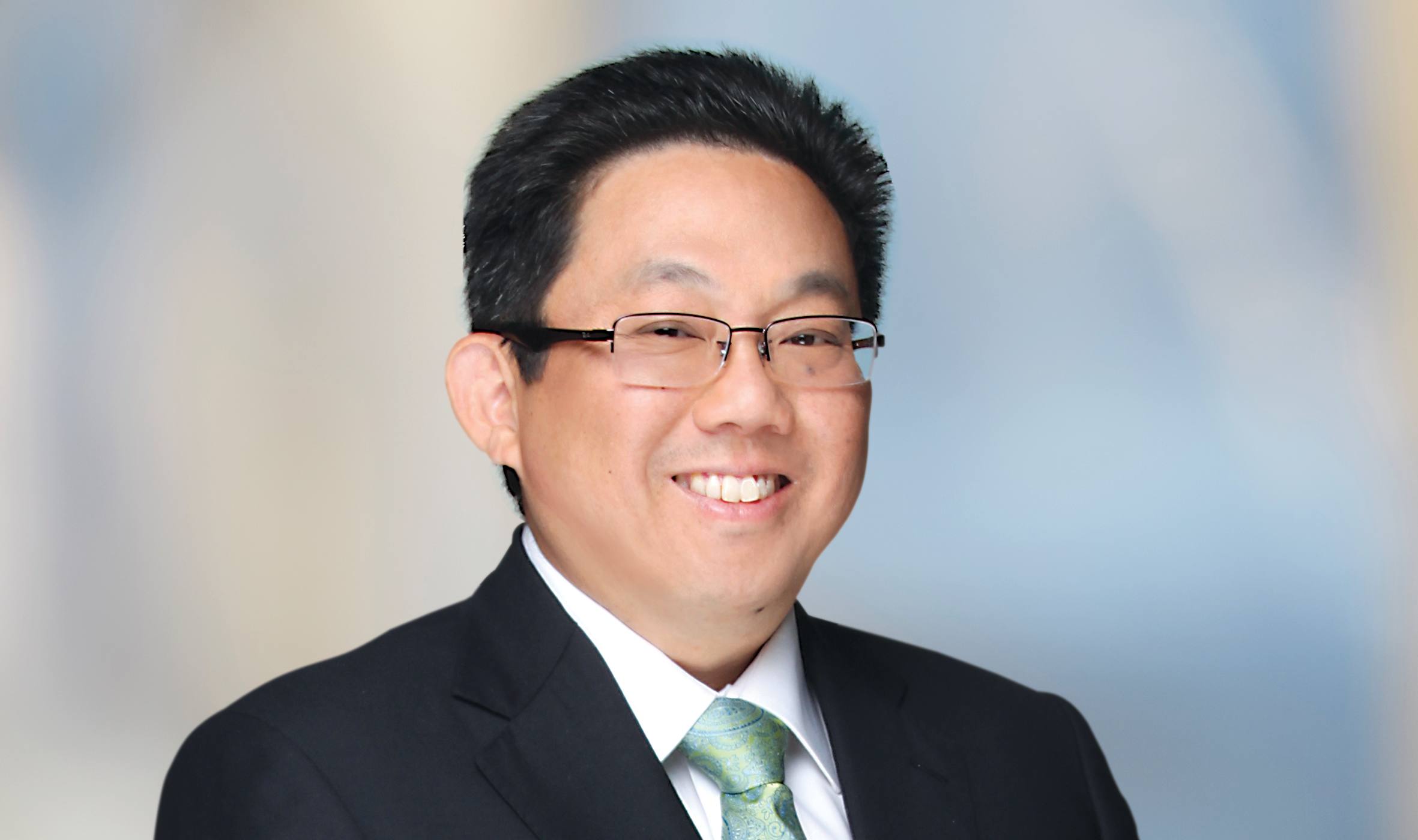 SINGAPORE -- The incoming CEO of Singapore Press Holdings is the former chief of Neptune Orient Lines, a national shipping line that was sold off to a French rival after years of losses.

The city-state's largest media company announced Friday that Ng Yat Chung will take the helm from Sept. 1, when current CEO Alan Chan retires. Ng, who became a board member of SPH last August, will be given a role of executive director in July before becoming the company's top executive.

"The media landscape is rapidly evolving with technological convergence in the digital age," Ng said in a statement. "There are vast opportunities that can be reaped despite these challenges facing us."

Ng is taking over at a difficult time for the newspaper industry. As people rapidly shift online for news, circulation numbers and advertising revenue have been on the decline. SPH recorded a 27% year-on-year fall in net profit for the first half of the current fiscal year, which spanned September 2016 to February 2017. Pretax profit for its media business fell by half. The company is now heavily dependent on its real estate business, which accounted for 58% of pretax profit. Ng faces the challenge of finding revenue sources that suit the new environment.

This is not the first time for Ng to run a business facing strong headwinds. He put in five years, starting in 2011, trying to steer Neptune Orient out of choppy waters. Unable to turn the company around amid a deep slump in the global shipping industry, Ng saw the shipper continue to bleed red ink. Majority owner Temasek Holdings, the government-owned investment firm, finally gave up and sold the company to French shipping giant CMA CGM in mid-2016.

SPH is a dominant player in the print news media market in Singapore. Under the government's policy to keep a close watch on media activities, SPH's chief executive tends to be someone with close ties to the government. Ng cut his teeth in the city-state's military and eventually served as Chief of Defense Force for four years until 2007. That year Ng moved to Temasek Holdings, where he held management positions.

Chan was the Transport Ministry's permanent secretary prior to taking the reins at SPH. Singapore President Tony Tan served as chairman of the media company before Lee Boon Yang, a former cabinet minister, became chairman.

Although Chan's retirement was not a surprise, the appointment of Ng raised some eyebrows. Anthony Tan, who had widely been seen as the leading contender for the CEO post, is to stay on a little longer as deputy CEO. Tan came to SPH in 2015 from the Ministry of Health, and was promoted to his current position last year.