Indonesia's Telkom partners up to give customers new ways to pay

Startup Tokopedia to help with e-payments for TV-internet bundles 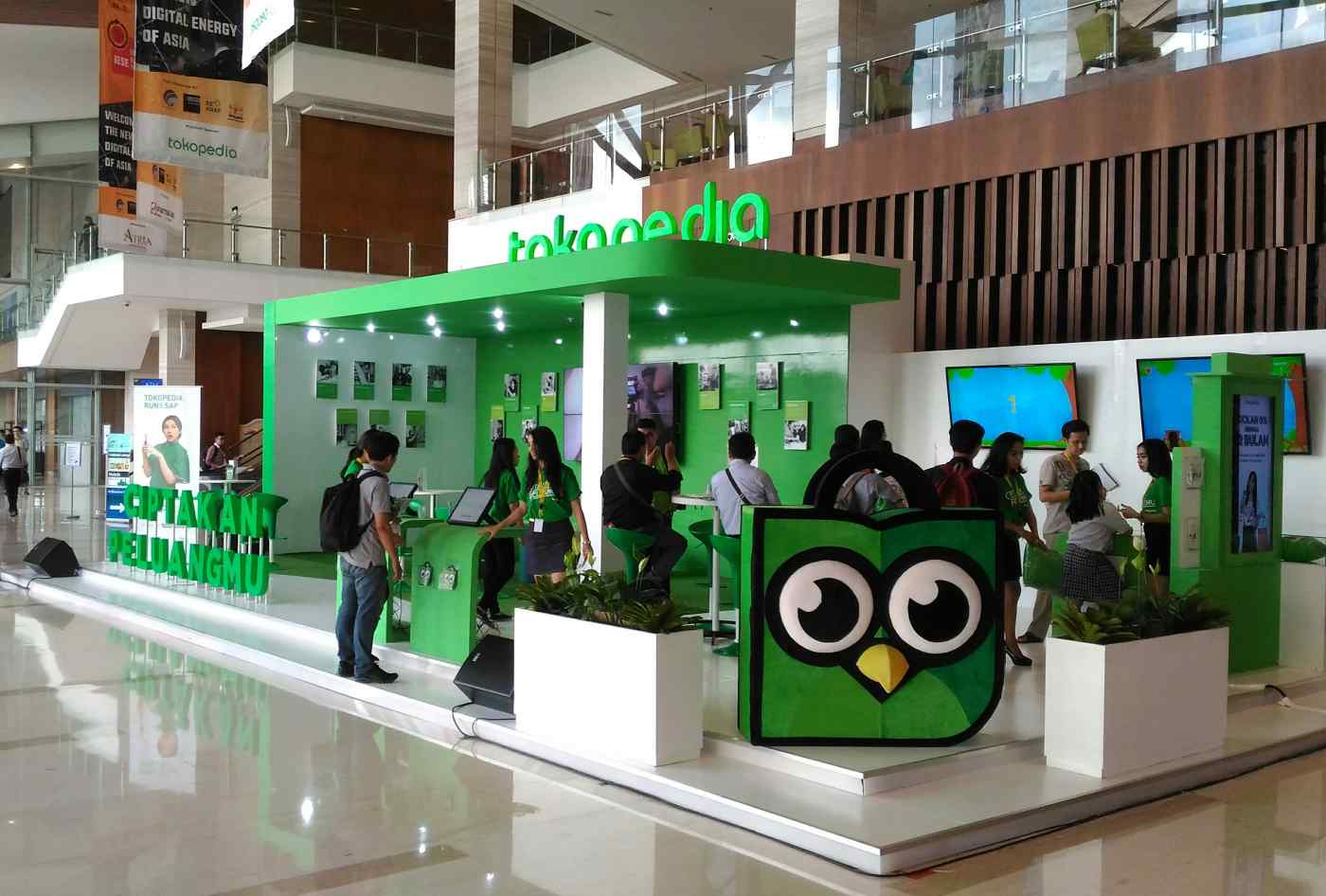 JAKARTA -- Telekomunikasi Indonesia, the country's largest telecommunications company, on Wednesday said it is planning partnerships with e-commerce sites to boost the sales of its pay-TV and home broadband bundles.

Telkom, as the company is known, announced the first of the partnerships the same day, joining forces with startup Tokopedia -- one of Indonesia's more popular e-commerce providers.

Tokopedia, which is branching out from online retailing to handling bill payments, is expected to give customers a new way to pay their monthly subscription fees to Indihome. Telkom's flagship service offers pay TV, broadband internet and landlines in one package; the company hopes to boost its data revenue through the services.

Last year, Telkom inked partnerships with a slew of video streaming services to enrich Indihome's content. This year, the focus is on widening the payment options for Indihome subscribers. Tokopedia, which boasts 10 million app downloads, is expected to become a popular alternative to conventional means of paying, such as Telkom's booths, bank transfers and credit cards.

"We're trying to give our customers easier ways to pay the bills," said Agus Winarno, Telkom's operation vice president for consumer assurance. "Tokopedia's [smartphone] application ... can be accessed anywhere, and can receive both credit card and debit card payments."

Making Indihome more customer friendly, he added, should help Telkom hit its subscriber target of 3 million by the end of the year, up from the current 2 million.

Telkom is exploring similar partnerships with other e-commerce players, such as Bukalapak, according to Ruby Hendrarto, senior vice president for fintech digital business at Finnet Indonesia -- a subsidiary tasked with establishing payment channels.

Telkom holds a monopoly over landlines in Indonesia and has been increasingly emphasizing data services to generate more income. The company's wireless unit, Telkomsel -- partially owned by Singapore Telecommunications -- has been the major contributor to Telkom's revenue in recent years, with 190 million subscribers and continually growing data traffic.

The parent company, though, is intent on developing its own data-driven services, and Indihome is at the heart of the effort. Telkom's aggressive marketing has sparked a roughly 50% surge in Indihome subscriptions, from 1.35 million in the first quarter of last year. That puts it on the heels of pay-TV leader Indovision, which is part of multimedia group Global Mediacom.