$1.1bn funding round may portend consolidation of e-commerce JAKARTA -- Tokopedia, a leading Indonesian e-commerce company, has received investment from China's Alibaba Group Holding as the lead investor in a $1.1 billion funding round.

The deal was announced by Tokopedia on Thursday and confirms the Chinese company's interest in online retailing in Southeast Asia's largest economy. It also puts an end to months of speculation about an incoming big-name investor.

Although this is Alibaba's first direct investment in an Indonesian company, it has been increasing its presence in the archipelago recently. In April, affiliate Ant Financial announced a payment joint venture with a local media conglomerate. 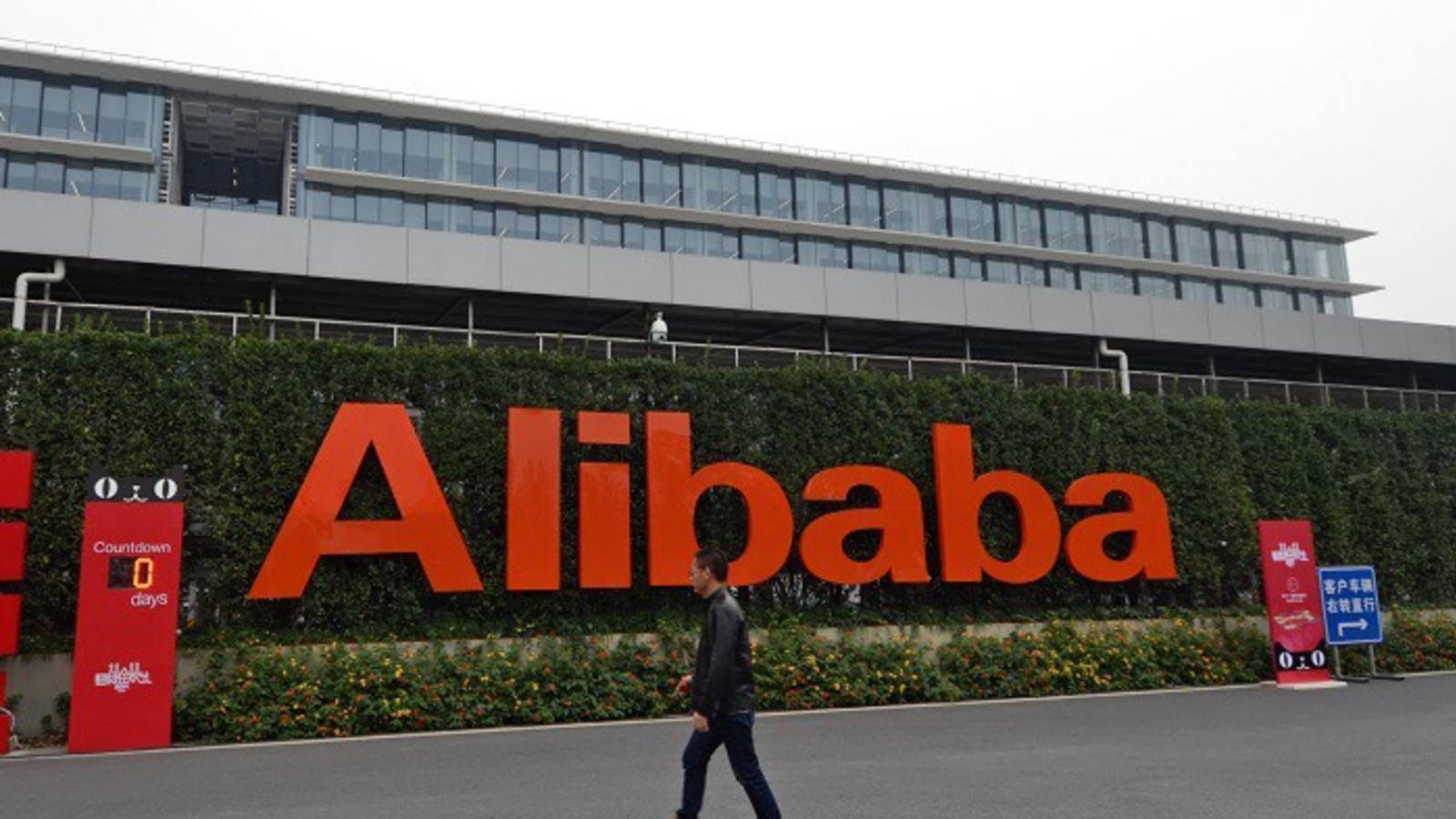 Alibaba is also the majority owner of Lazada, an e-commerce company with its largest Southeast Asia presence in Indonesia.

The investment in Tokopedia could lead to consolidation of a market that is growing but lacks a clear leader.

Tokopedia said that Alibaba will be a minority shareholder and that existing shareholders also participated in the round. Although names and details were not disclosed, SoftBank Group and Sequoia Capital are among previous backers.

Founded in 2009, Tokopedia's marketplace model is similar to Alibaba's Taobao platform. Its mobile app has been downloaded at least 10 million times.

"The partnership with Alibaba will enhance the scale and quality of Tokopedia's offerings to its customers, and make it easier for merchants and partners to do business across the archipelago and beyond," Tokopedia said. The proceeds will be used to build a new research center, hire top talent and support some 2 million merchants on the platform, said Tokopedia CEO William Tanuwijaya.

Zhang also said that "we anticipate that we can generate a lot of synergies and chemistries" in the Indonesian market in both business-to-consumer and consumer-to-consumer services, emphasizing the difference between B2C retailer Lazada and C2C marketplace Tokopedia. The Alibaba group itself operates both types of services separately in China.