Kakao plans to link up banking and payment platforms 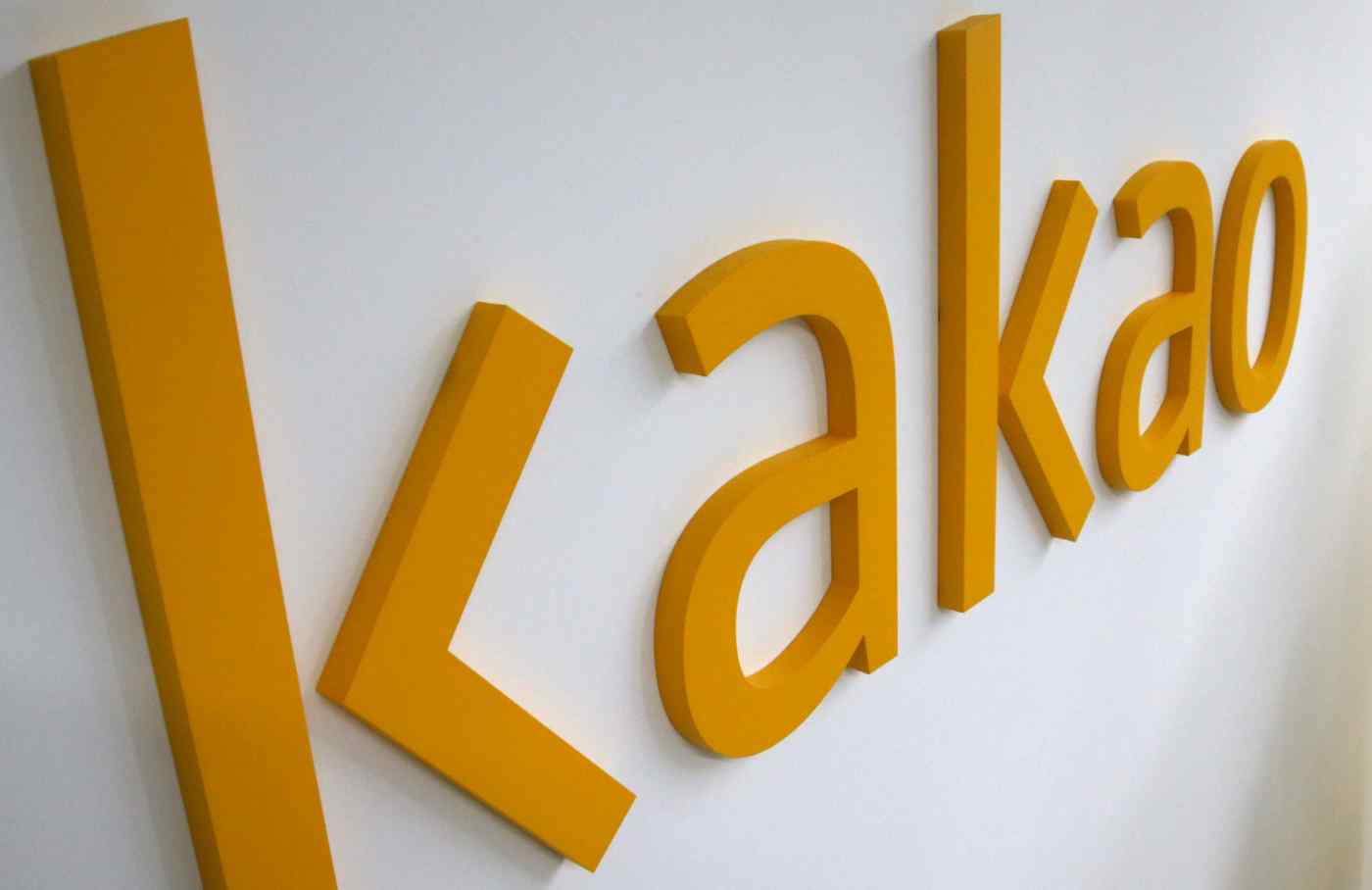 SEOUL -- Internet company Kakao said it will connect its new banking service with its popular payments platform later this year, as it seeks to synergize its businesses and innovate in the financial technologies sector.

The company, whose messenger application, KakaoTalk, is used by more than 42 million people in South Korea, said Thursday that its next step is to combine the KakaoBank platform with KakaoPay services. KakaoBank, an internet-only bank, has drawn 2.16 million customers in the two weeks since its launch on July 27. Kakao owns a 10% stake in KakaoBank.