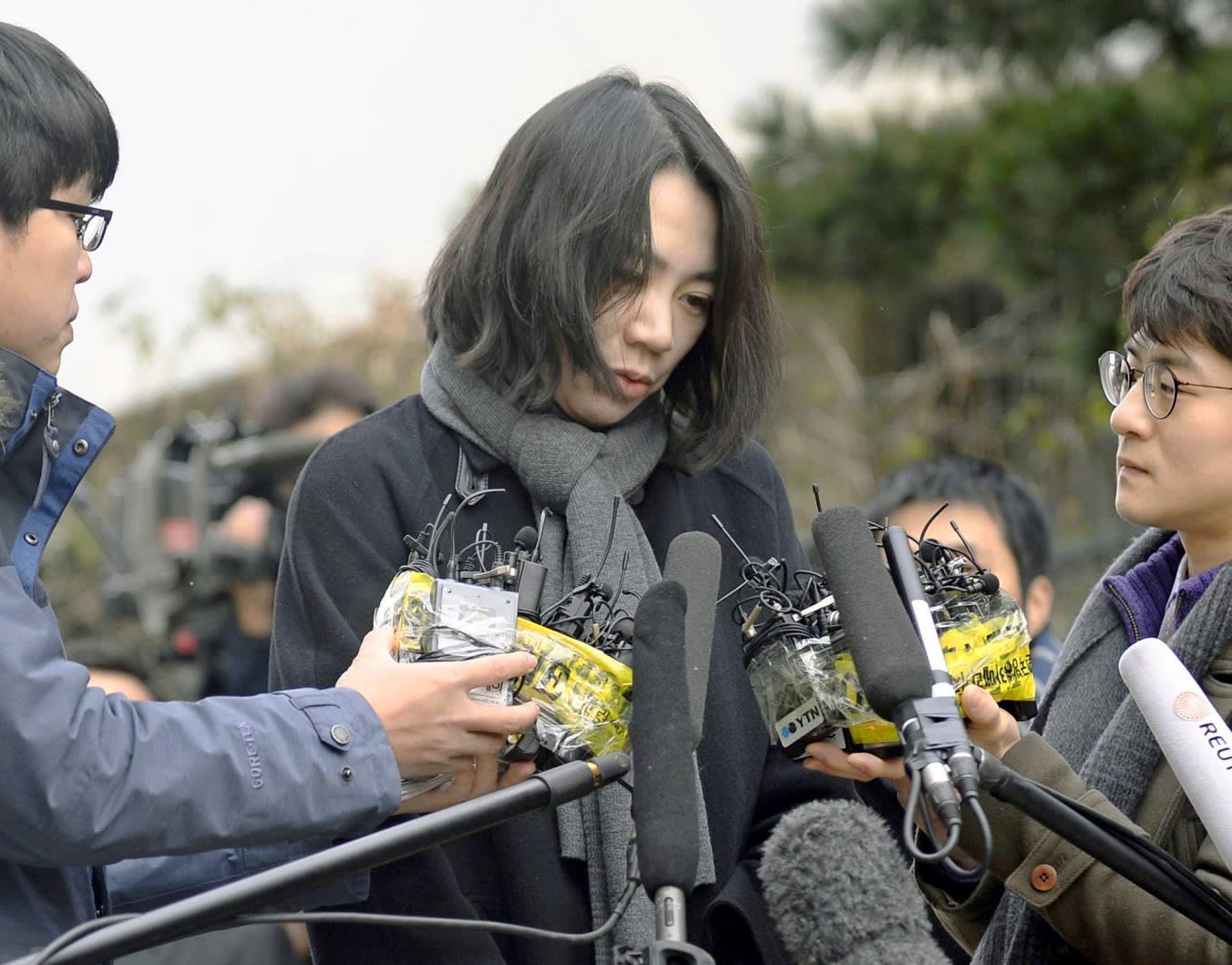 SEOUL -- The Korean Air Lines scion fired as vice president for delaying a plane's takeoff in New York out of anger over the way staff served her nuts has returned as an executive at another group member, that company said Thursday.

Cho Hyun-ah -- whose father chairs the Hanjin Group conglomerate, the airline's owner -- was chosen as the new president of KAL Hotel Network, a hospitality unit, at a general shareholders' meeting that day.

Following the December 2014 incident jeeringly dubbed a case of "nut rage," Cho was jailed on charges including violation of aviation safety laws. But in December, the Supreme Court of South Korea upheld a lower court's ruling granting her a suspended sentence. There was no legal problem with rehiring Cho, said a Hanjin spokesperson, adding that the group aimed to tap her abundant experience.

Cho's appointment may be a preparatory step for her to eventually return to the inner sanctum of the Hanjin Group. There have always been rumors that she would return because her father left the door open to an eventual comeback when she was dismissed.