Country's real estate king has designs on exporting cars to the US, EU 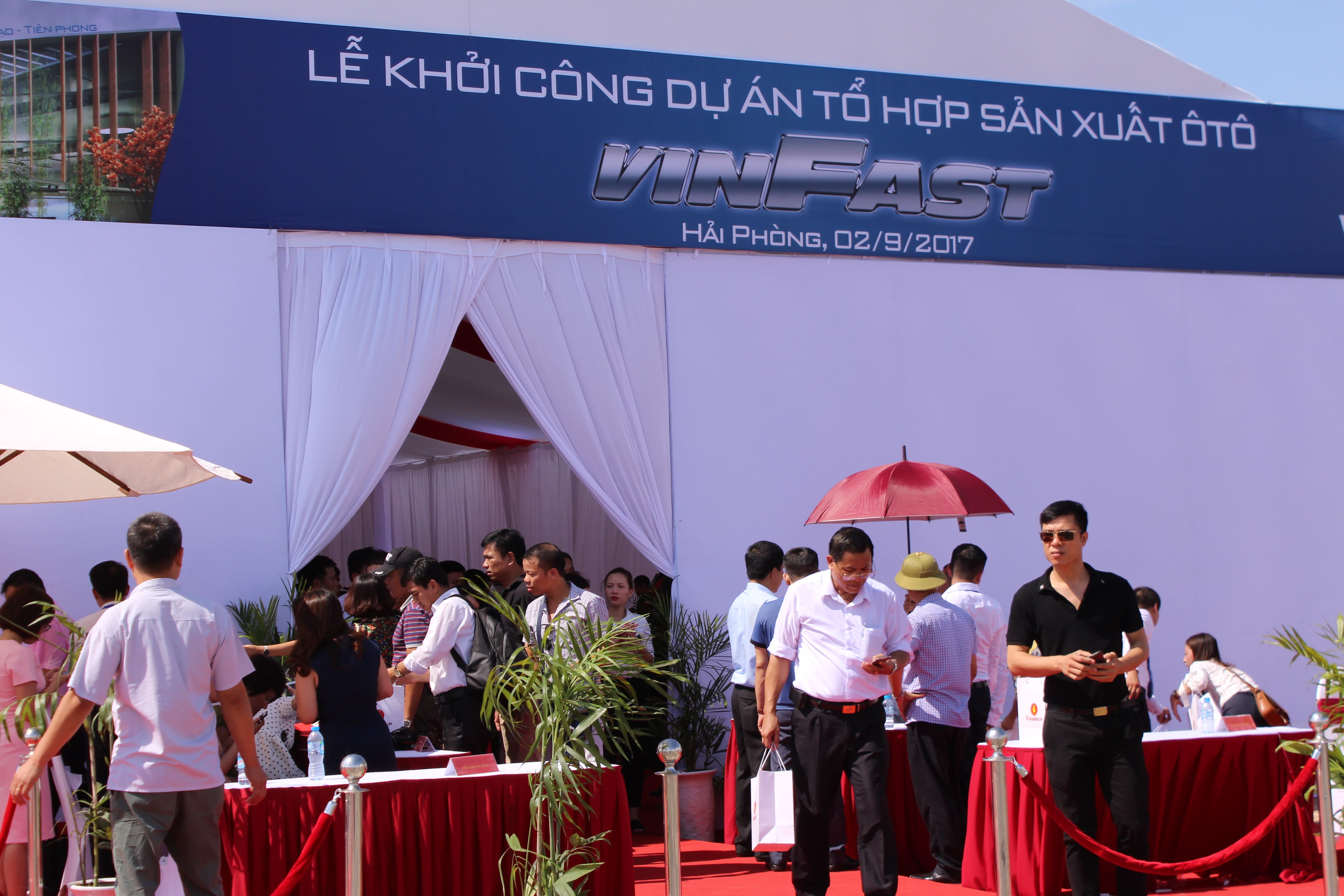 HANOI -- Vietnam's largest real estate developer is getting into the automaking business.

Vingroup plans to produce 500,000 vehicles in the country by 2025, the company announced Saturday.

VinFast is likely to be the country's first car brand.

The sprawling conglomerate is already in the retail, hospital, education and other sectors. Now it is planning a car factory in the northern port city of Haiphong.

Credit Suisse Group is to provide VinFast with loans of up to $800 million, Vingroup said.

The factory will build gasoline- and electric-powered vehicles that will be marketed in Vietnam and abroad.

The Haiphong plant is to have everything, from chassis and engine assembly lines to painting rooms. Vingroup has not said how much the complex is to cost.

The company aims to make all vehicles compliant with European standards so it can take advantage of any future free-trade agreement with the European Union.

Vingroup plans to commission a noted Italian design house that also does work for Alfa Romeo, Aston Martin and other automakers. Sources say the automobile endeavor will receive support from the Vietnamese government, which has long relished a domestic auto industry -- and Vietnamese nameplates.

Symbolically, the project was announced on the anniversary of Ho Chi Minh declaring Vietnam independent of France in 1945, hours after Japan formally surrendered to the allies.

The Haiphong plant is expected to benefit from the Lach Huyen international port, which could be completed in 2018. Large vessels will be able to call at the port; they could then carry VinFast cars to North America and Europe.

VinFast might also be able to take advantage of the abolition of tariffs among Association of Southeast Asian Nations, which is to take effect in January. By the same token, it will have to compete against tariff-free imports from Vietnam's neighbors.

The abolition of these tariffs is seen as a serious threat to Vietnam's tiny auto sector, but Vingroup plans to use it to its benefit by importing cheap parts from its ASEAN brothers.