A woman pays for a meal with a payment app at a restaurant in Guangzhou.
YU NAKAMURA, Nikkei staff writerJanuary 6, 2018 12:06 JST | China
CopyCopied

GUANGZHOU -- The value of mobile payments in China more than tripled on the year in the July-September quarter as the use of Alipay and WeChat Pay quickly spread from buying goods to paying for services and even high-yield financial products.

Transactions totaled 29.49 trillion yuan ($4.5 trillion) over the three-month period, a roughly 3.3-fold gain over a year earlier, according to market research group Analysys International. This year's tally through September came to 71 trillion yuan.

Alibaba Group Holding and Tencent Holdings continued to dominate the mobile payments market in the third quarter, with a combined share of 93% -- 54% for Alipay and 39% for WeChat Pay.

The use of payment apps has spread from online shopping and restaurants to food delivery, ride sharing and even public transport. More Chinese cities are allowing people to use these apps to pay for subway or bus rides. Guangzhou began accepting WeChat Pay in November, and Hangzhou added Alipay as a payment option in December. 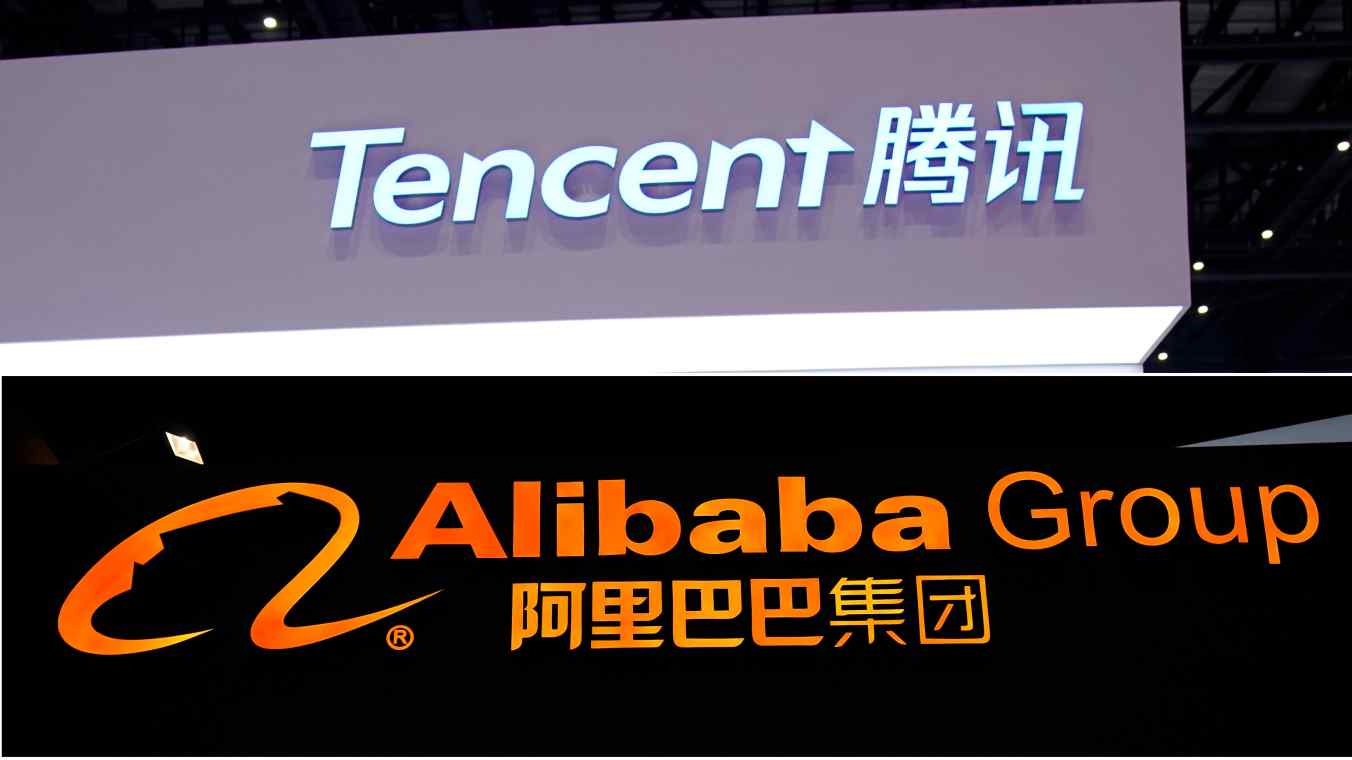 Meanwhile, paying with cash and traditional banking are becoming things of the past for some.

"You can do everything on your smartphone, so this year, I've been leaving the house without my purse, and I've stopped going to the bank," a university student here said. If she needs money in a hurry, she can ask a friend for a quick loan using a payment app, the student explained.

Mobile payments look all but certain to keep growing in 2018 as their use for public transportation expands along with other uses, such as making monthly credit card payments or peer-to-peer lending.