Conglomerate beefs up its portfolio in 'disruptive' assets 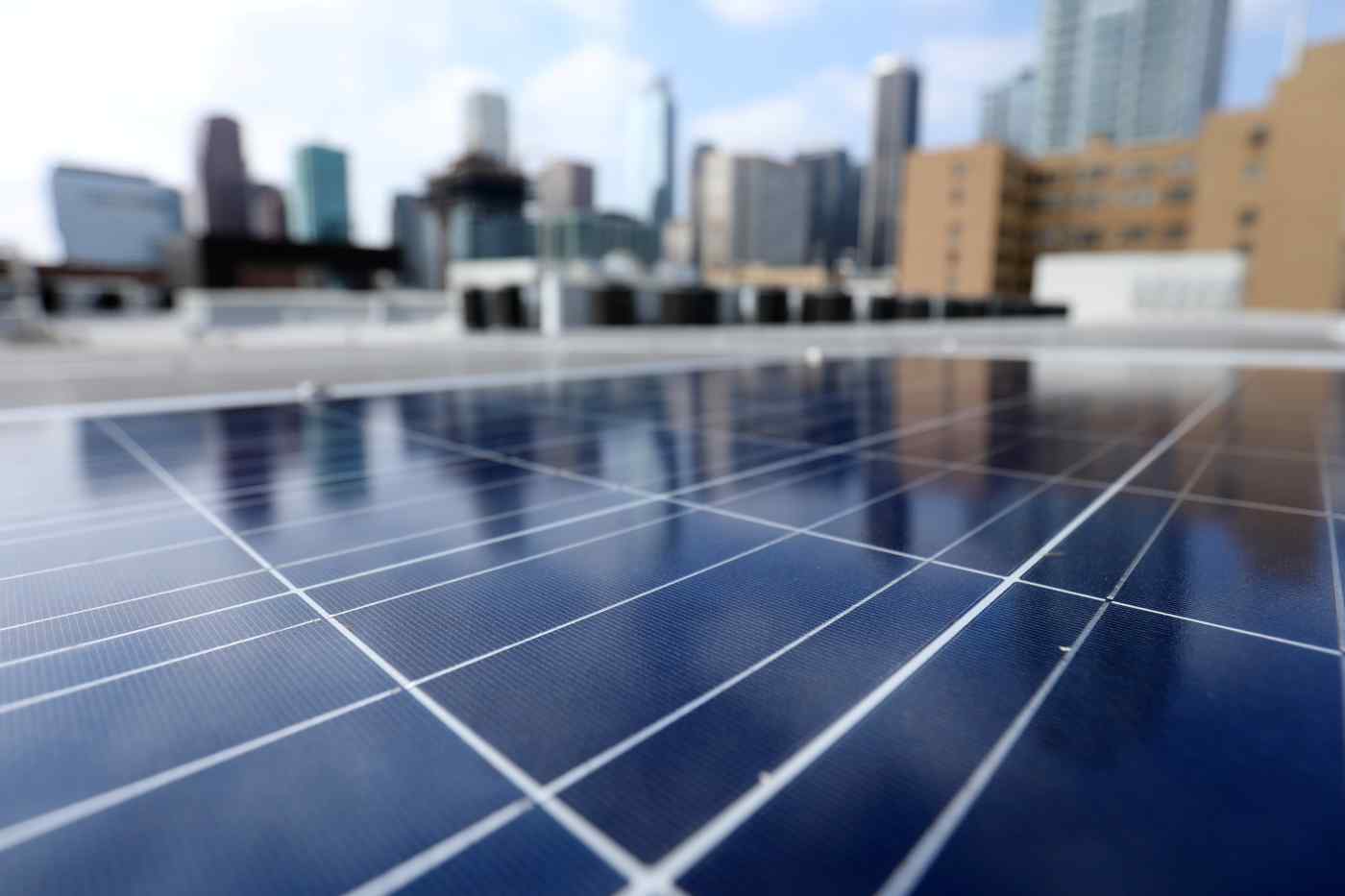 AC Industrials, Ayala's manufacturing unit, lifted its stake to 78.2% in Merlin Solar Technologies. AC Industrials first took a minority stake in Merlin in 2016, Ayala said in a statement to the Philippine Stock Exchange on Monday, without disclosing the value of the deal.

"The proprietary solar solutions that Merlin brings to the table are key to AC Industrials' strategy of working on disruptive technologies, and aligns with the Ayala group's drive to invest in emerging, innovative spaces, such as in e-commerce and fintech," Chairman and CEO Jaime Augusto Zobel de Ayala said in the statement to the stock exchange.

Merlin makes solar panels for vehicles, which could play a role in Ayala's ambitions to produce next-generation cars.

Ayala, the Philippines' oldest conglomerate with established businesses in real estate, banking, telecommunications and water utilities, has been investing in disruptive technologies that are transforming industries.

Last year, Ayala's Globe Telecom partnered with Ant Financial Services Group, an affiliate of Alibaba Group Holding, for a cashless payment service. It also acquired 49% of e-commerce site Zalora Philippines, and it has invested in an online pharmacy.