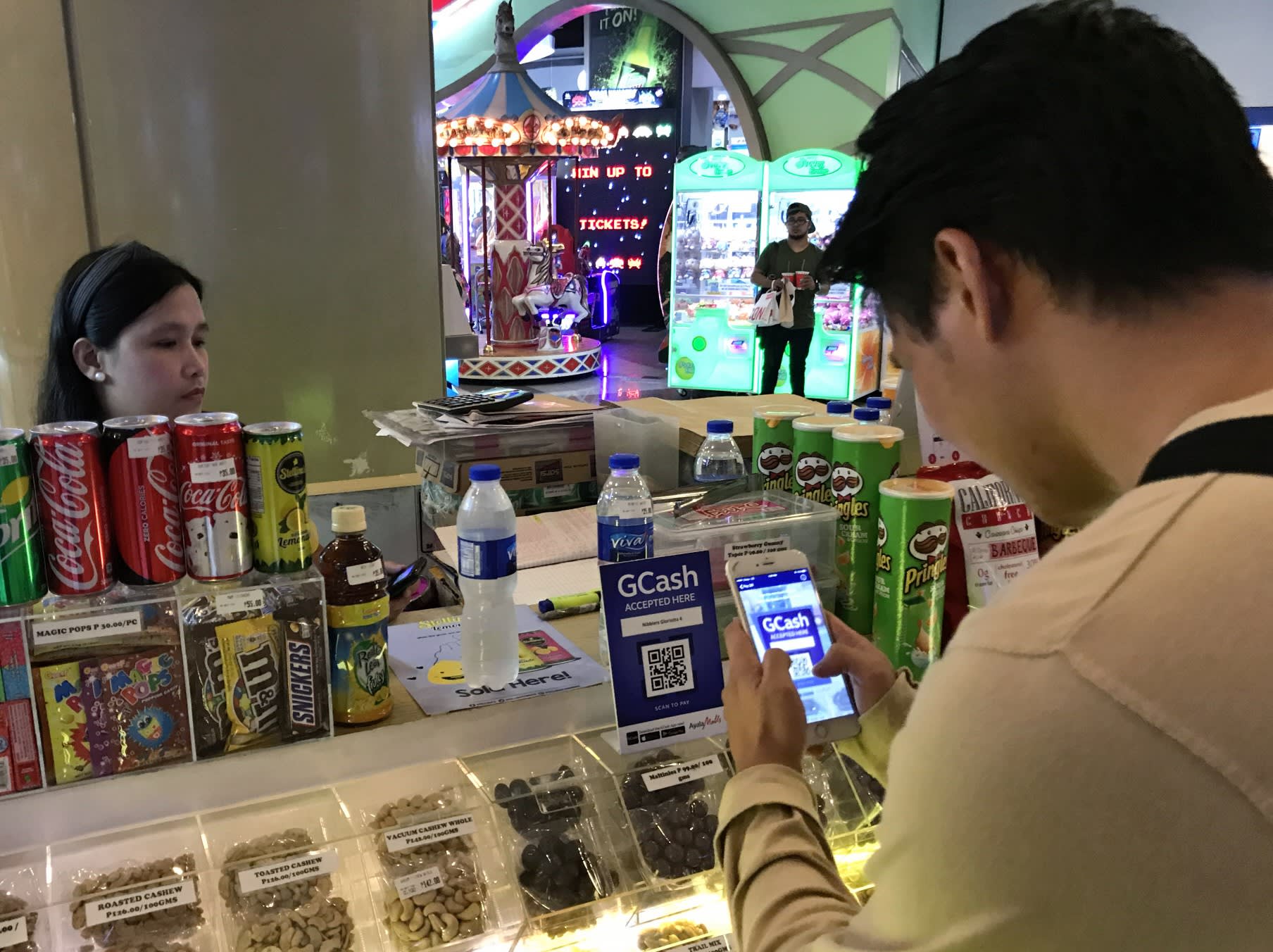 MANILA -- The Philippines' Globe Telecom is building a stable of retail partnerships around its smartphone payment platform, seeking to rekindle growth amid the ongoing struggle to retain subscribers to its mobile phone service.

Globe, an affiliate of local conglomerate Ayala Corp., has more mobile-phone customers than archrival PLDT does, but has to play catch-up in the wireless payment market. Seeking to get ahead, Globe has teamed up with Chinese e-commerce titan Alibaba Group Holding, which has Ant Financial -- the company behind China's much-used Alipay payment service -- under its umbrella. 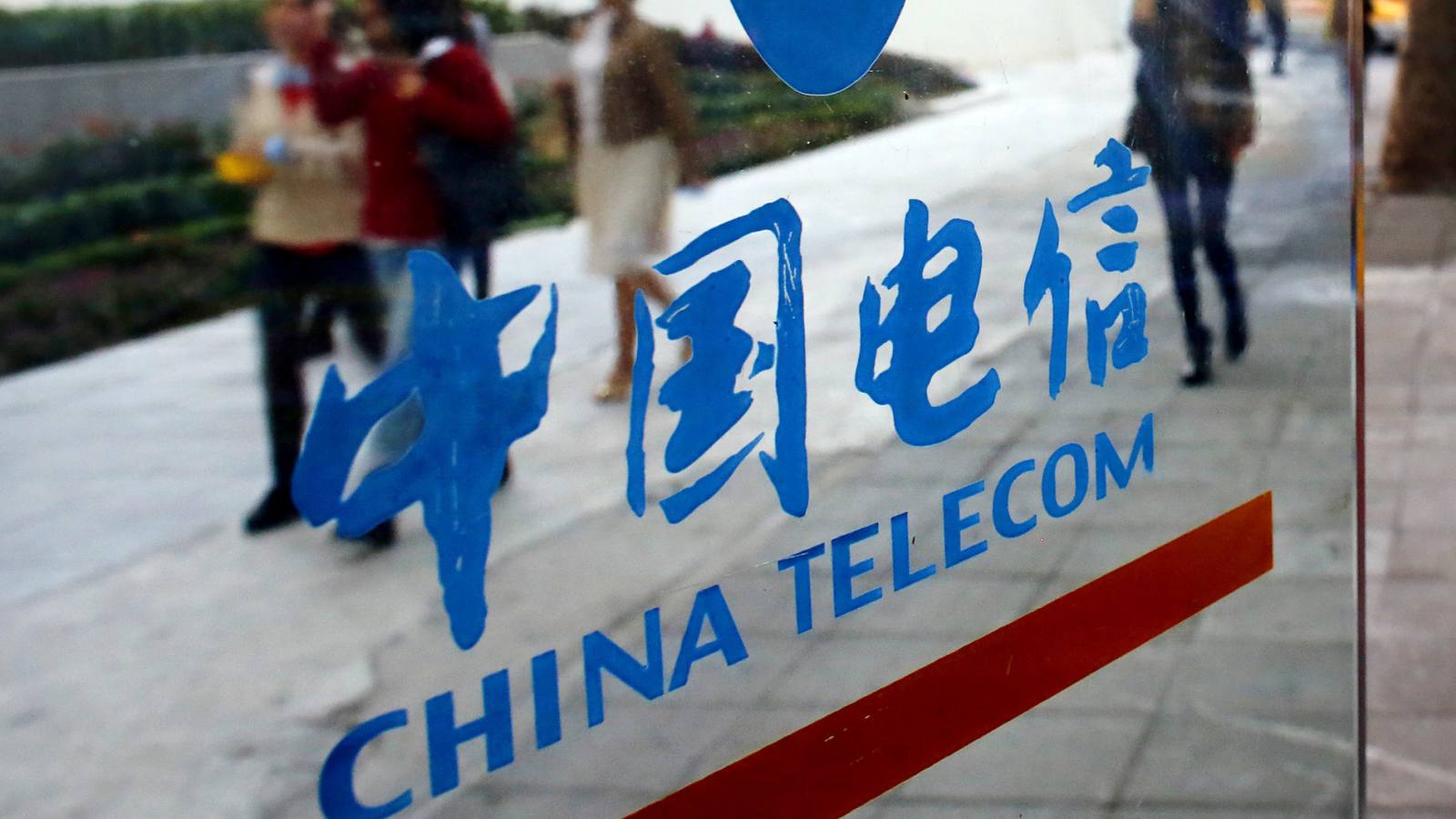 One weekend in November at a Manila shopping mall, a 21-year-old student flashed his smartphone at a QR code next to the register to pay for a bottled drink using Globe's GCash mobile payment service. "It was my first time using it," the student said, adding that it was "convenient for when you're not carrying much cash."

GCash, offered through Globe's joint venture with Ant Financial and Ayala, started accepting QR code-based transactions in October. The use of GCash was previously limited to the likes of phone bills and public utilities charges but has now been expanded to brick-and-mortar stores.

Globe aims to bring in more stores and get more people paying by smartphone, says President Ernest Cu. It plans to make GCash available in about 4,000 stores in Ayala commercial facilities. Globe has partnered with SM Investments, the retail leader in the Philippines, and No. 2 Robinsons Retail Holdings to expand the locations to shopping malls and supermarkets.

PLDT boasts about 8 million users on its PayMaya platform, which started handling QR code payments in May. GCash has around 5 million users, but Globe aims to turn the tables by building a stable of retail partners. It aims to reach 20 million users five to seven years down the road.

Globe, which counts Singapore Telecommunications among its shareholders, beat PLDT in the race to adopt the 3G wireless communications standard and has also overtaken the rival in the number of mobile-phone customers. Its earnings are strong. For the nine months through September, sales climbed 7% on the year to 100.4 billion pesos ($1.98 billion) and net profit grew 11% to 12.9 billion pesos.

But the Philippines now has more mobile phones than citizens, and the market is saturated. Both Globe and PLDT have seen their subscriber bases shrink after peaking in mid-2016.

The business model that relied on phone calls and messaging is finished, says Cu, and the goal is now to change people's lifestyles.

Only about 30% of Filipinos have bank accounts. The company aims to make smartphone payments even more convenient to draw in users, positioning the devices as the wallets of a cashless future.

QR codes are not especially well-known in the Philippines, so Globe is pushing the technology in malls and elsewhere, offering new customers about 100 pesos gratis. Meanwhile, PLDT is busy revamping its mobile phone business and expanding its broadband fixed-line operations.