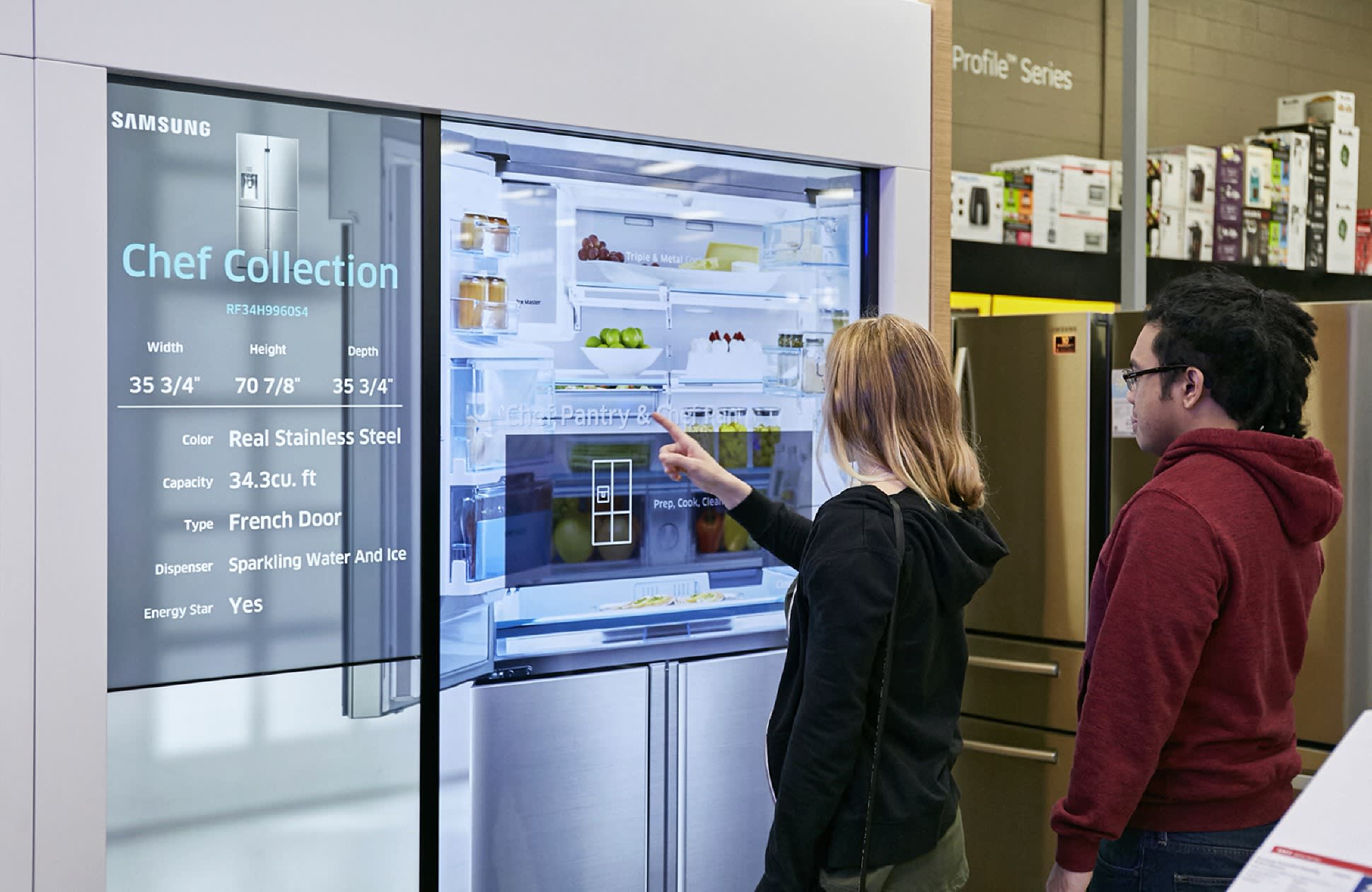 HANOI -- Samsung Electronics has finished construction of a research and development center in Ho Chi Minh City that will focus on cutting-edge technologies for use in household appliances and electronics.

The South Korean company spent $600 million to build the center, its second Vietnamese R&D facility after one in Hanoi. About 400 engineers and other staff will develop technologies for washing machines, vacuum cleaners, refrigerators, internet-connected smart TVs and audiovisual equipment.

Samsung has sought to strengthen production of home appliances in Vietnam to add to already brisk smartphone output in the country. The center, situated on a 5,000-sq.-meter lot inside the Saigon Hi-Tech Park in the country's south, will play a central role in this effort.

The company has two massive smartphone plants in the country that account for roughly 30% of its global output. Samsung smartphones make up a fifth of Vietnam's total exports in value terms.

As the ranks of middle-income consumers grows in Vietnam, home appliance sales are on the rise. And the ASEAN Economic Community will eliminate tariffs on trading between member states starting in 2018, likely fueling a rise in exports.