Samsung targeting 5G equipment sales in US, Japan and India SEOUL -- Samsung Electronics is looking to double its share in the global market for mobile-phone network equipment by boosting sales of its fifth-generation devices in the U.S., Japan, South Korea and India.

Samsung was the first in the industry to begin developing 5G wireless network equipment, taking the plunge in 2011, Kim Young-ky, president of the South Korean electronics giant's network business, said in a recent interview with The Nikkei.

Competing against such rivals as Sweden's Ericsson and China's Huawei Technologies, Samsung has invested billions of dollars into the efforts. As a result, the company became the first to be ready to supply commercial-use 5G communications equipment, Kim added.

The company has developed base stations small enough to be installed on street lamps and traffic signals, as well as compact terminals to be set up by the window at homes and buildings to serve as antennas. It also offers control systems for ensuring smooth communications flow. Because Samsung can fabricate its own chips, it can make its 5G equipment more compact than rivals', Kim said.

Samsung will begin supplying the equipment to Verizon Communications for the major U.S. mobile carrier's 5G service due to be launched as early as this year.

In Japan, KDDI is the most important customer, Kim said. While expressing hope that business with the Japanese mobile phone service provider will increase further, he also revealed the intention to work toward striking a deal with NTT Docomo. The major rival of KDDI has been conducting a proving test on the 5G technology with Samsung. 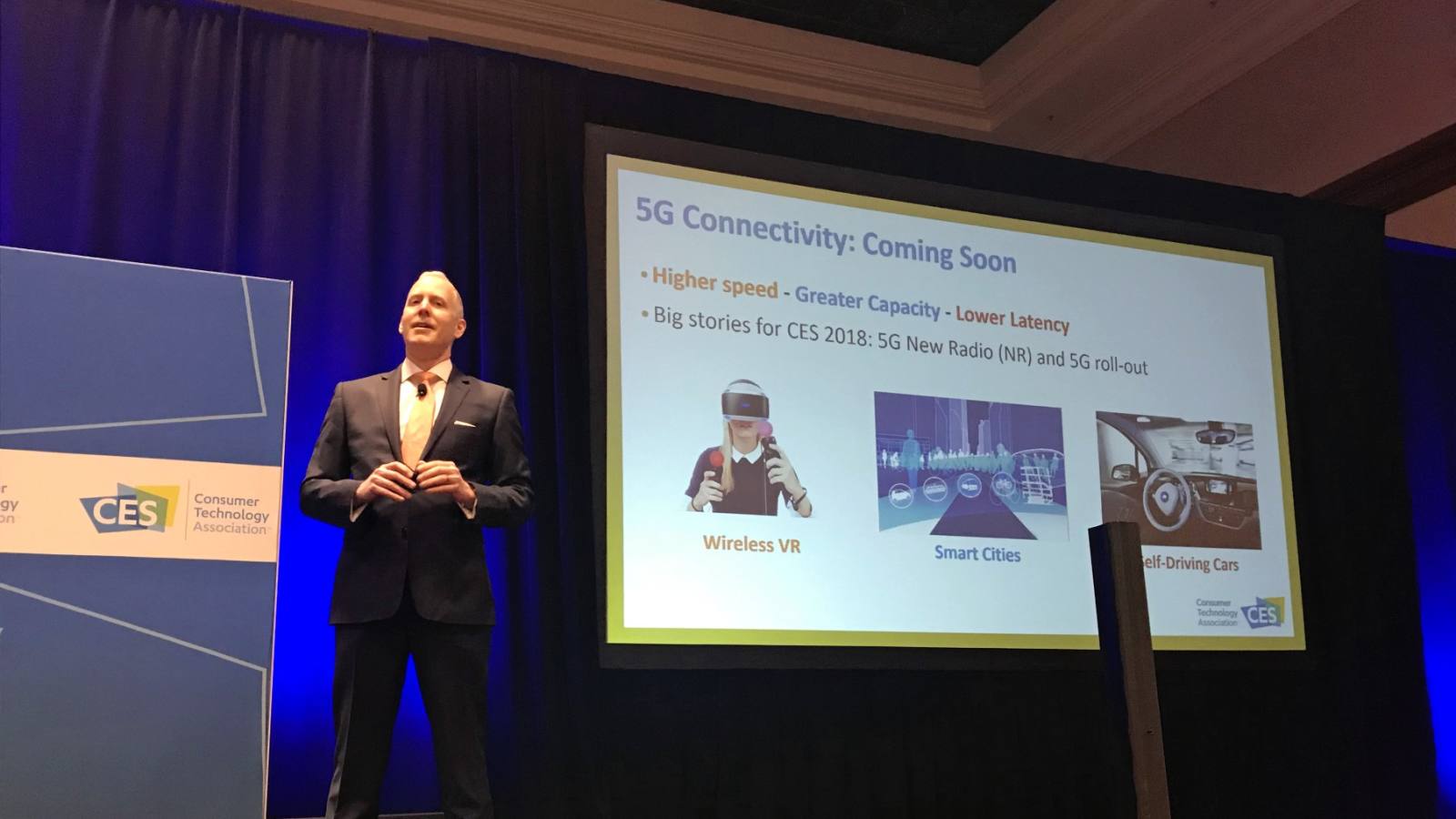 By prioritizing these markets over Europe and China, where its powerful rivals call home, Samsung aims to increase its global market share to 20%, double its figure for the 4G equipment market, Kim said.

5G mobile communications services are expected to offer data speeds reaching 10 gigabits per second, 10 to 100 times faster than 4G services. The 5G data traffic is forecast to surge more than 1,000-fold from that of 4G services.

The next-generation technology also excels at linking up multiple communications devices. This feature will likely contribute to the realization of self-driving cars.

Verizon and its domestic rival AT&T are racing to launch the world's first 5G mobile service in the second half of this year or later. In South Korea and Japan, the commercialization of the next-generation services will probably come a little later, since allocation of frequencies to service providers will likely take place in the middle or the latter half of the year in South Korea and in late 2018 or early 2019 in Japan, according to Kim. In India, the 5G service rollout is unlikely to come until around 2020.

Samsung's network business does not publish earnings, but it likely generated roughly $1.8 billion in sales in 2017. As the growth in its smartphone business is forecast to slow in the coming years due to the increasing price of components and the rise of Chinese rivals, the company is looking to offset the downturn by shoring up the 5G equipment business.