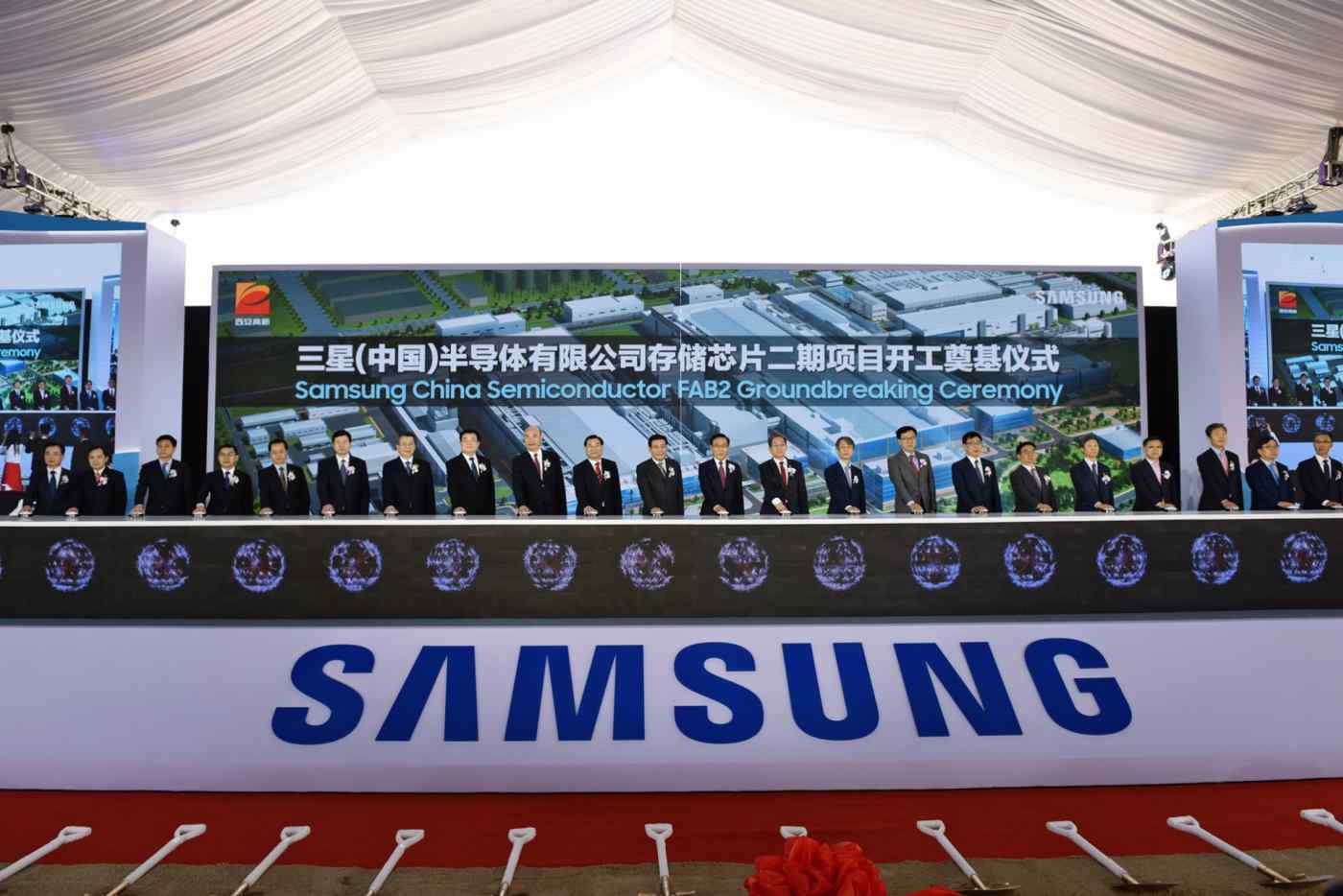 SEOUL -- Samsung Electronics said Wednesday that it will invest $7 billion over three years to double production capacity for NAND flash memory in China, the top importer of South Korean semiconductors.

The company will build a second line at its Xi'an fabrication facility in inland Shaanxi Province, lifting monthly capacity to the equivalent of 220,000 300mm silicon wafers by 2020. The new line is expected to make cutting-edge 3-D flash memory, which can hold much more data than conventional chips.

At a groundbreaking ceremony Wednesday at the plant, Kim Ki-nam, president and CEO of Samsung Electronics' device solutions division, said the company will deliver top-notch semiconductor products to customers.

The new investment is seen as an effort to show Samsung's commitment to China as well as nip any anti-Samsung sentiment there in the bud amid rising protectionism worldwide. The Xi'an fab opened in 2014.

South Korea exported a record-high $66.4 billion of semiconductors to mainland China and Hong Kong last year -- a 68% increase at a time when a diplomatic chill over Seoul's hosting of a U.S. missile defense system hit automakers and other big exporters hard. This attests to the strength of Chinese demand for chips. Flash memory's many uses include mobile phones. 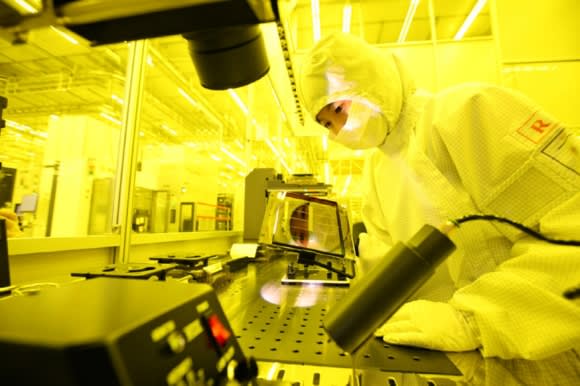 China still lags behind in technology for producing advanced chips but is spending heavily to build up its semiconductor industry. Chinese players are expected to make significant inroads into the DRAM and NAND markets led by Samsung in the near future. Samsung seeks to forge stronger ties with major customers and solidify its profit base before it loses its overwhelming edge.

The move also spreads out operations now largely concentrated in South Korea, a must for improving risk management.

Samsung is not the only chipmaker making a major investment in NAND production. Third-ranked NAND producer Western Digital recently decided to pour 500 billion yen ($4.71 billion) over three years into joint chipmaking operations with second-ranked Toshiba. The partners together will invest more than 1 trillion yen in Japanese chip fabrication facilities.

These massive outlays will further intensify competition in the NAND market. But some worry about the risk of a supply glut.