London and other mature markets on the radar 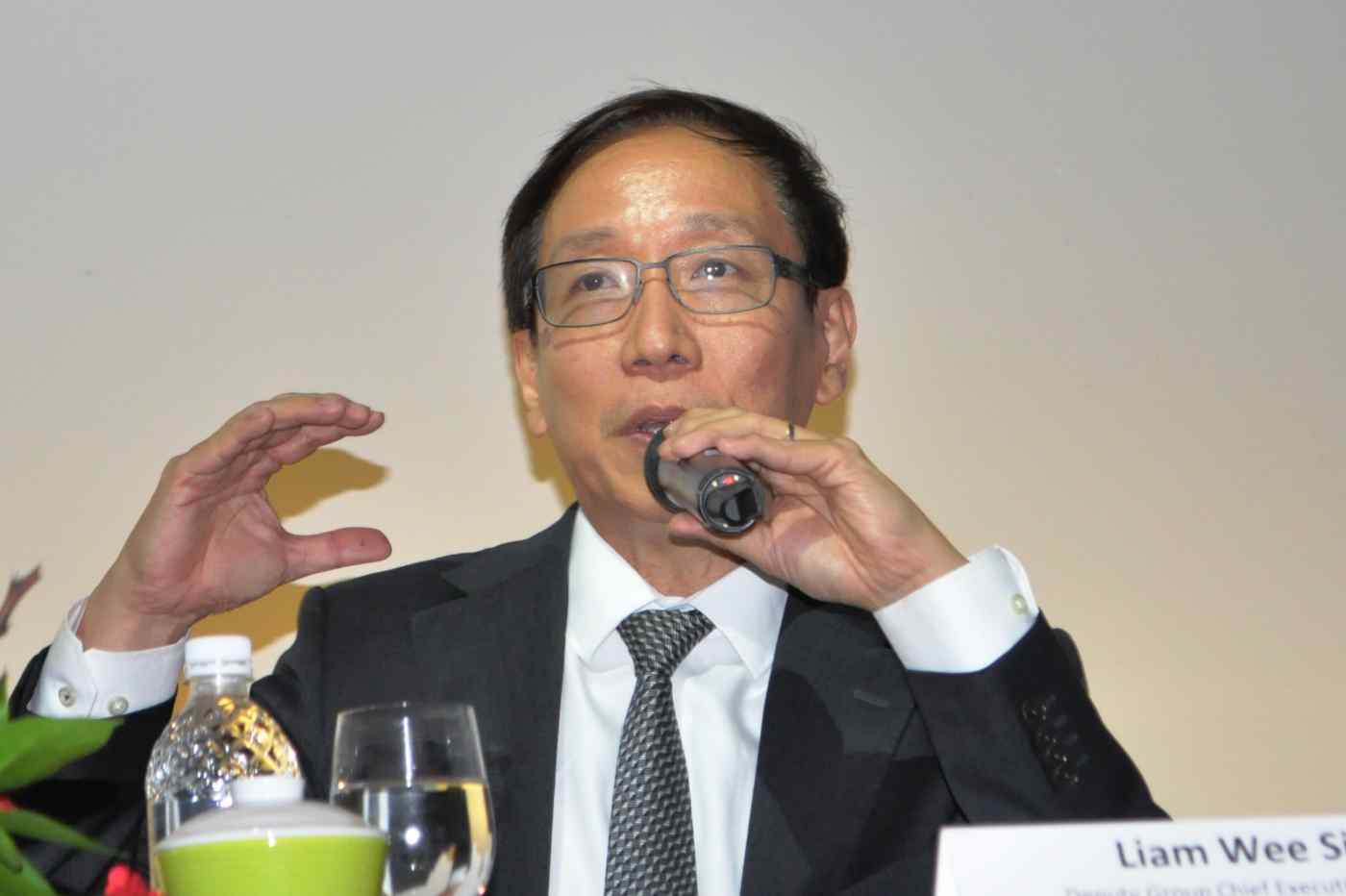 "We are Singapore-centric, but moving forward, we want to move a little bit of our asset allocation overseas," Liam Wee Sin, deputy CEO of UOL, said at an earnings briefing Tuesday. He did not provide a target for overseas assets' share of the company's overall portfolio.

Unlike its peers in the city-state such as CapitaLand and City Developments -- which both have sizable operations abroad -- 85% of UOL's revenue in the fiscal year ended in December came from Singapore, where 84% of its total asset value resides. UOL has footholds in markets such as Australia, Malaysia and China, and entered the London market in 2014 but its presence there is still small.

This may be set to change. At the end of 2017, UOL's gearing ratio, a measure of the company's long-term debt against its equity capital, was as low as 0.21, 13% lower than a year earlier. "This gives us more ... room for acquisitions," Liam told reporters.

UOL's primary focus for overseas acquisitions is "offices, serviced apartments and hotels," Liam said. The company operates international hotel chains under two brands: Pan Pacific and Parkroyal. In 2016, UOL bought the Hilton South Wharf Hotel in Melbourne and rebranded it the Pan Pacific Melbourne. Its first hotel in London, part of a mixed-use development including offices and residential units, is under development.

The developer will target the world's key gateway cities, where the markets are mature and transparent, Liam said. "London is our first foray. Others are in the works," he told the Nikkei Asian Review. As for London, he said the company is "still on the lookout" for buying opportunities.

UOL's net profit tripled to 891 million Singapore dollars ($673 million) in fiscal 2017 after the consolidation of an affiliated property company, United Industrial Corporation. UOL increased its stake in UIC late last year to 49.8% from 44.6% at the end of 2016. Without the consolidation, profit would have increased 9%.

The intention is to gradually lift UOL's stake in UIC to make it a subsidiary, UOL Chief Financial Officer Wellington Foo said. According to Liam, UIC's strength in office assets in Singapore's central business district will add value to the UOL group.