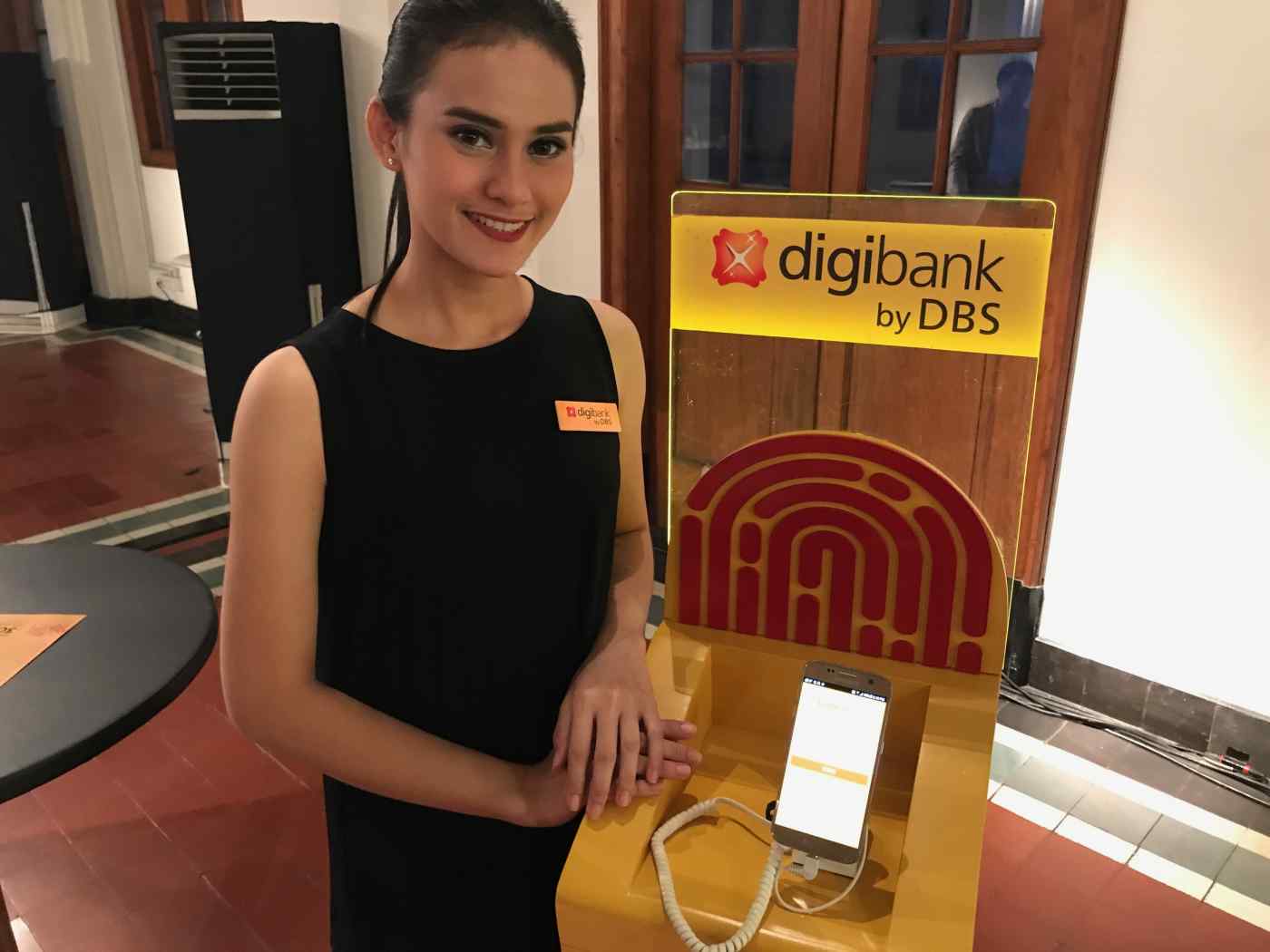 The paperless and signature-less service uses a number of new technologies, including a virtual assistant powered by artificial intelligence that will generate answers to queries such as "What is my account balance?"

Customers in the Jakarta area who are registered with the Indonesian government's biometrics-enabled identification program can open an account without any paperwork, by arranging a meeting with a "digibank" agent. The service will also have an intelligent financial planning and monitoring feature that will help customers budget their expenses online.

According to DBS, its digital banking service, by reducing brick-and-mortar branches, allows it to translate the cost savings into competitive offerings for customers. Account holders can receive a 3% annual interest rate. The bank also offers up to 6.25% interest for customers with a minimum 5 million rupiah (about $375) deposit. ATM cash withdrawals are free of administrative fees, both at participating ATMs in Indonesia and DBS ATMs in Singapore.

"We believe this mobile-led offering represents the future of banking, and are excited to introduce this in Indonesia, a core market for us in Asia," said DBS CEO Piyush Gupta in a press release Tuesday.

Instead of opening more physical branches, DBS is focusing on capturing large markets with mobile-based banking service. The bank has seen some success in India, where it launched "digibanking" in April. Since then, the service has attracted around 1.5 million customers nationwide.

While fewer than half of Indonesians have bank accounts, DBS is confident that the high penetration of mobile phones and changes in consumer behavior will make digital banking an attractive alternative. A survey by online marketing company We Are Social found that 91% of Indonesian citizens have a mobile phone and 47% of them own smartphones.