TSMC 'will snatch Qualcomm orders from Samsung in 2018' 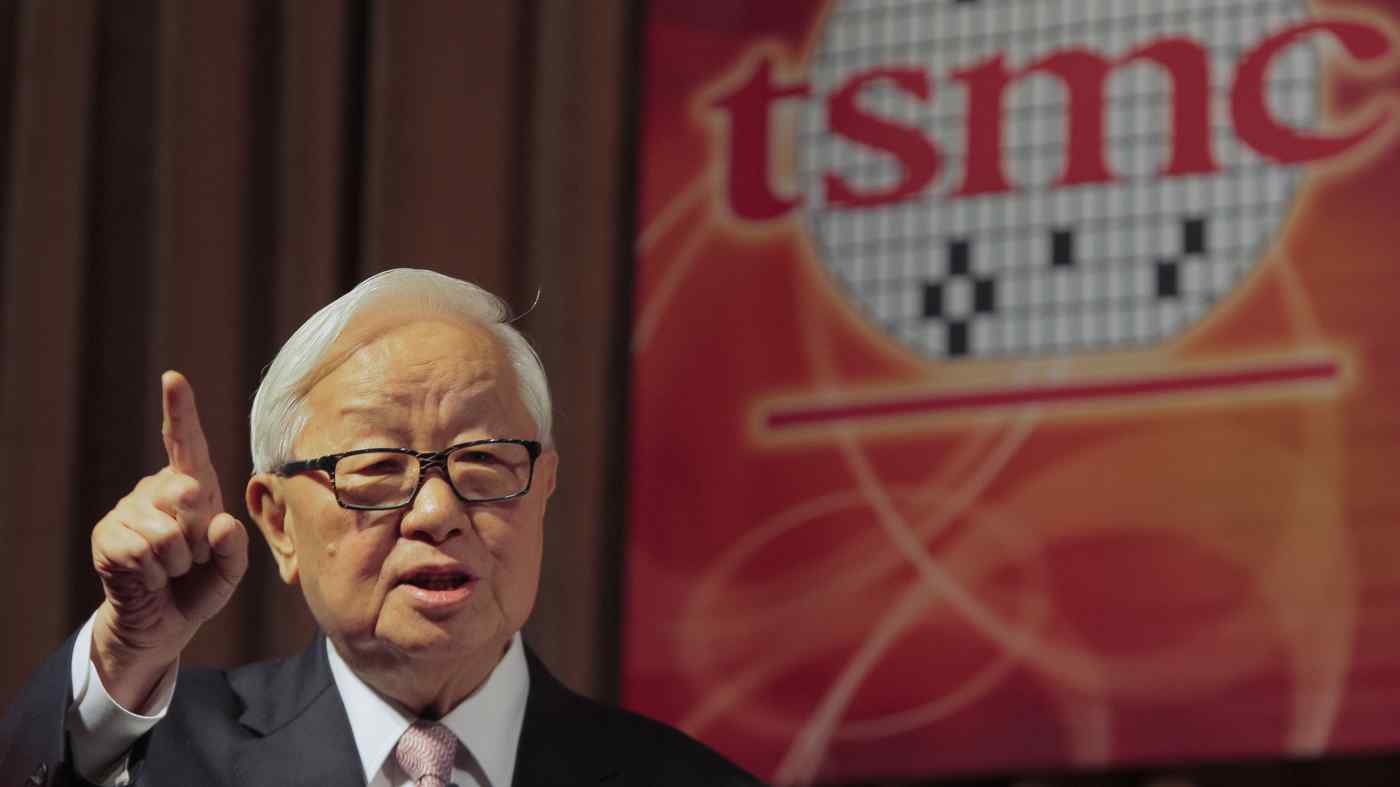 TSMC's apparent win of Qualcomm orders shows the edge that the Taiwanese company is set to gain over Samsung in 2018 as the race intensifies among semiconductor businesses to enhance the computing power of chips, enabling them to handle complex tasks such as artificial intelligence and autonomous driving.

"Qualcomm is engaging TSMC to roll out a modem chip very soon in the first half of 2018 and TSMC will manufacture the mobile giant's upcoming flagship Snapdragon processor, known as Snapdragon 855, before the end of next year," according to chip industry executives familiar with the matter.

Modem chips are required in mobile devices to make calls and connect to the internet, while core processors are used for computing tasks in a wide range of electronics. Qualcomm's core processors are popular with makers of Android mobile handsets, while Apple designs its own for iPhones which are then made by TSMC.

Next year, one of Qualcomm's modem chips and its new Snapdragon processor will adopt TSMC's latest 7 nanometer technology, which the Taiwanese company will also use to make the core processors going into new iPhones in 2018, two people said.

TSMC has been the sole supplier for iPhone's core processors since 2016.

Meanwhile, Apple's A11 bionic processor, used in the iPhone 8 range and the iPhone X, and Huawei's most advanced chip Kirin 970, used in the Mate 10, are both produced with TSMC's 10nm technology.

TSMC, Samsung and Intel are now the only chip companies in the world capable of manufacturing chips with transistors smaller than 10nm.

For all of 2017, TSMC said its capital expenditure reached $10.8 billion, and the company plans to spend more than $10 billion in the next few years. This year, Samsung will have spent some $5 billion in its foundry business, out of its total spending of $26 billion on semiconductors -- mainly DRAM and NAND flash memory chips -- according to IC insights.

TSMC is the global leader with 56% share of the market in making chips for others, known as the foundry market, while Samsung, the world's No.1 memory chipmaker, aims to capture a higher share of the foundry sector. Samsung had some 7.7% share for all of 2017, according to Taipei-based research firm Trendforce, and is looking to boost its foundry share to 25% by 2022.

Samsung and TSMC are competing neck-and-neck to offer the most cutting-edge chips to win first-tier customers and benefit from surging demand for the extra computing power needed for emerging technologies.

Samsung is losing Qualcomm orders to TSMC next year because the South Korean titan will not be able to churn out 7nm chips in 2018, according to one chip industry executive.

But Qualcomm is still likely to transfer orders back to Samsung in 2019 if its 7nm chip facility becomes ready, as the South Korean conglomerate, also the world's largest smartphone maker by shipments, buys chips from the U.S. chip designer for its mobile devices, said the executive.

TSMC will begin mass production of its 7nm chips in the first half of 2018 and will later install extreme ultraviolet (EUV) tools to make 7nm plus chips in 2019.

Samsung, on the other hand, says it will skip 7nm chips and instead go into making 7nm plus chips with EUV. It claims such chips will become available in the second half of 2018.

Industry executives said that the critical battle between TSMC and Samsung to win leadership in advanced chip technology will take place in 2019, when both are expected to have 7nm chips made with EUV commercially available, according to industry executives.