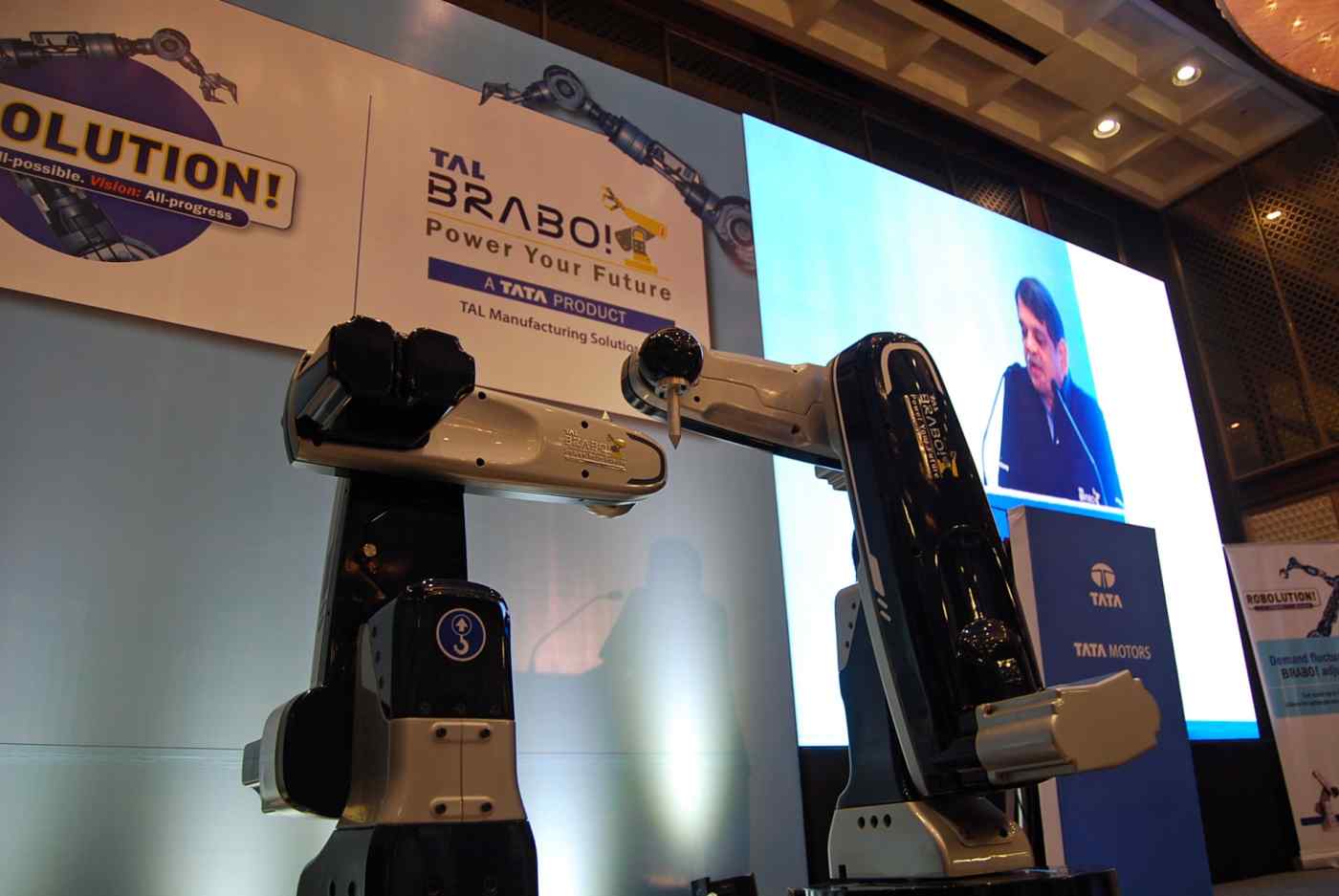 The price, combined with quick customer service should problems arise, will let manufacturers keep maintenance and other operation costs far lower than with foreign robots, according to TAL Chairman R.S. Thakur.

The Brabo comes in versions for 2kg and 10kg payloads. It can assemble parts as well as load and unload other machines, for example. TAL hopes to sell its robots mainly to small and midsize businesses in a broad range of sectors, including automobiles and electronics.