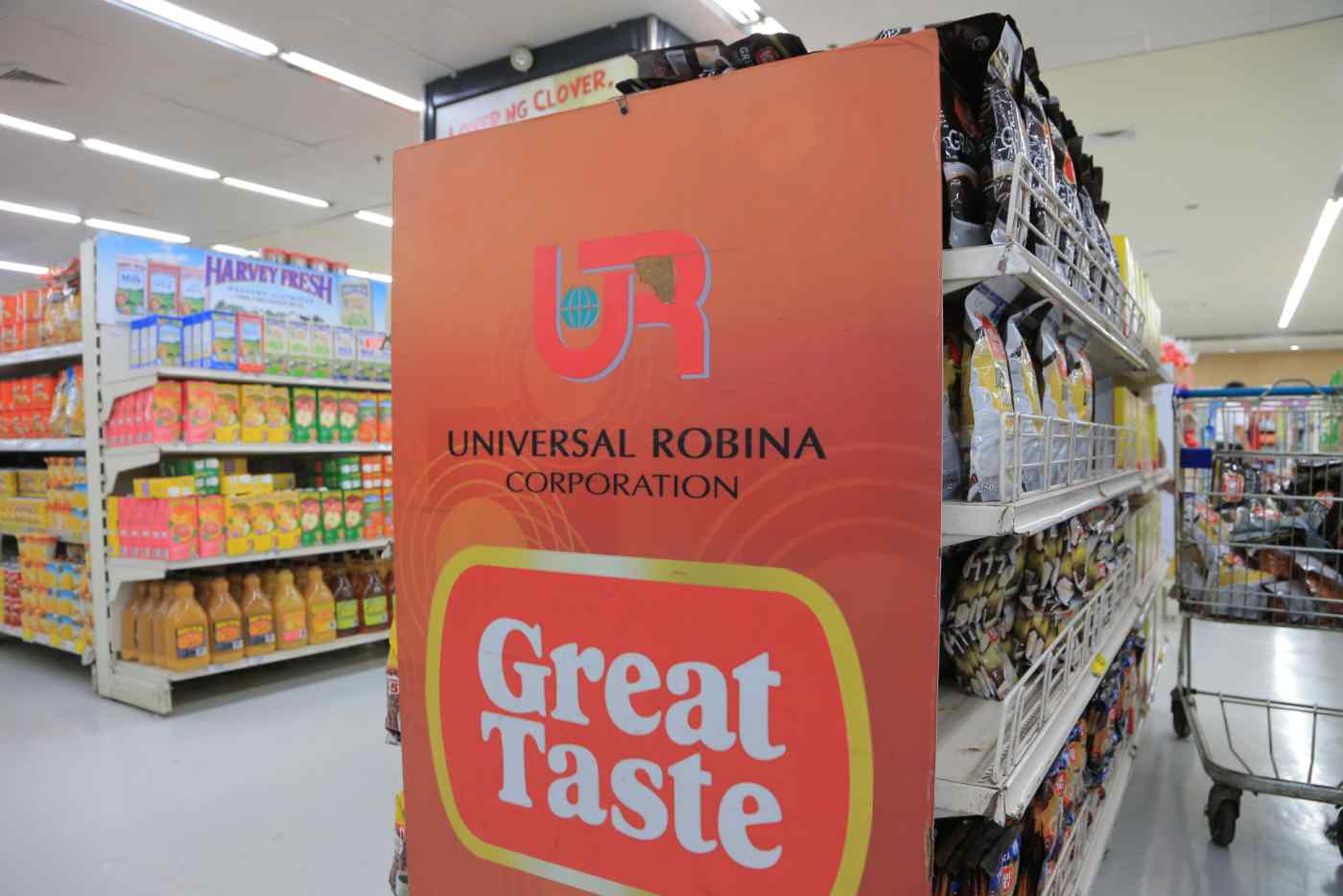 The programmed capital expenditure is lower than the 7.8 billion pesos of actual spending last year, when the company set a budget of 9.5 billion pesos.

Universal Robina, in an amended annual report filed with the Philippine Stock Exchange on Monday, said 4.8 billion pesos will be used to bankroll the construction of a new factory in Malaysia where it sells chocolates, biscuits and salted chips; a new candy plant in Thailand; a new biscuit line in Indonesia; a bottle-making equipment in Vietnam and additional warehouses in the Philippines.

The remainder will fund the expansion of the commodity foods and agro-industrial segments, specifically the construction of flour mills and the upgrading of facilities.

Universal Robina is expanding production abroad as sales improve in major international markets. During the fiscal year that runs from October to September, sales in Indonesia jumped 25.3% while that in Malaysia and Thailand improved 7% and 3%, respectively.

Sales in Vietnam, a major market for the company, fell after a food safety scandal that hit top-selling C2 ready-to-drink tea and Rong Do energy drink. Several batches of those brands were found to have breached the country's lead content standards early last year, fueling negative online campaigns that targeted Universal Robina's products in Vietnam.

Meanwhile, net income attributable to equity holders of the parent company increased by 22.3% to 15.1 billion pesos in fiscal 2016, mainly due to foreign exchange gains.

Shares in Universal Robina dropped 1.8% to 173.8 pesos on Monday while the PSE index ended flat.