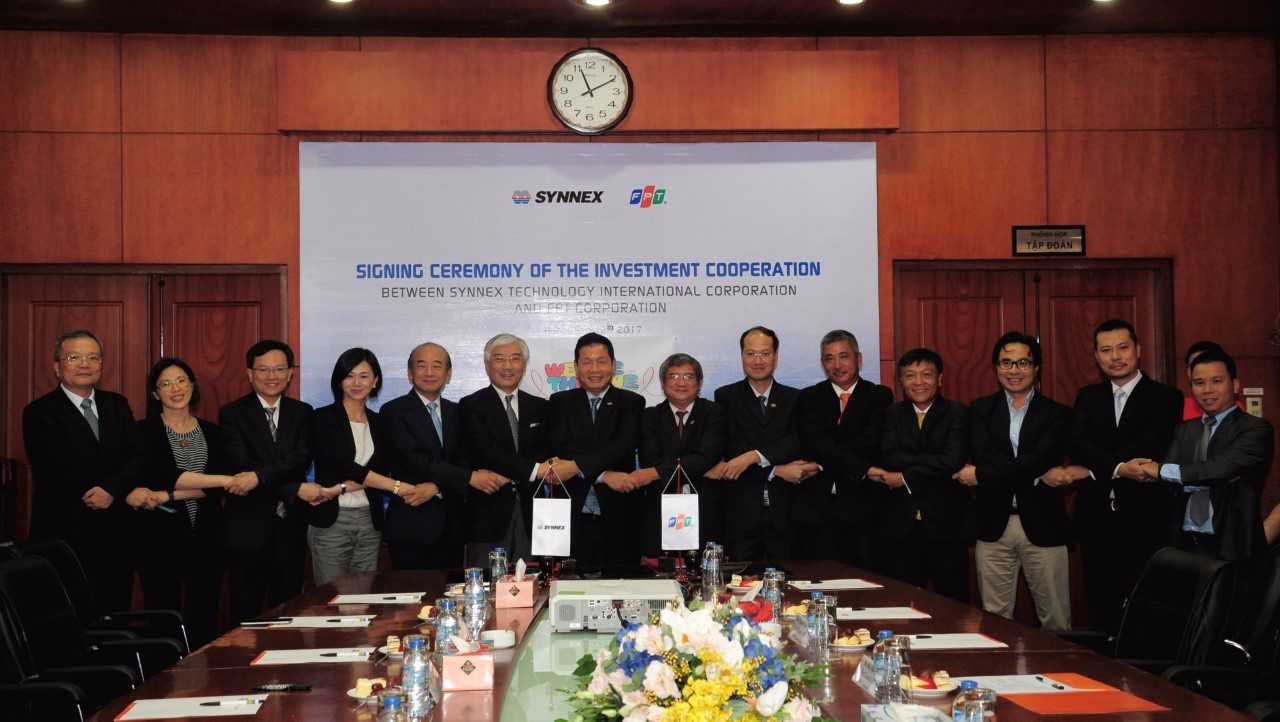 HO CHI MINH CITY -- Information technology group FPT agreed Tuesday to sell a 47% stake in its trading arm to Synnex Technology International, the latest move by the Vietnamese conglomerate to scale back trading activities in order to focus on high-value IT services.

Taiwan-based Synnex paid $80 million for the stake and will become a strategic investor in FPT Trading. Nomura Singapore and Viet Capital Securities consulted on the deal. Synnex, one of the largest IT distributors in Asia, is expected to help FPT Trading improve its distribution network and maximize scale and profits. Further details on the strategic cooperation will be released later.

FPT Trading supplies products from more than 40 brands covering areas such as software, mobile communication, digital, computer systems and components via its network of more than 2,700 agents around Vietnam. The company also distributes products to other markets including Cambodia, Myanmar and Nigeria.

The FPT group also plans to reduce its holdings at this distribution arm to 48% after selling a 5% stake to the company's workers later this year.

Money from the Synnex deal will be used for software development, FPT Chairman Truong Gia Binh said. The group plans to conduct mergers and acquisitions in Japan and the U.S. eventually, he said.

Vietnam's leading IT company announced a few years ago it would withdraw from retail and distribution activities in favor of its technology businesses -- including information systems, software and telecoms -- looking to expand globally as an IT services provider. FPT split its retail and distribution subsidiary into FPT Digital Retail and FPT Trading, which the group owns entirely, to improve its chances of finding buyers.

The group agreed in August to sell a 30% stake of its retail arm to Dragon Capital and VinaCapital, the two largest investment funds in Vietnam.

FPT is seen as ready to increase its ownership at FPT Telecom from around 45.65% to more than 51% when the Vietnamese government -- which holds a 50.16% stake -- divests from this company.