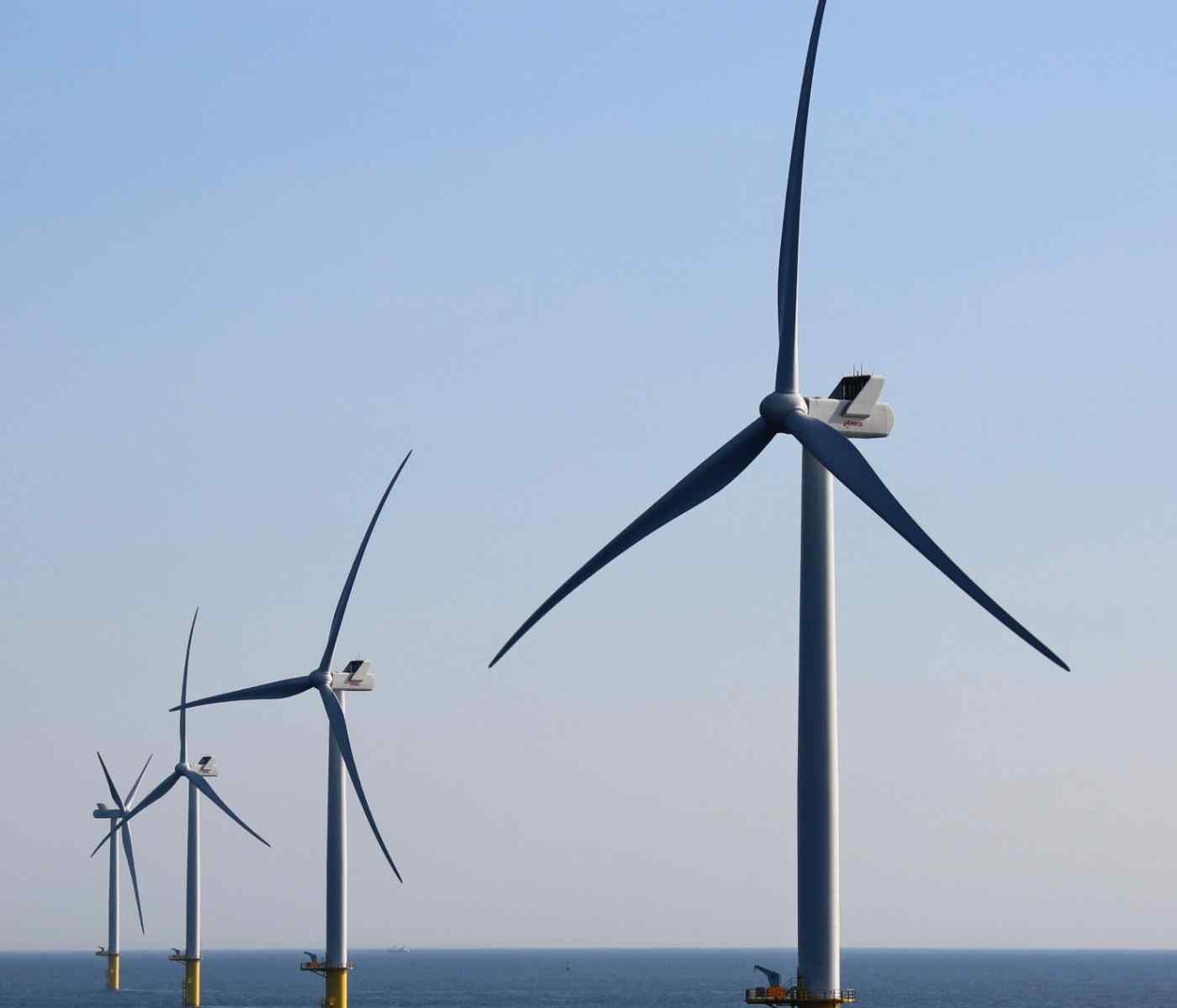 The AI correlates past weather and turbine operation data to predict output up to a week in advance, in increments ranging from five minutes to an hour. It makes individual forecasts by turbine, as propellers at different heights face different wind speeds. With these fine-grained predictions, it can stop turbines for maintenance checks on low-output days, raising overall output.

GE is a leading provider of wind turbines worldwide. It retreated from the Japanese market in 2007 but returned in 2014, lured back by the feed-in-tariff system begun in 2012 to support renewable energy. The U.S. company is strengthening services associated with its power generation equipment.

The conglomerate will also offer technology that adjusts the angle of turbine blades in accordance with changes in temperature or atmospheric pressure. Combined with the ability to estimate energy production, this technology would raise power output by around 5% and lower maintenance costs by 20%, said CEO Jerome Pecresse of GE Renewable Energy.

GE has a track record with power companies in the U.S. and India. A Japanese unit will create a specialized marketing team within the year.

Power companies in such countries as the U.S. and India face penalties from grid operators and others when the electricity they supply does not match their predictions -- another factor making fine-tuned output estimates invaluable in such places. GE believes that the ability to estimate energy output for stable supply to the grid will also grow more important in Japan.