AI will smooth out shocks to the system: Hitachi president 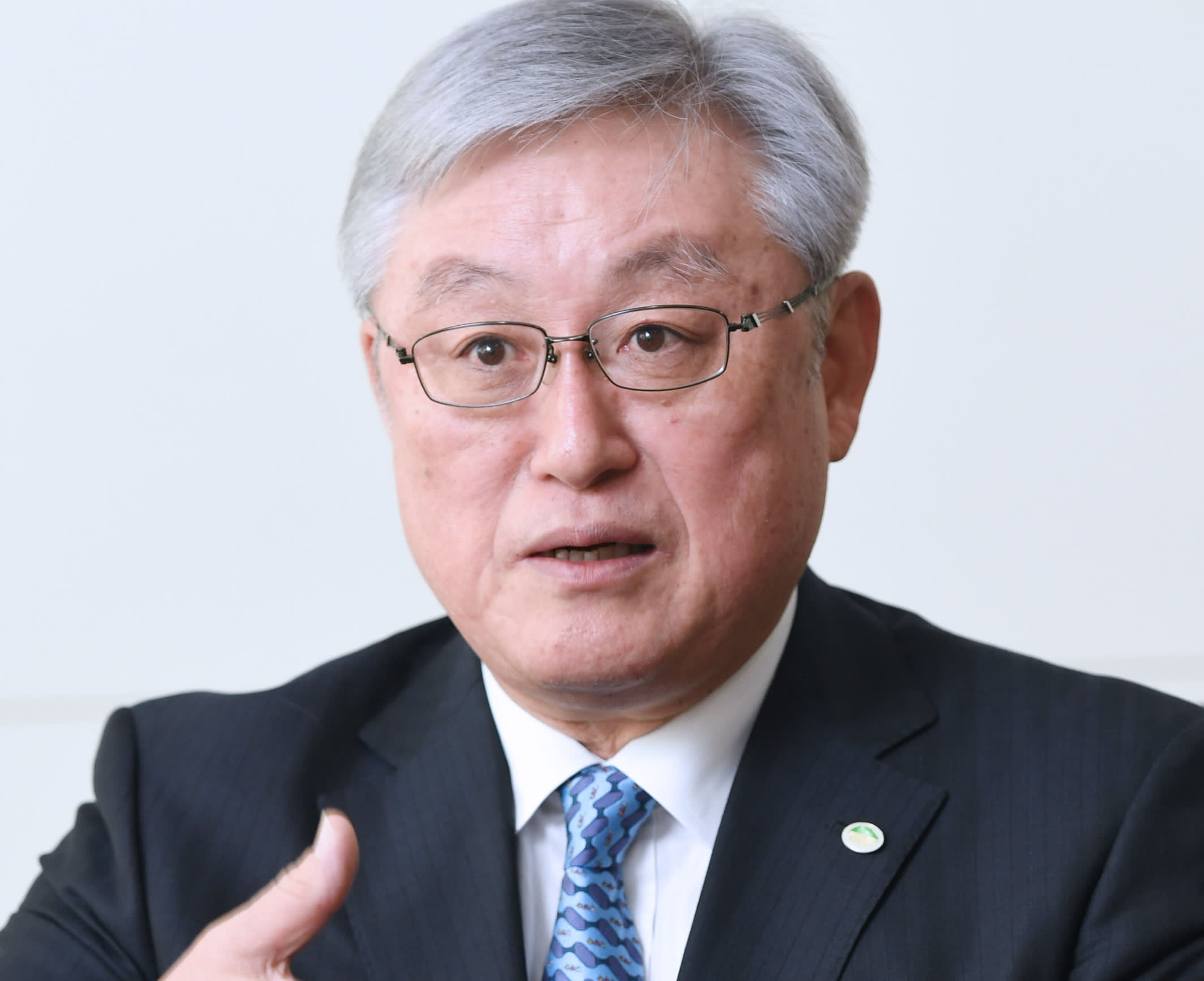 TOKYO -- Researchers and business communities have high hopes that artificial intelligence could significantly improve various industries and economies across the world. Japan's Hitachi has already put advanced technologies into a wide range of services. President Toshiaki Higashihara, in a recent interview with The Nikkei, gave his views on how AI will play a role in our everyday lives and the economies of the countries we live in.

Q: Last year was a year of unexpected events unfolding, from the U.K.'s decision to leave the European Union to Donald Trump's victory in the U.S. presidential election. What's your take on 2016?

A: It was a year of uncertainty. But we'll soon see fewer shocks thanks to the growing presence of AI. Uncertainty is mostly attributable to stereotyped ideas that humans have, such as "a swan is white." That mindset becomes puzzled when we come across a black swan.

On the other hand, AI technologies comb through a vast amount of data, so nothing is unexpected. That's why AI is capable of presenting solutions that are free from uncertainty.

Stereotypes often cause us to eliminate information that could be potentially meaningful. Paying attention to such information allows us to make decisions and judge things more objectively. Trump's victory would have been less of a surprise if analysts hadn't ignored certain data.

Q: Do you think AI will change how businesses are run?

A: Yes. Suppose we attempt to determine optimal locations where salespeople can serve customers and maximize sales. Stereotypes could hamper individuals from making the right decisions. But, being free from such constraints, AI can simply indicate the best locations. This will encourage corporations to make decisions based solely on facts, free from the opinions of advisers and established ideas.

Q: With less mistakes being made, what would happen to the typical economic cycle of ups and downs?

A: I can't say if we will avoid economic slumps in the near future, but I feel that business and society will at least be in a better condition than at present. AI can increase efficiency at factories and improve the quality of our lives. It can also transform medical and nursing care services by making them more efficient. We may even be able to decrease social welfare costs.

Q: Do you think Japan is competitive with Western countries in terms of AI technologies?

A: Yes, I do. Japan has even advanced on the technological front, but we haven't really claimed it globally. In addition, Japan is tackling many issues that other countries haven't faced yet but will in the future. In that sense, they should be keen to learn from Japan.

The other day, we held a technological exchange conference with China's National Development and Reform Commission. China's birthrate is declining, and its society is graying. We showed them some examples of how AI can be incorporated into nursing care services, and our Chinese counterparts were listening intently.