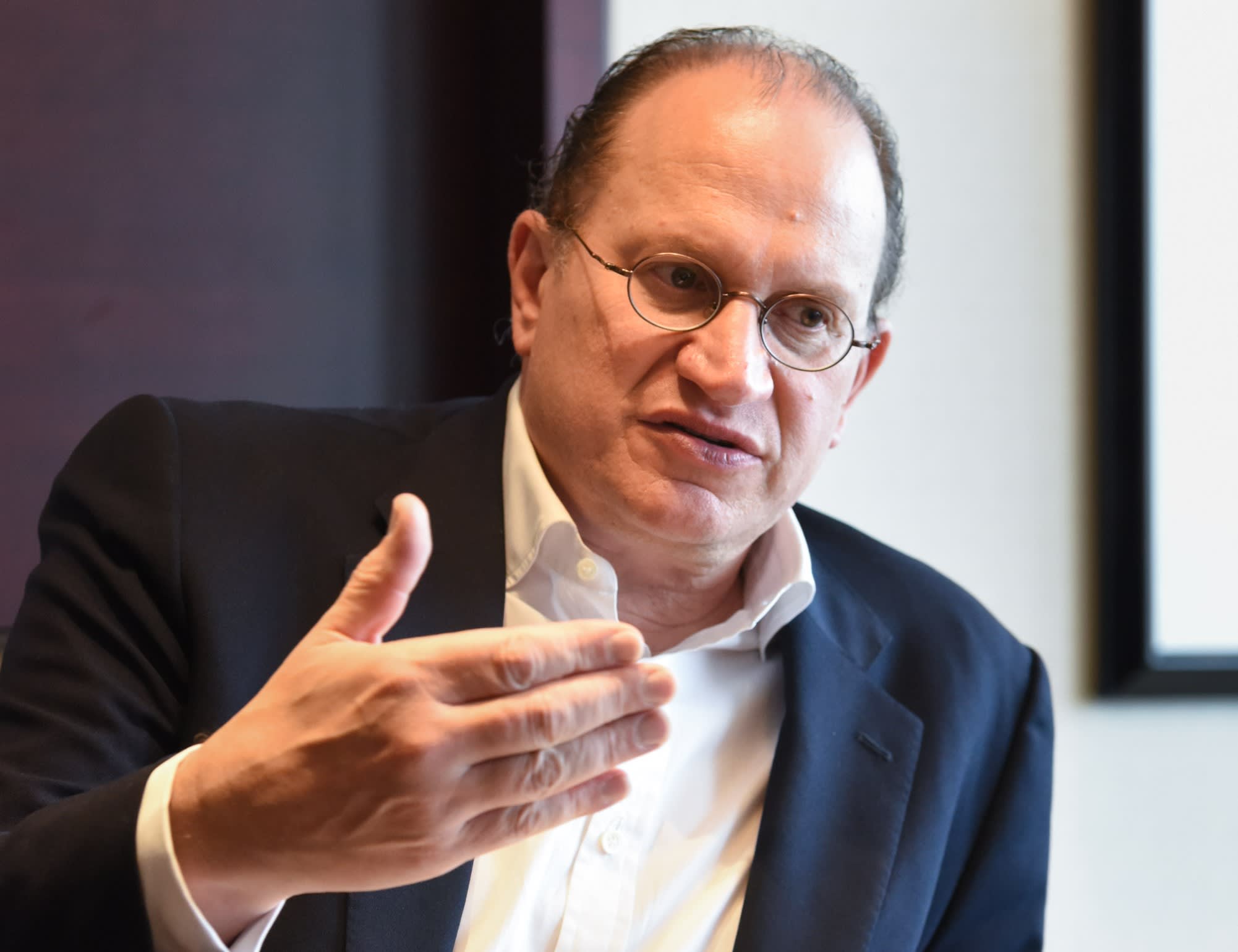 BANGKOK -- Asia's largest insurer is interested in making a full-fledged entrance into Myanmar, where the first civilian president in more than five decades takes office at the end of this month.

"At the right time, when they open up, we are committed to building a business in Myanmar," Mark Tucker, chief executive of the AIA Group, told the Nikkei Asian Review in Bangkok on Wednesday. Cambodia is another market AIA is waiting to "open more fully."

Demand for insurance is set to surge in these underserved markets as their economies grow, and AIA wants to be among the first policy writers to obtain licenses in these countries.

The company already has representative offices in each country and has been talking with authorities for years. No firm timetable has been promised in either market. As Tucker sees it, that's OK. "We have been in operation for 100 years," he said, "and we are patient people."

"We can take liabilities away from government balance sheets," he said. "[Look] after health for the private sector ... after pensions as the population ages. ... Insurance companies have the products and systems to do that."

The company also invests substantially in countries' properties, stocks and bonds on a long investment horizon.

In Thailand, AIA's second largest market, after Hong Kong, the insurer is the largest buyer of long-term government bonds, Tucker said. "We own 20% or so of the entire Thai government debt," he said.

On Wednesday, the company opened a learning center for senior executives in a recently acquired new building in central Bangkok. The first of its kind, the center is to be used to develop leadership capabilities of executives from all 18 markets that AIA serves.

Despite AIA's ambition to grow, Tucker remains cautious toward mergers and acquisitions. "We have a very strong balance sheet and strong capital in cash," he said. "We have the capability to do M&As but we are very selective."

Although hundreds of M&A opportunities presented themselves during the past five years, the company only executed four or five deals, including the acquisition of the ING Group's Malaysian arm in 2012. ING is based in the Netherlands.

"We say that we spend 99% of our time on organic growth," Tucker said.

In China, meanwhile, the government late last week reportedly notified insurers that mainlanders have been prohibited from using electronic payments to buy life insurance and investment-related products in Hong Kong. It is an effort to eliminate outflow of the Chinese yuan.

Tucker denied the ban will have any "material effect" on the company.

"Government policies are not new," Tucker said. "They move from just being in place for many years to enforcing them. We knew they existed, so it's nothing new."

AIA traces its roots back to 1919, when an insurance agency was founded in Shanghai. "We have a deep Chinese history," Tucker said. AIA was once a part of U.S.-based American International Group but was spun off after the 2008 financial crisis and is now headquartered in Hong Kong.

"We are very confident," Tucker said, "in the future of China and Hong Kong."