New chief says even a minority stake makes a difference TOKYO -- All Nippon Airways is preparing itself for a rapidly changing airline industry. Restrictions imposed on rival Japan Airlines, after receiving official support, were lifted in late March. Yuji Hirako, who became president and CEO of ANA in April, told The Nikkei about challenges facing the company prior to fiscal 2020, when passenger numbers are expected to swell in accordance with the Tokyo Olympics. 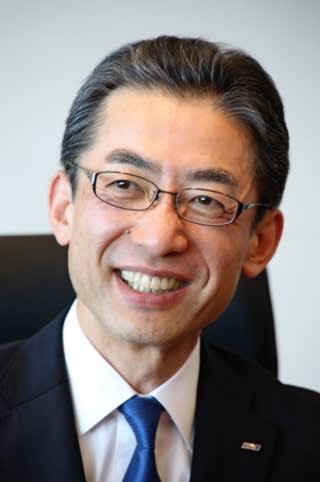 Q: As JAL's financial outlook improved, restrictions imposed on it, such as investing in peers, were lifted. What do you make of this?