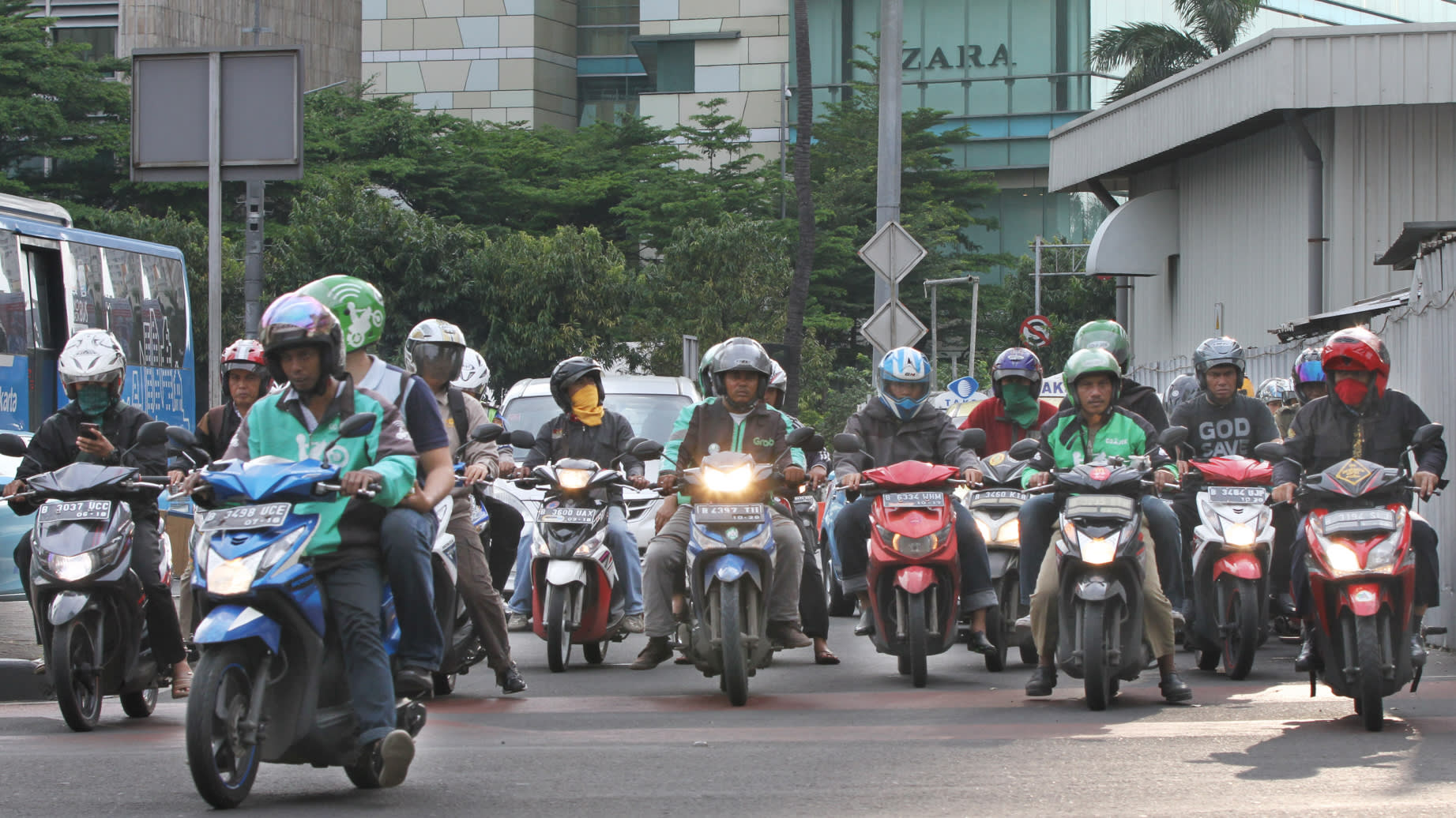 TOKYO -- Japan's Honda Motor plans to start selling motorized scooters that run on detachable batteries in Southeast Asia starting as early as 2019, amid toughened environmental measures across the region.

The vehicles will adopt lithium ion batteries developed by the automaker. A fully-charged battery can power a scooter for 50-60km.

The battery can also be used as a source of power for lighting at home as well as for recharging smartphones. Honda, the world's leading maker of two-wheelers, sees those features generating demand for the vehicle in emerging markets with underdeveloped electricity infrastructure.

The Japanese company will partner with local businesses to set up stations where scooter owners can replace exhausted batteries. The stations are also seen providing power to the electrical grid during periods of peak electrical demand.

Solar power and other renewable energy sources could be used to enable such facilities to operate even in areas devoid of large-capacity power plants or electrical grids.

Honda believes the battery-powered scooters will take off amid Asia's tighter environmental regulations. India, the world's largest market for two-wheelers, will roll out European-style emissions standards for vehicles in 2020. In Vietnam, Hanoi is banning motorbikes from center-city areas by 2030, with the embargo to roll out in stages starting in 2020. Honda is also eyeing launching the scooter in Japan.