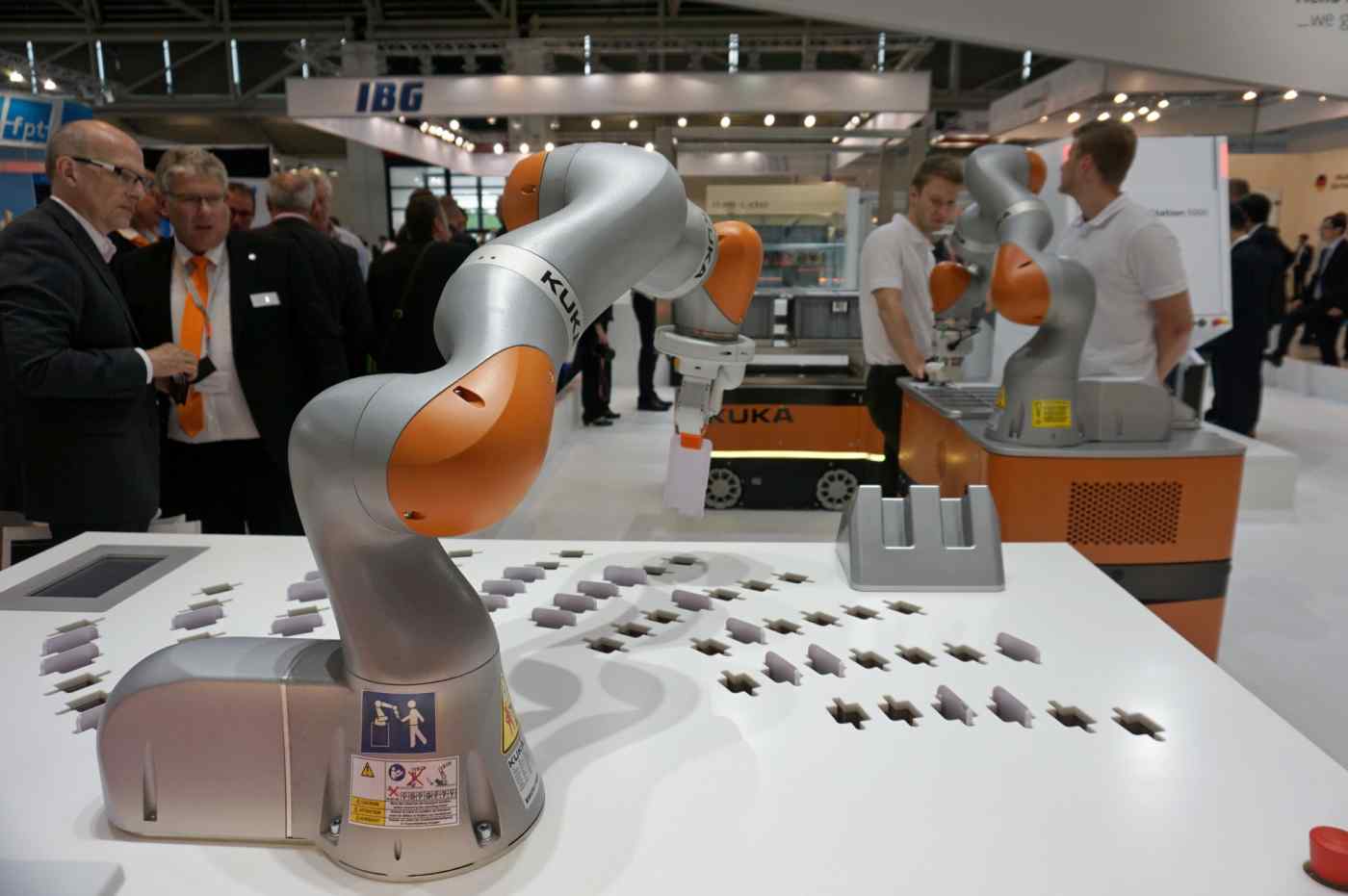 TOKYO -- Chinese acquisitions of foreign companies are continuing at breakneck pace as businesses take advantage of their financial power to adapt to a slowing domestic market.

Announced overseas mergers and acquisitions by Chinese companies in the January-June period, including deals still being negotiated, more than doubled on the year to $122.57 billion, data from Thomson Reuters shows. This first-half figure exceeds the total for all of 2015, which was itself a record year. Full-year 2016 deals could top $200 billion.