Aeon aims for the middle in Vietnam, says local head 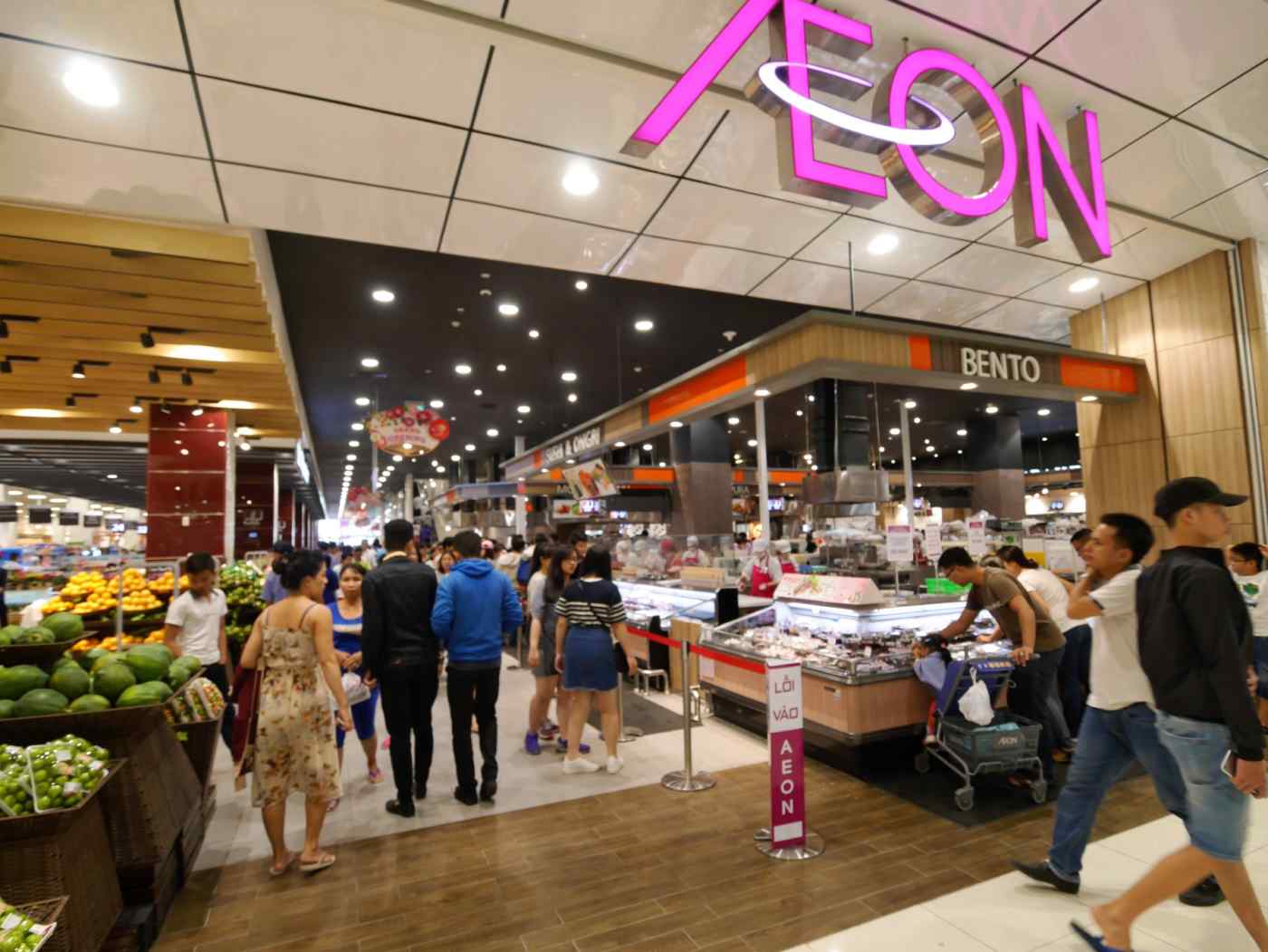 TOKYO -- Japanese retailer Aeon, which is aggressively expanding overseas, sees Vietnam as a growth driver in the Association of Southeast Asian Nations and recently opened a large shopping center in Ho Chi Minh City, its fourth outlet in the country.

Leading the charge is Nagahisa Oyama, who has been head of Aeon's Vietnam unit since it was created last year. The Nikkei asked Oyama about Aeon's strategy in the country.

A: The first outlet couldn't be better. Its performance is almost too good to be true. We followed it up with a second outlet on the outskirts of the city, and we were just a little concerned about it, initially, but its performance is now nearly as we had expected. We get offers to open new outlets in locations like Danang, which is a medium-size city in central Vietnam, but we think it's too soon. For now, we'll go ahead with our plan to concentrate our openings in Ho Chi Minh City and Hanoi. We had more than 180,000 visitors to our fourth store on the first Sunday after it opened [in July]. There are a million residents within 15 minutes of the store. We think we'll be able to open 10 outlets each around Ho Chi Minh City and Hanoi, for a total 20 outlets, at least for the time being.

A: Vietnam's grocery store market is worth several hundred billion yen (several billion dollars) at present, but we expect it to grow to about 5 trillion yen. The combined sales of Citimart and Fivimart is about 12 billion yen, which isn't that big. But their sales have shown double-digit growth on a same-store basis after they teamed up with us. They have introduced Japanese merchandise and renovated their outlets. Sales at the biggest grocery store chain in Vietnam are still only about 100 billion yen.

Vietnamese people shop every day. Our know-how in precooked foods and logistics system for fresh foods developed in Japan are useful. Vietnamese also have stronger faith in the quality of Japanese products, compared with other ASEAN countries, which is a positive factor for us. We hope to establish an optimum outlet model soon and expedite future openings.

Q: Do you think your Vietnamese business has successfully grasped local needs?

A: There were shopping centers that deal mainly in luxury-brand products in city centers before Aeon set up shop in Vietnam. But those specifically target wealthy customers. Aeon will remain in our range. We target the middle class and the medium-income bracket, and offer products and floor space to safe, reassuring products. Some people initially said opening outlets on the outskirts of the city was risky, but we now feel we will be supported by ordinary middle-class consumers and households with kids.

Because of our positioning, we need to be careful to monitor and maintain our pricing. For example, right after we opened the first Vietnamese outlet, we received a lot of complaints that our prices were too high, especially for clothes. So we adjusted the pricing.

Vietnamese [typically] spend about 150 yen for lunch. So you need to ask, are they willing pay three times as much for a lunch at a restaurant in our shopping mall? What about twice as much? To correctly assess local needs, tie-ups with local companies are useful.

Q: Aeon has developed private-label products specifically for the ASEAN market, and these are supplied within the region. How is this policy working out?

A: We have developed private-label products in Malaysia and Thailand only, but we plan to set up a specialized company in Vietnam in July, so that will have three private-label development centers in ASEAN. Different country operations have different specialties, such as halal products in Malaysia, and we want to carefully plan our products and sell them not only in their country of origin but elsewhere.