Decision shakes alliance with US and puts country's southwest at risk 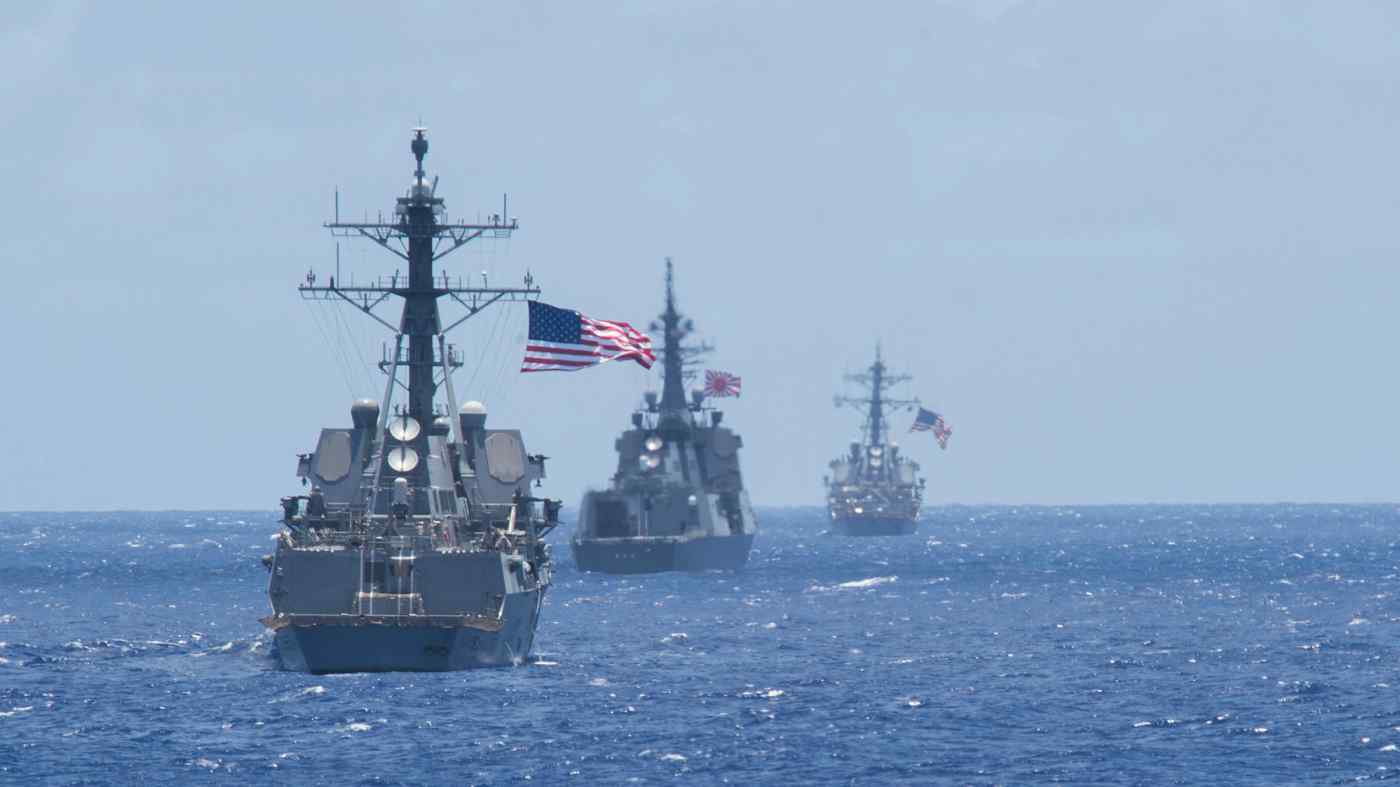 TOKYO -- Japan's decision to halt the deployment of the U.S.-made Aegis Ashore missile defense system will weaken the nation's ability to counter the North Korean threat and could also strain the security partnership with Washington, its most important ally.

The move upends Japan's plan to add another layer to the current two-shield protection against North Korean missiles that relies on Aegis-equipped destroyers and Patriot PAC 3 surface-to-air missile system. As Japan gets ready to renegotiate the costs of hosting U.S. bases, it could also face added pressure from Washington, which is demanding Tokyo increase its share of the burden.